"You aren't dead as long as somebody is thinking about you." Bertolt Brecht

I'm always interested in other creative outlets of the musicians or writers that I interview. Notably Hugh Cornwell writing two great novels - as well as Golden Brown, Strange Little Girl... well, take your pick of Stranglers songs and beyond.
​There's a hidden treasure trove of creativity by artists whose success in one medium has shielded the other.
I was aware that Bowie had painted, but this collection took me by surprise when I first discovered it a few years ago. I've put a link to the collection and published a couple of my favourites - enjoy!
pauliepaul
In spring 1976, David Bowie and Iggy Pop left America and moved to Berlin. They were fleeing the artistic cannibalism of Los Angeles. Berlin gave him the access to a new life and new inspirations. And not just about music: Bowie, whose affinity for German Expressionist art far pre-dated his residence in Berlin, executed then a great number of lithographs and many portrait paintings. It had a great influence in his songwriting. He clearly isn't a master and there is a technical lack of practice to be seen, but there is also passion and great sensitivity. 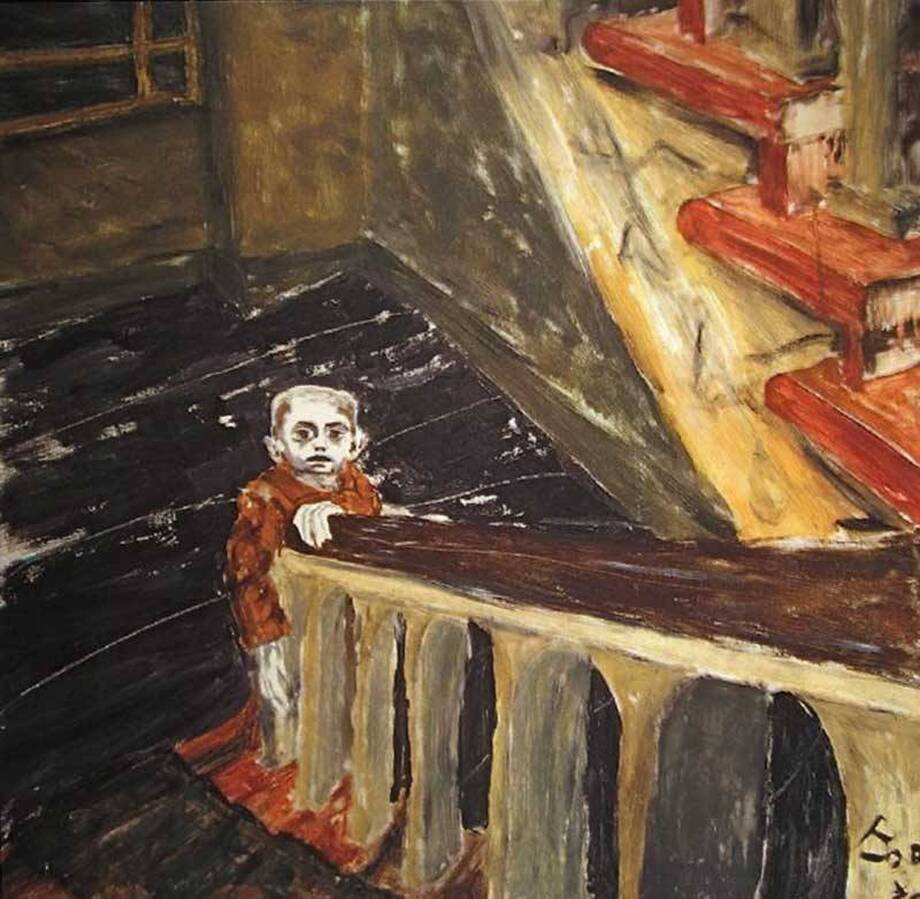 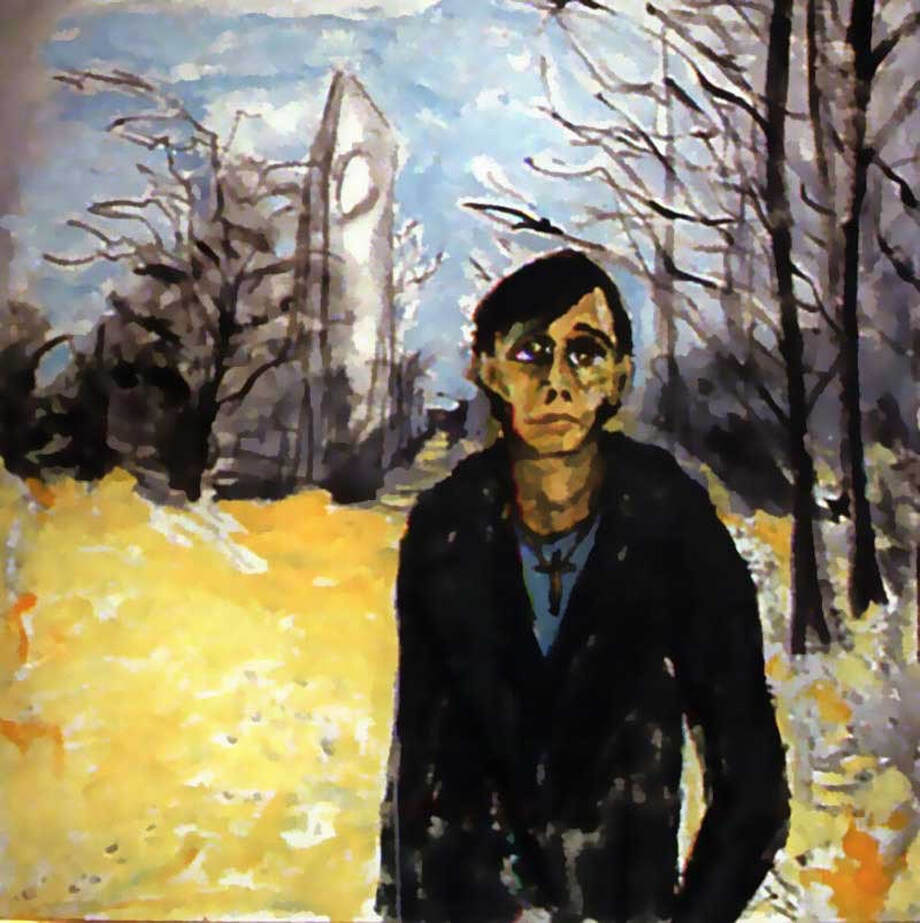