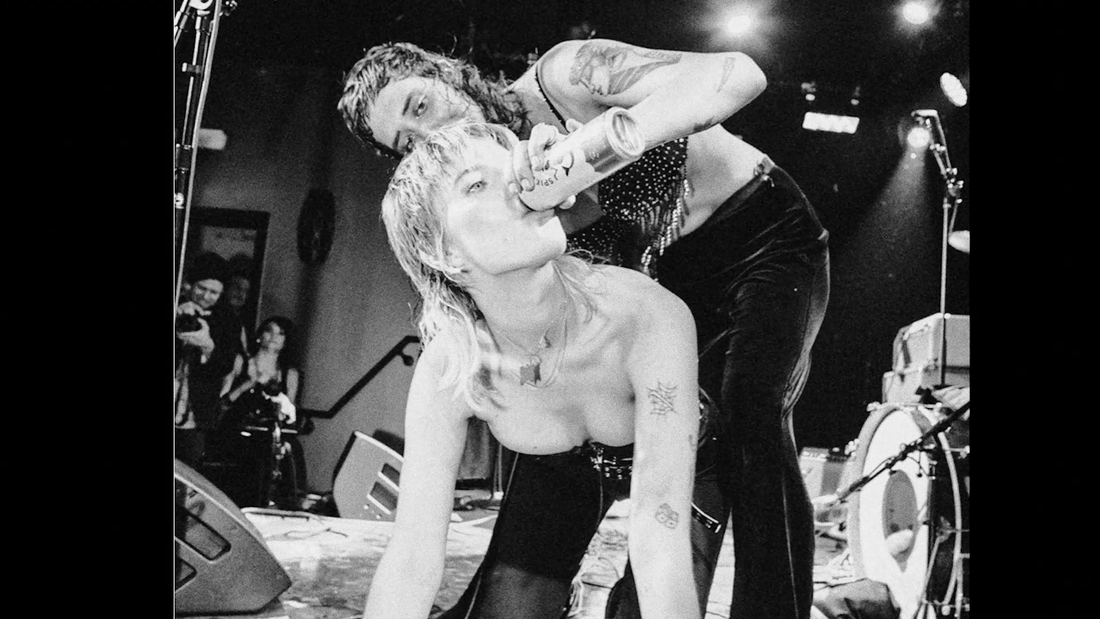 Does the camera ever record reality because there’s a camera there?
Your film is very stylised - how did you get into film making - influences really?
I really enjoyed this film - were you around the band for a while? Process?
Do you think that this film made them question things about themselves?
About you - New York Fav film? What’s next? best pp x

We aim to take a Gonzo approach to documentary filmmaking, driven by passion, subjectivity and a desire to record people on the fringes of society, outsiders and eccentrics. Our films attempt to go deeper into the subject than traditionally expected, immersing ourselves into their worlds. We flew from London to New York in early March as a short stop-over before we were due to fly to Austin, Texas, in order to cover the soon to be cancelled SXSW festival, which was to become a whole new adventure in itself.

During this brief time in New York we had made plans to do a little filming with the punk band Flasyd, who Ben knew and was keeping in touch with on social media. Not only did we love their music, but female punk bands seemed to be a criminally underrepresented side of the subculture. Our first and foremost aim was to remedy that, whilst exploring what life was like for a punk band in modern day New York. 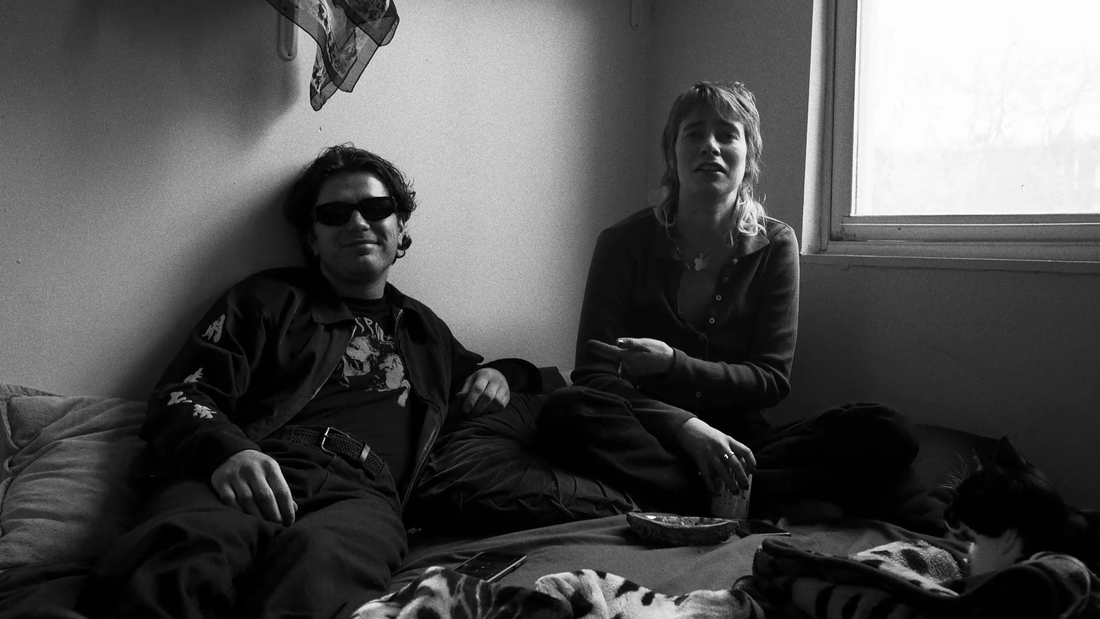 What we found when we came to meet Flasyd, deep in the heart of Brooklyn, was a thriving scene of musicians and artists, a world away from what was happening in London, and perhaps anywhere. Both modern and exciting, yet continuing on the same inspiring ethos and attitudes of the early New York punk days of CBGBs and Max’s Kansas City, when punk wasn’t just about music, it was just as much about living and collaborating and attitude, we knew we had found something special.

With just two days to film and no budget, we simply didn’t have the time for second takes, pre-planned out scenes or long, in-depth interviews. We filmed this documentary in the same style as punk music itself, fast, raw, rough around the edges but with an intense power and feeling that we could not have got any other way. It could be described, as Hunter S. Thompson penned, as ‘Gonzo’ documentary making, we wholeheartedly and un-objectively immersed ourselves in this world. We gained the trust of the musicians, many of whom are now our friends, by living on their time and schedule, and learning from them and their attitude to life. We were therefore able to capture real moments that we wouldn't have been able to otherwise.

We saw the real side of music, and the ideas and positive attitudes which can be created from it, not simply as a vehicle for fame and money as so much of what we see nowadays suggests. What the film captures is the idea of music as a medium for creativity and most importantly acceptance. The characters in the film are unique and together as one, always collaborating and learning from each other. The film should be inspiring for anyone who has that desire to create. 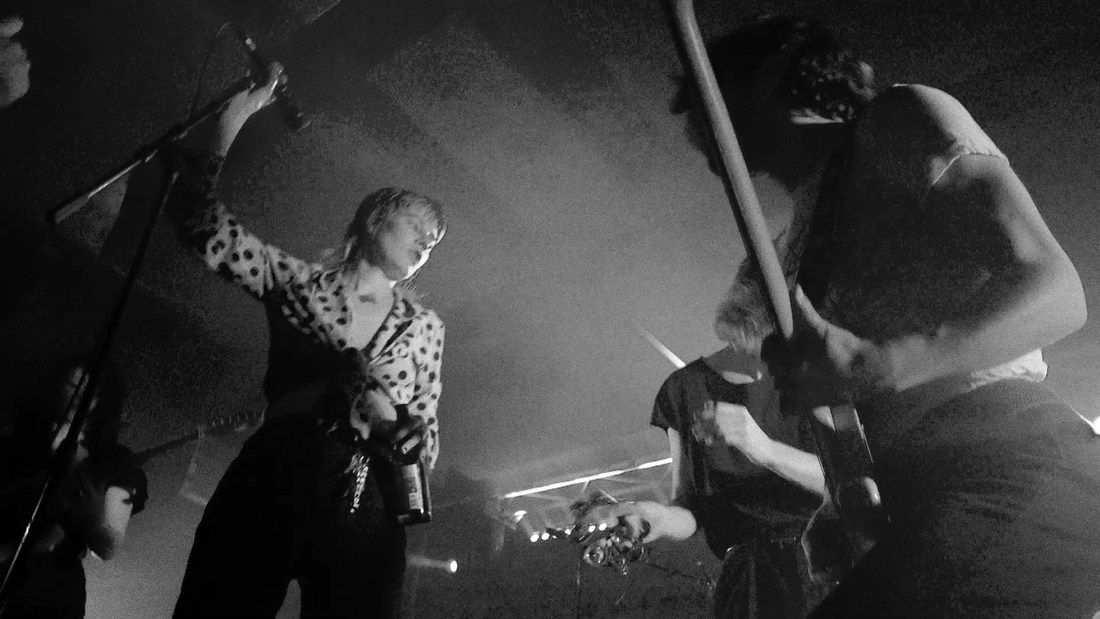 We started directing together about a year ago, we were in the pub in London (The Army and Navy) for the weekly Friday Karaoke, watching the old timers serenading their loved ones; as always, we were the youngest there by 30 years. Somebody’s Elvis impression must have inspired us as we began planning an idea for our first project right there, which would become, ‘From Here on Out,’ a feature length semi-fictional comedic documentary, which follows Hardwicke Circus, a six piece touring band trying to make it in the music industry, it is set to be released in the summer of 2021 alongside their debut album. In March 2020 we made a short documentary covering the effects of SXSW’s cancellation on the residents of Austin, which was featured with an interview in Austin Monthly. Another early short film won the Musicbed Reopen Challenge’s People's Choice award. 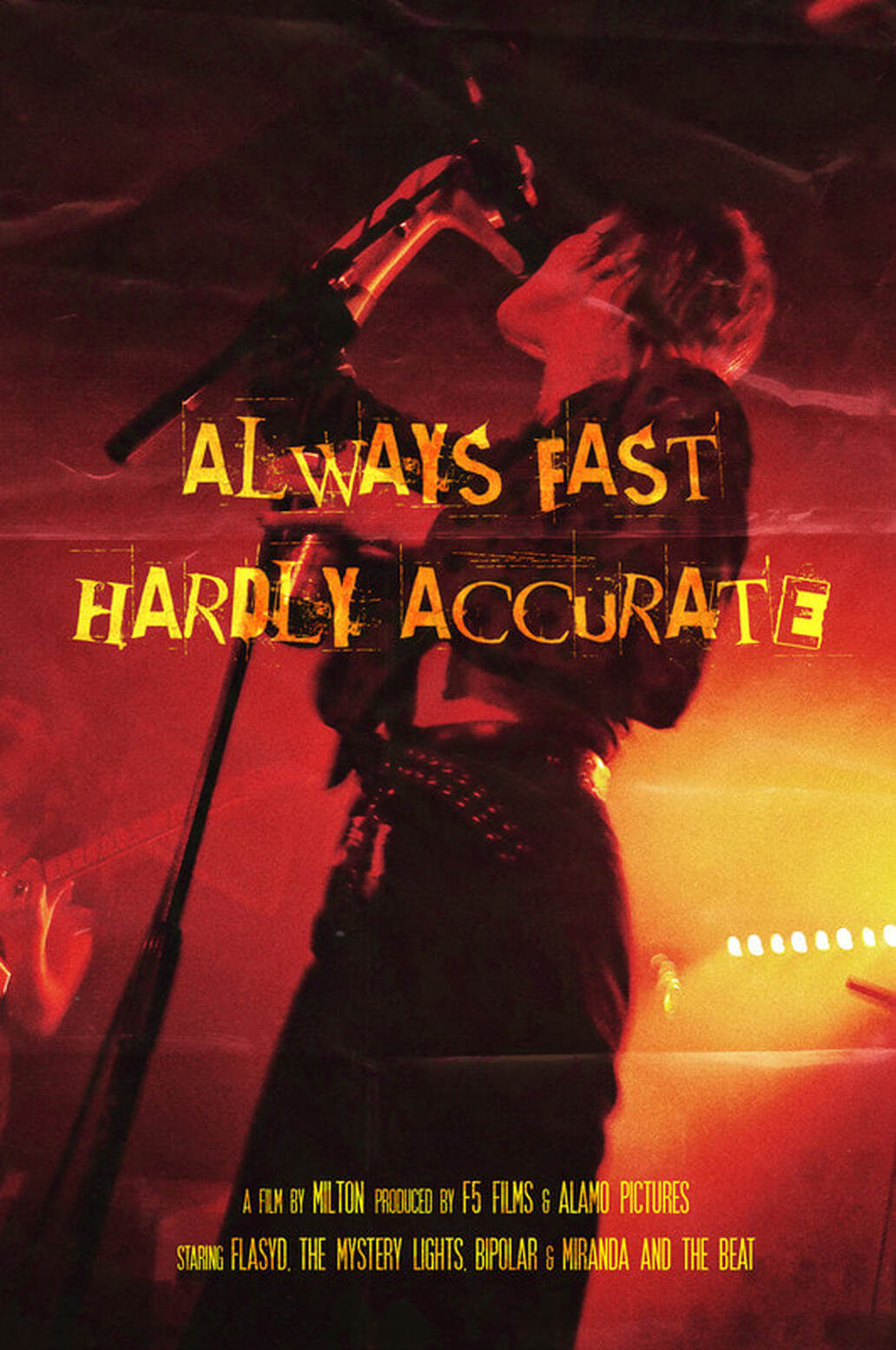 ​Although we have been heavily influenced and inspired by a shared love of music, we come from different working film backgrounds, Sal comes from a lighting and camera background having worked on BAFTA nominated ‘Standby’ and shooting predominantly music videos. Ben comes from a Screenwriting background, having written a number of short films, most recently the award winning comedy short ‘Last Rites’ for the National Youth Film Academy (NYFA) which premiered at Raindance.

As for our influences, they range from our different backgrounds; for Sal, the early work of Roger Deakins, who actually began by shooting music docs such as Blue Suede Shoes in 1980, about the British rockabilly scene and many music videos for Eric Clapton, Marvin Gaye, Tracey Ullman and Madness. Ben is inspired by the works of Les Blank, Errol Morris (‘Gates of Heaven’) and Werner Herzog’s early documentaries; (‘The Great Ecstasy of Woodcarver Steiner’,) all of whom eschewed traditional documentary making rules to follow their own philosophies and personal passions. Also, a big influence on both of us for ‘Always Fast Hardy Accurate’ was ‘The Decline of Western Civilization’ (1981) by Penelope Spheeris. ​ 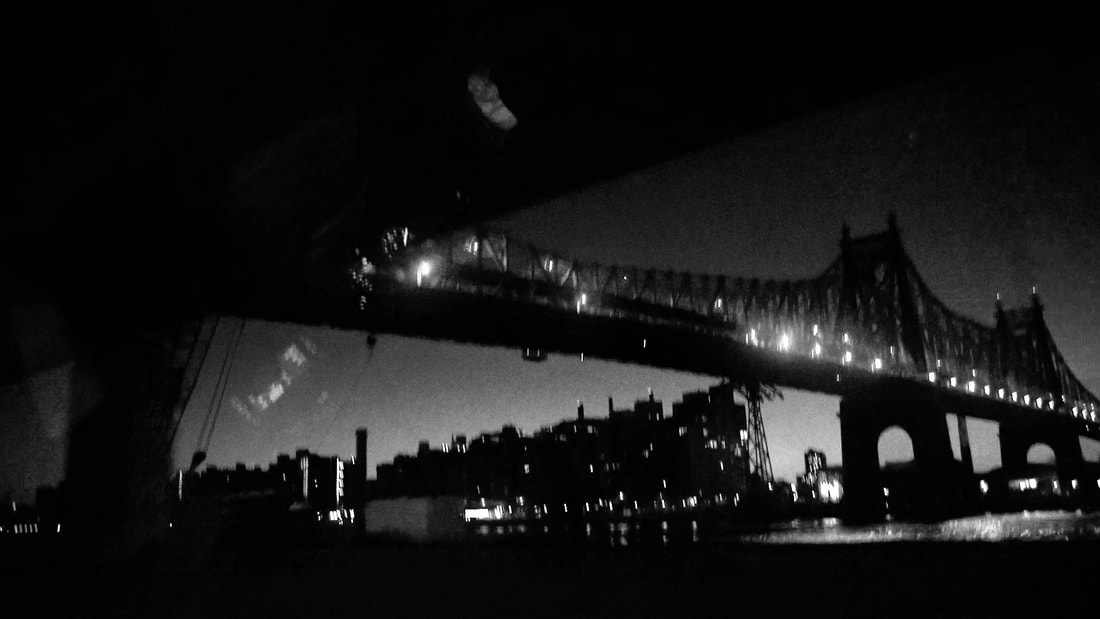 ​What we found so exciting about making ‘Always Fast Hardly Accurate’ was exploring this modern and powerful update to the idea of punk music, which was just as raw and stimulating as ever. We now plan to extend this into a trilogy exploring punk music across three different continents, New York, Mexico and Japan. The latter of which we have recently obtained funding for and will explore the struggle of punk musicians from Japan’s Buraku or ‘Slave’ Class.

All of our films are made with genuine interest in the subjects and characters we encounter. It's always a ride filming together, we put a whole lotta love in what we do and we hope our films reflect that.