Just when you think you've heard all the beautiful singing for one month... This is just gorgeous! We're talking to Fenella soon when we hope to show the video...we have had the chance to watch it and  It's : "bleddy lovely" according to pauliepaul...
Fran Suzi
​

"Glasgow duo FENELLA will share a video to coincide with the release of their debut album which is set to arrive via a joint label venture with Last Night from Glasgow and Little Tiger Records on the 29th of March 2019."

‘Malicious’, recorded with Samuel Joseph Smith at Green Door Studio, will be available digitally at all major outlets and is a hint of what to expect from the forthcoming debut album ‘A Gift From Midnight. Available to download and released on limited edition vinyl, the new long player features nine stunning tracks and includes a version of recent single ‘Shooter’.
​ 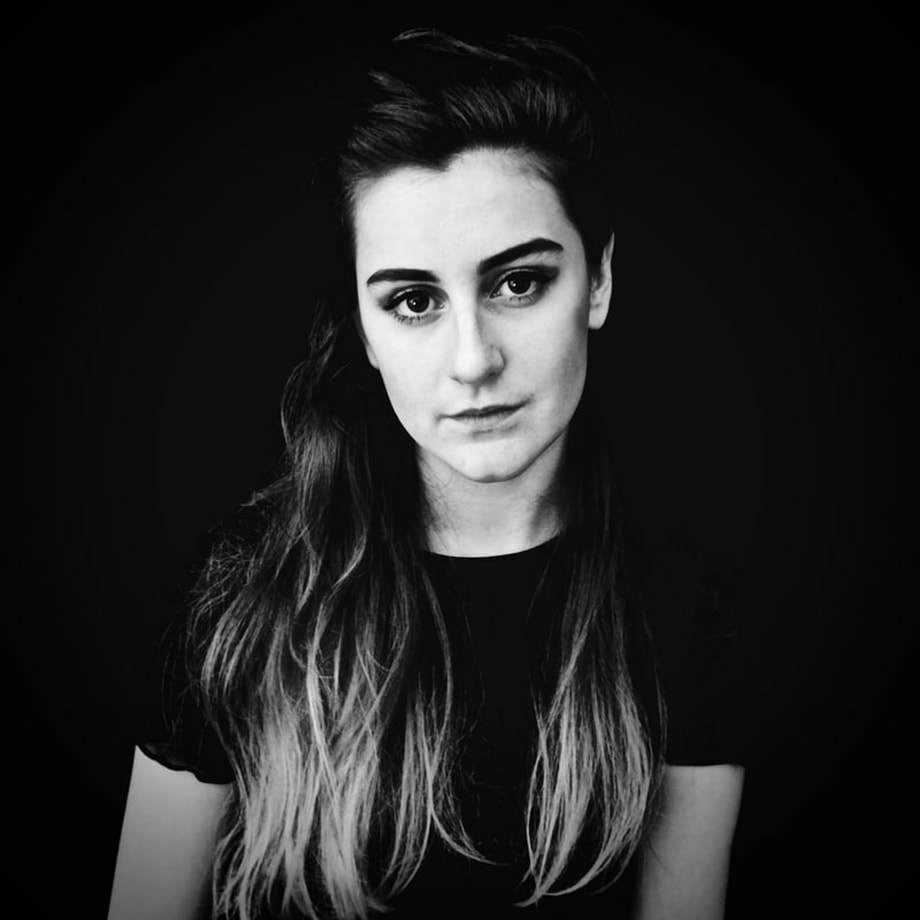 ​FENELLA are Mairi Whittle (vocals) and Jack Boyce (guitars / piano) and they met while studying in Glasgow around two years ago. Bonding over a shared admiration of artists from Elektra Records’ output such as Love, Nico and The Doors they’ve also taken inspiration from the likes of The Velvet Underground, Tim Buckley and Billie Holliday together with modern jazz and European cabaret.

Having released a couple of singles on Little Tiger Records, a label run by students from Riverside Music College in Busby in Scotland, FENELLA were now building up an enthusiastic fan base and were picking up airplay on BBC 6Music and BBC Radio Scotland. Over the last twelve months they’ve also played prestigious support slots with artists such as Vic Godard, Lloyd Cole, Jazzateers, James Grant, Justin Currie, and were on the bill at Marina Records 25th Anniversary concert at Celtic Connections in Glasgow along with James Kirk, Malcolm Ross, The Bathers, BMX Bandits, The Pearlfishers.

To coincide with the album release, FENELLA play at a special launch show at The Blue Arrow jazz club on Glasgow’s Sauchiehall Street. More live dates will be announced very soon.

"FENELLA have recently signed to Last Night from Glasgow and Little Tiger Records in a joint venture to release their debut album. It is a unique collaboration by two labels with specialisms outwith the norm - Last Night from Glasgow runs on socialist principles with 100% of all profits from releases going to artists whist the students who run Little Tiger are involved in all processes from A&R through to marketing and promotion (under the auspices of lecturer Douglas MacIntyre - The Creeping Bent Organisation / The Sexual Objects / Port Sulphur)" 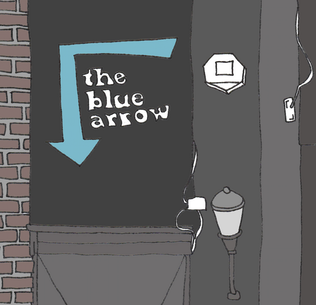