Shed of The Dead

Shed of the Dead sets it’s stall out to offer something pretty promising; a Zombie movie with a title like this is sure to attract all who have a penchant for tales of the living dead.
In this tongue in cheek Brit comedy, we join Trevor, the very English painter of tiny figures which he uses for the fantasy gaming geekery that he plays with his best mate Graham, the overweight, agoraphobic, equal-geek, fantasy war game lover. 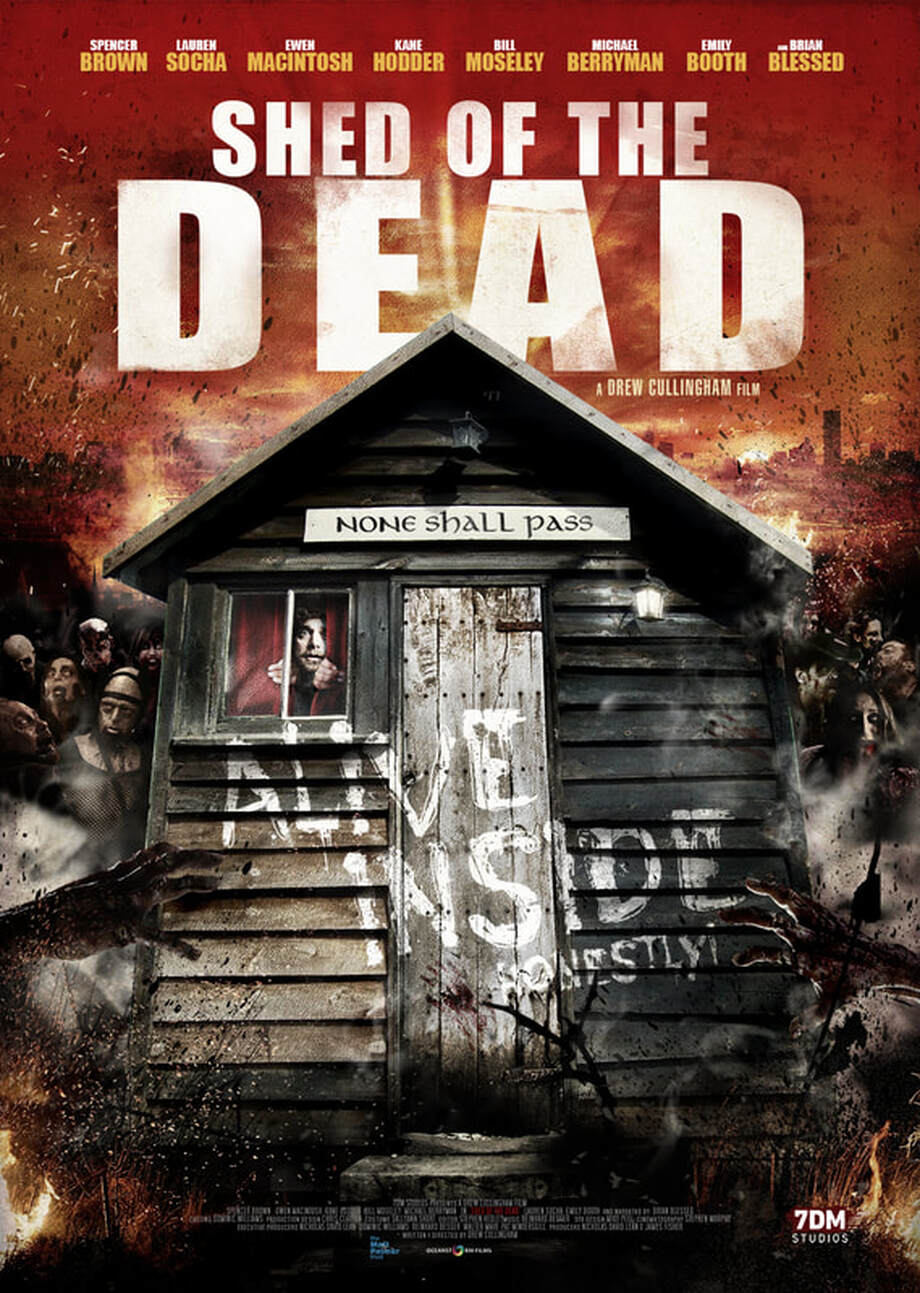 Trevor seems to spend most of his time in his man cave, a shed on a quaint urban allotment obsessively painting those tiny figures; escapism is his focus and in testament to this, his veg plot is barren.  The allotment association make it unnervingly clear that they want him out, Trevor seems not to care, but something sinister is definitely afoot.
Back home thing aren’t much better.  Trevor’s wife has got irritable distain for that fact that he hasn’t got a job, curtly conveying an example of a soulless relationship and intriguingly she mostly hangs out with her best mate, the masseuse of happy endings who finds pleasure in tending to the needs of her debauched cliental.
The situation is changing for everyone around there, and before long Trevor and Graham realise that these are the days that they could only imagine.  Geek turn’s hero as they face all of the degradation that they are surrounded by become absorbed by the putrefying shells of skeletal deceased.  Without question Trevor and Graham are getting over run by Zombies which surely begs the question: What would you do in a Zombie apocalypse? 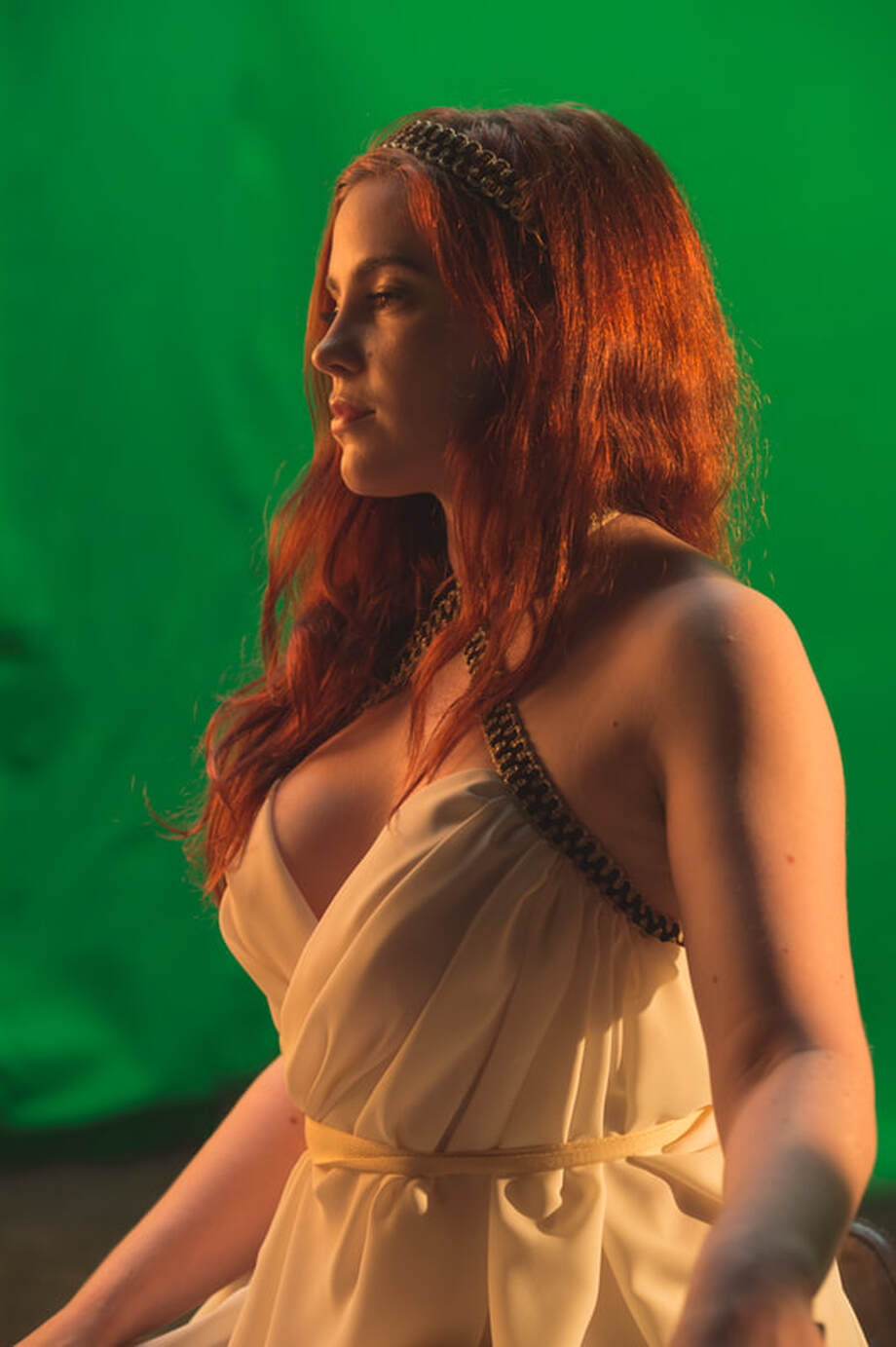 Light hearted and playful Shed of the Dead is surely fodder for those who will embrace tongue in cheek references to classic horror.  With a pleasantly bounding pace Trevor’s haphazard journey unfolds.  As he draws on subconscious duality, advice from his friends and the reality of the apocalyptic presence of decaying demons, we join him as he deals with the deadly Zombie siege, ultimately arriving at comically grotesque resolve. 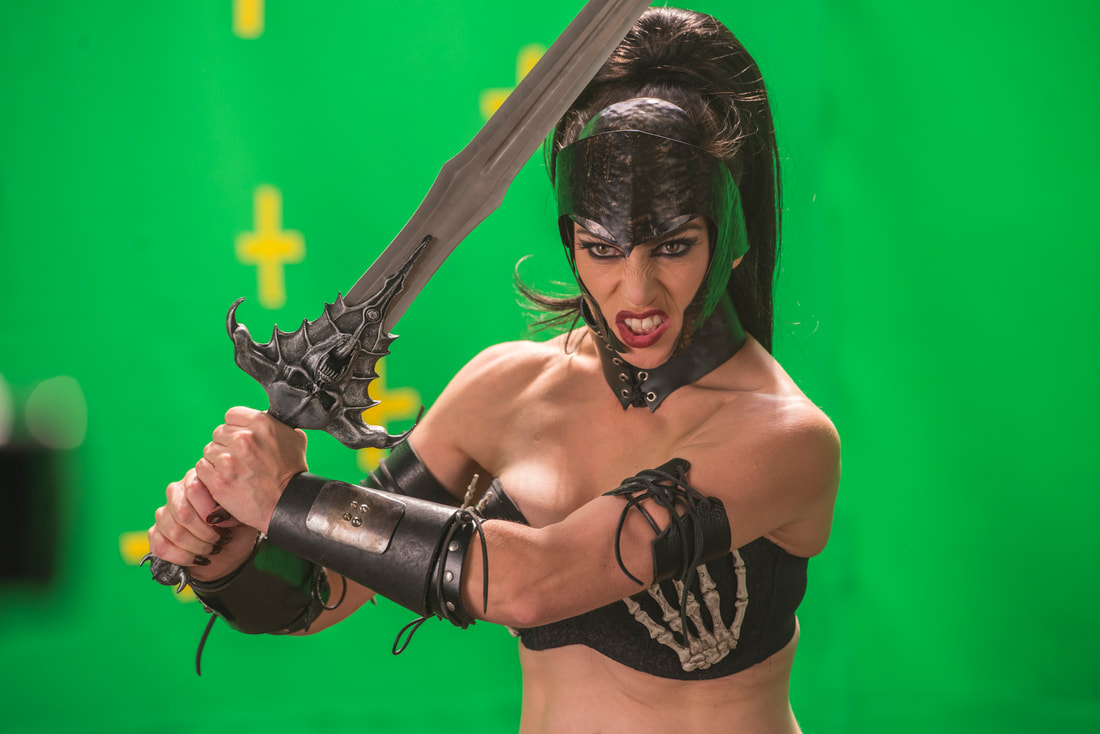 One for all Zombie movie lovers, and the adolescent (at heart).
Produced by Nicholas David Lean and featuring British actors Spencer Brown, Lauren Socha (Misfits, Emily Booth (Doghouse), and Ewen MacIntosh (The Bromley Boys, The Office). And Brian Blessed giving some narration. The film also features US horror icons Kane Hodder (Friday 13th, Hatchet), Bill Moseley (The Devil's Rejects, Halloween), and Michael Berryman (The Hills Have Eyes, One Flew Over The Cuckoos Nest).