And The Puta Madres

With a critically acclaimed recent mini-tour under his belt and a gorgeous fresh new album due for release, Peter Doherty is riding high on a creative wave. The tour continues in May - dates and ticket details below. pauliepaul managed to grab a quick chat with Peter's guitarist and Trampolene front man, Jack Jones. Fran x
​

Had a lovely visit from Jack Jones this afternoon , looking very fresh after what looks like an amazing mini tour with Peter Doherty & Putre Madre -
He was rushing to meet with Wayne and then on to an exhibition, but he shared some amazing photographs with me and I had to have a few words about the tour....

It sounds like you had a belter Jack, I missed it! but from the reviews it was a classic few dates. You can see the connection you have with Peter on stage from the amazing photographs - but it's more than that?

It is more than that, it’s chemistry, it's affection and when Peter is performing like he has on this tour it’s magical - definitely magical!

You have written a track on the new album, 'Paradise Is Under Your Nose',  which is brilliant along with ALL the album! Did you get to play that live?

Yes! All the new tracks we played sounded amazing - every venue, the fans, it was all amazing. Not to say there weren’t a few hiccups... (don’t mention tour buses!)
There was  a lot of laughter too. We always have a lot of lovely moments with Peter. We got off the bus in Northwich and Peter and I decided to take the two Huskies for a walk...

The Huskies were on the tour bus? Of course they were...

Peter takes the dogs everywhere. He loves them .... anyway we set off, straight off the bus and we ended up walking seven or eight miles! We ended up in a forest. At one point one of the dogs, because they are so strong, pulled me right over and dragged me along the forest floor, much to Peters amusement!
You must come to one of the May shows.

Try and stop me - but i'm only up for a quick walk on the heath and you or Peter hold the dogs... thanks Jack, I'm excited for Peter with this album, I can feel it.. - can't wait until May!
​ ps/ I had to put one of my fav songs of all time (down In Albion) below as well - just for the record.... oh and that Glasto Jack .... x
pauliepaul
All Photographs by Andrew Cooper 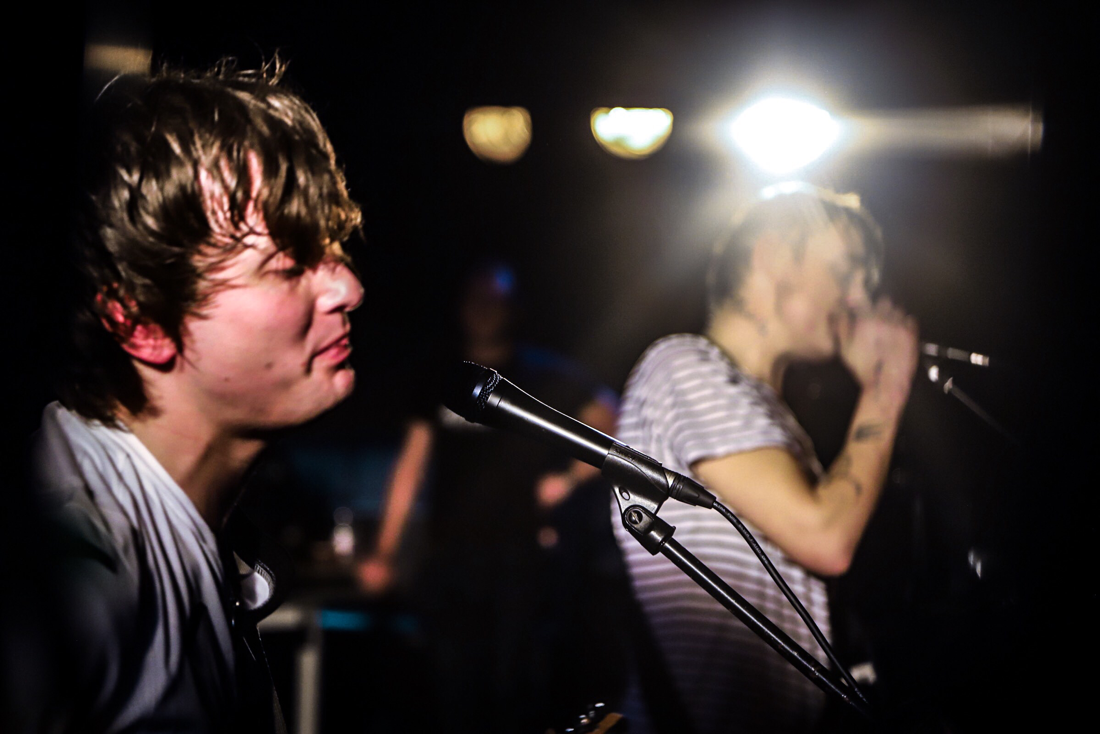 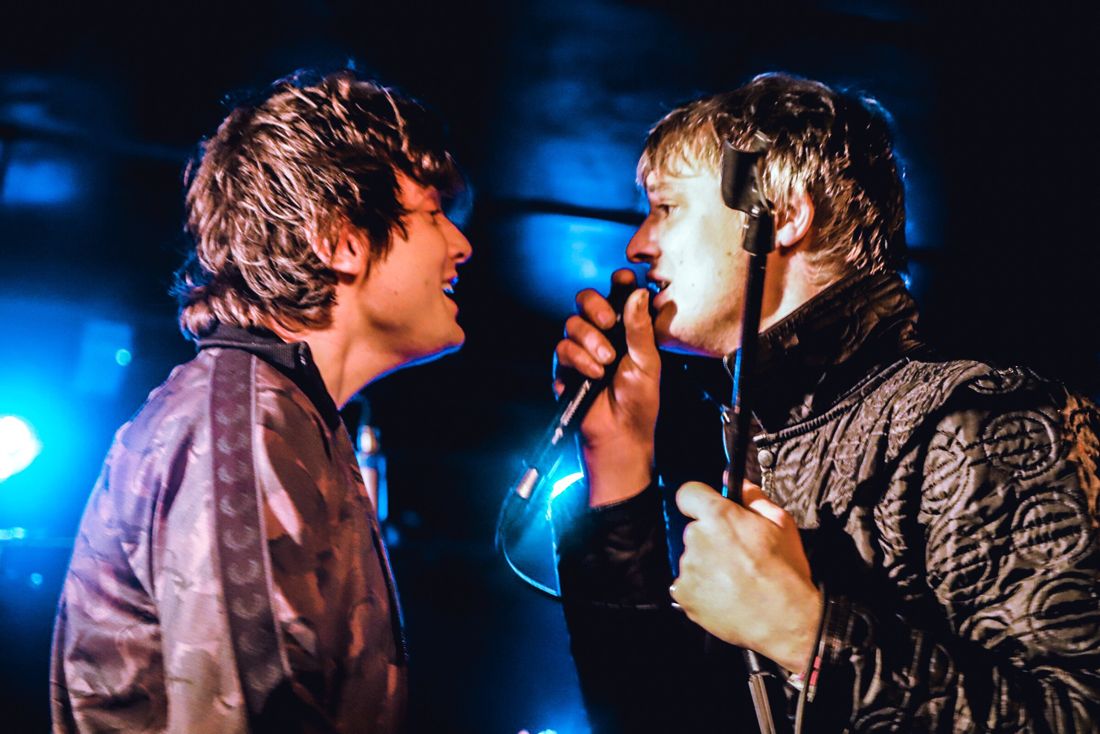 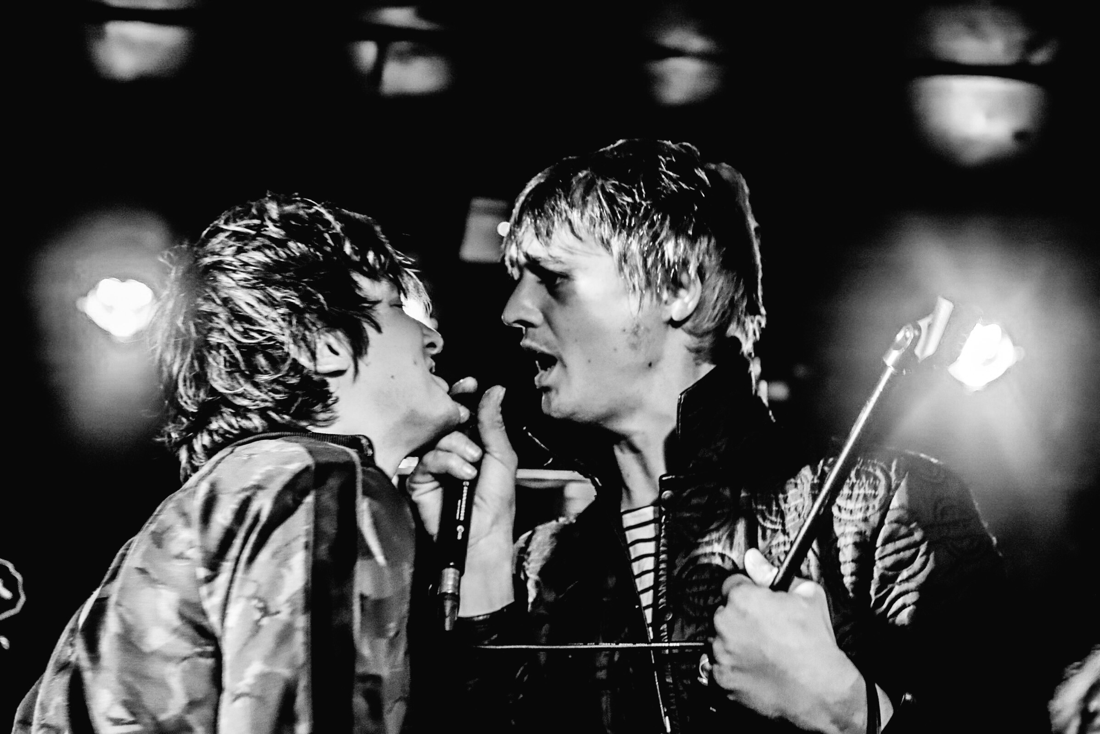 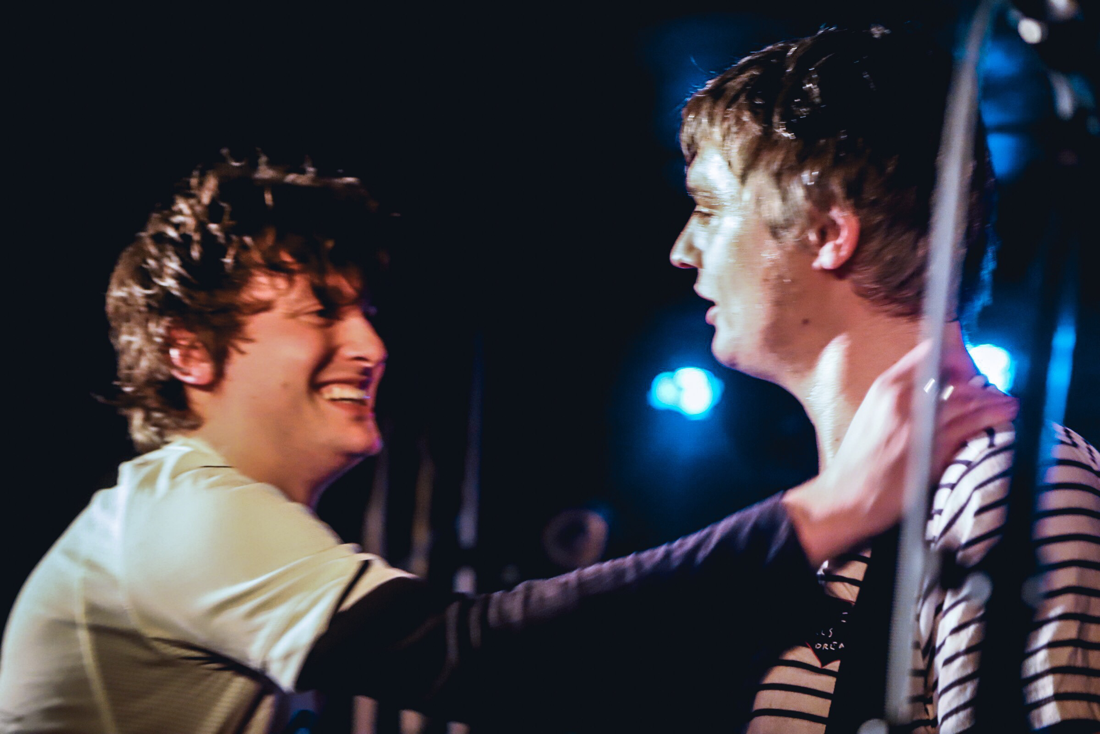 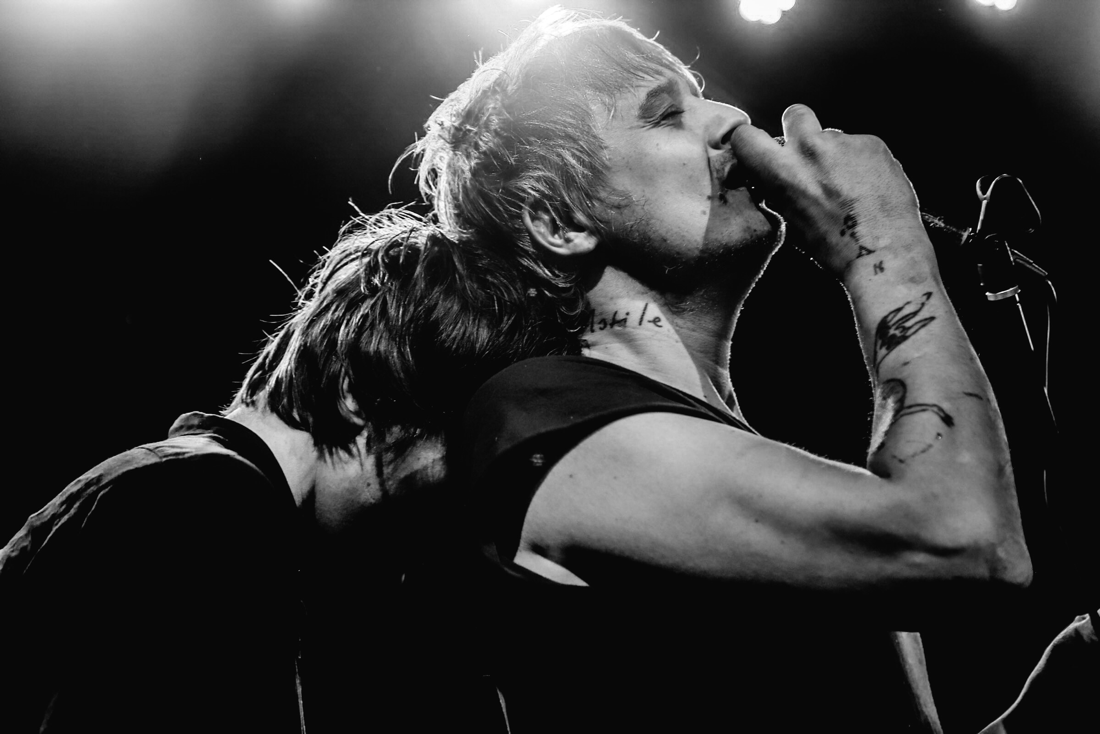 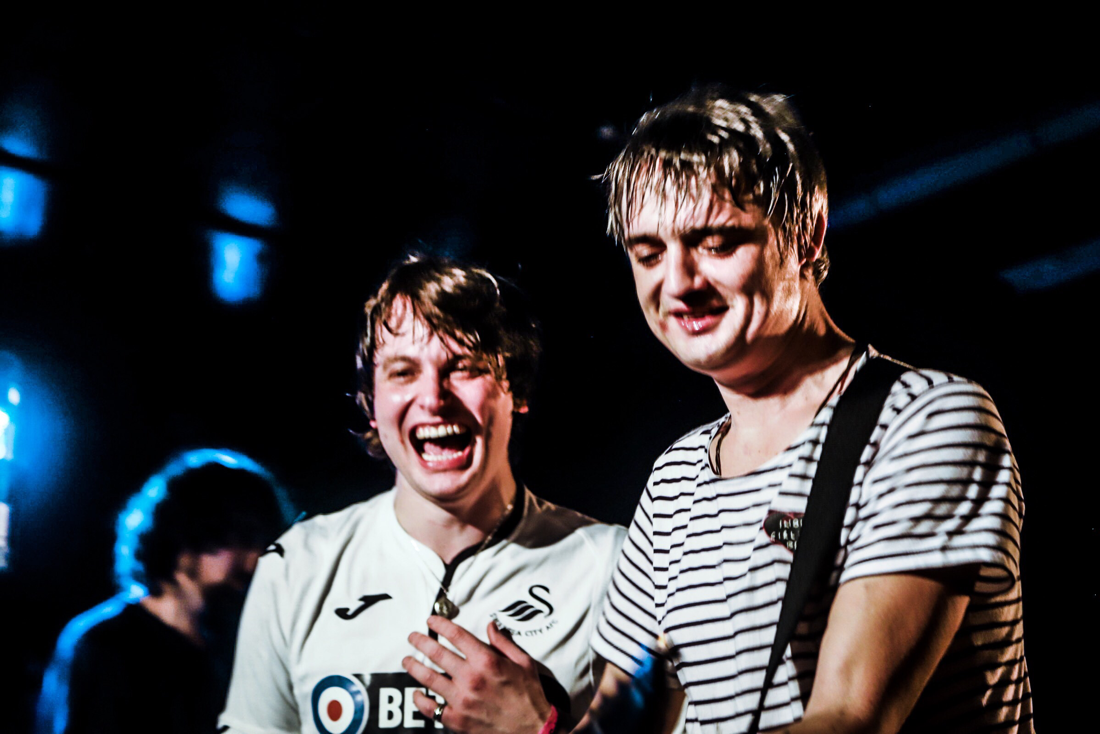