I should have gone to the previous night's show but Jo was in the studio and Daisy needed some pre exam moral support. So pleased I went to this though, slightly shorter time wise but what do they say about quality and quantity... Although this probably doesn't apply to Peter Doherty; you could say that small gigs are a speciality of his and this was no exception.
​I loved every note of every song and even on release the adoring crowd were singing the lyrics to the new album!
These small gigs were organised to promote the album ok, but for me this was always about the fans, Peter giving something back as he often does. 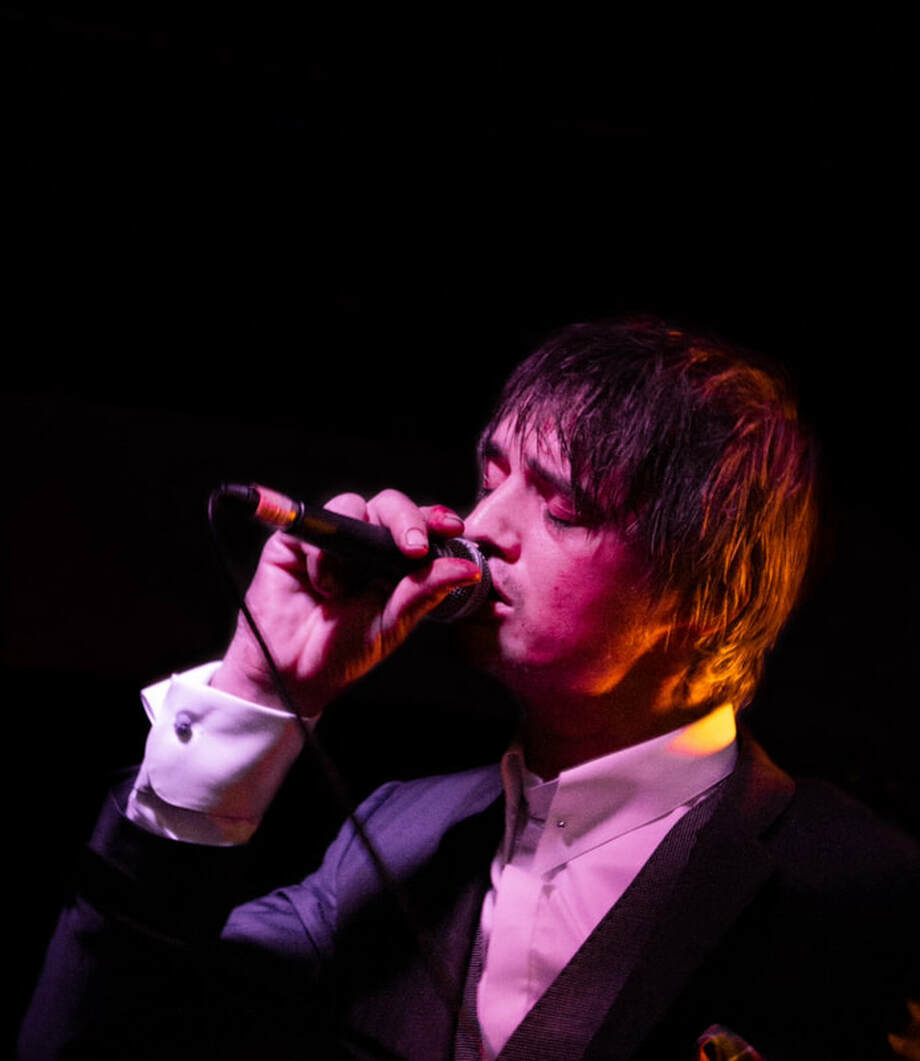 ​The album is great, it Shines, he's shined it! it's impressed the music press but more important for me I feel that Peter is proud of this one, it might have helped him exorcise a few ghosts (as well as huskeys) as well. Keep Shining Peter.
​And another thing, you try doing a better job of being Peter Doherty!  ​...pp...

​Tonight's performance was... well the band don't just play the songs, they feel them as Peter's voice brings them to life like no other current performer I can think of. Dare I say Sinatraesque - In Delivery?
​Compliments to Rough Trade East, the organisation and sound was excellent I have to say!
As I was leaving I said goodbye to Jack Jones Peter's guitarist, just before he joined the band to sign the album for a lot of queuing fans! Jack who is always smiling was now buzzing, he loves this job, the chemistry between him and Peter is apparent right down to the staring contest at the beginning of the set. I spoke to Jack about this briefly after the mini tour with Peter last month which I'll link behind the gorgeous photo of him (below).
​The gorgeous photographs in this article are all by Sophie Sheehan which she took on the night, (she's a tour de'force out there!) and you'll agree they are amazing! Thanks Sophie and I'll link your beautiful website.

pauliepaul
​You can read Sophie's review below 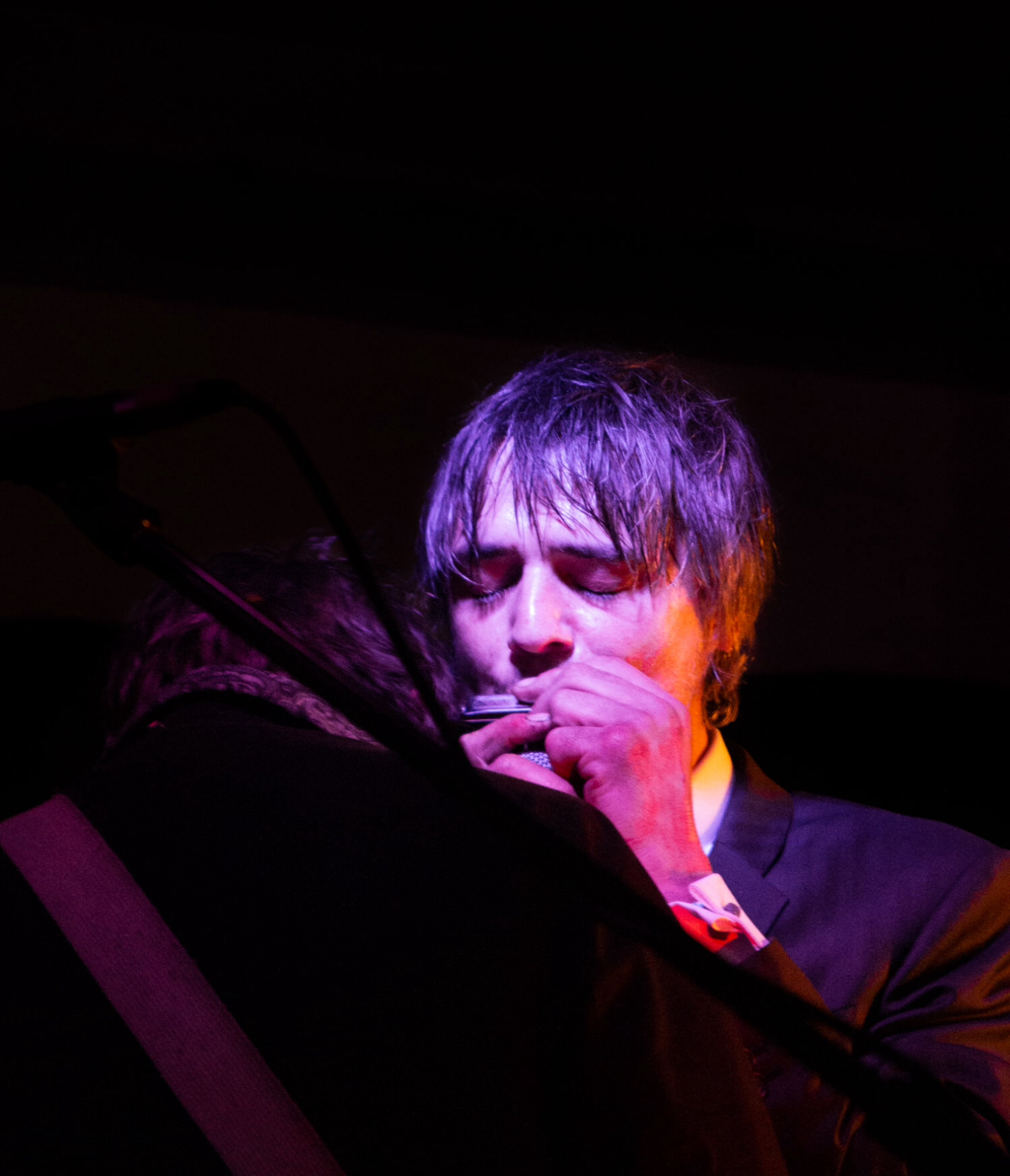 Friday 26th April, the day of Peter and his new band’s first album launch. The backroom stage of Rough Trade’s East London store is set and lit for the band’s arrival and album rendition.
Their new record is filled with an unprecedented kind of folk sound for Peter. The result is magical, emotive, and simply lovely. This is echoed and amplified in the band’s performance at Rough Trade East that night. With a set that lasted just short of an hour, Peter and the Puta Madres packed a mountain of emotions in, ranging from the pure joy and ecstasy of a group guitar solo with its ever-increasing intensity, to the whimsical sadness that characterises much of Peter’s artistic work. Frequent moments of intimacy were shared between Peter and Jack Jones – a welcomed echo of his and Carl’s onstage Romantic presence – as well as Peter and Katia, and the band with the crowd. Heckles of love met with genuine care and enthusiasm, and a total celebration of the new sound and collective Peter has assembled. New songs were excitedly embraced, and old classics were lovingly prized. An undeniable highlight was the band’s rendition of Libertines classic ‘You’re My Waterloo’ – performed beautifully with both the new faces leaving their mark(s) on the song and Peter swapping the classic guitar solo with his own harmonica solo: echoing the folk-y magic of his and the Puta Madres’ unique sound.
The beautiful gig ended too soon. A miniature and magical world was created at the back of that East London record store, where artists and their crowd stood existing in a state of pure celebration and adoration. Thankfully, the gig was followed by Peter and the band committing to meeting each of the crowd’s individuals via an album signing, allowing their mutually-created world to expand and become personalised to its many inhabitants.
Sophie Sheehan
​There's plenty of chance to see them live, although Peter was in hospital, have a speedy recovery Peter!
I'll put live dates up below and also an album preview if you haven't already heard. I shot the footage below with my old iPhone but it will give you an idea of the night ...pp...
​ 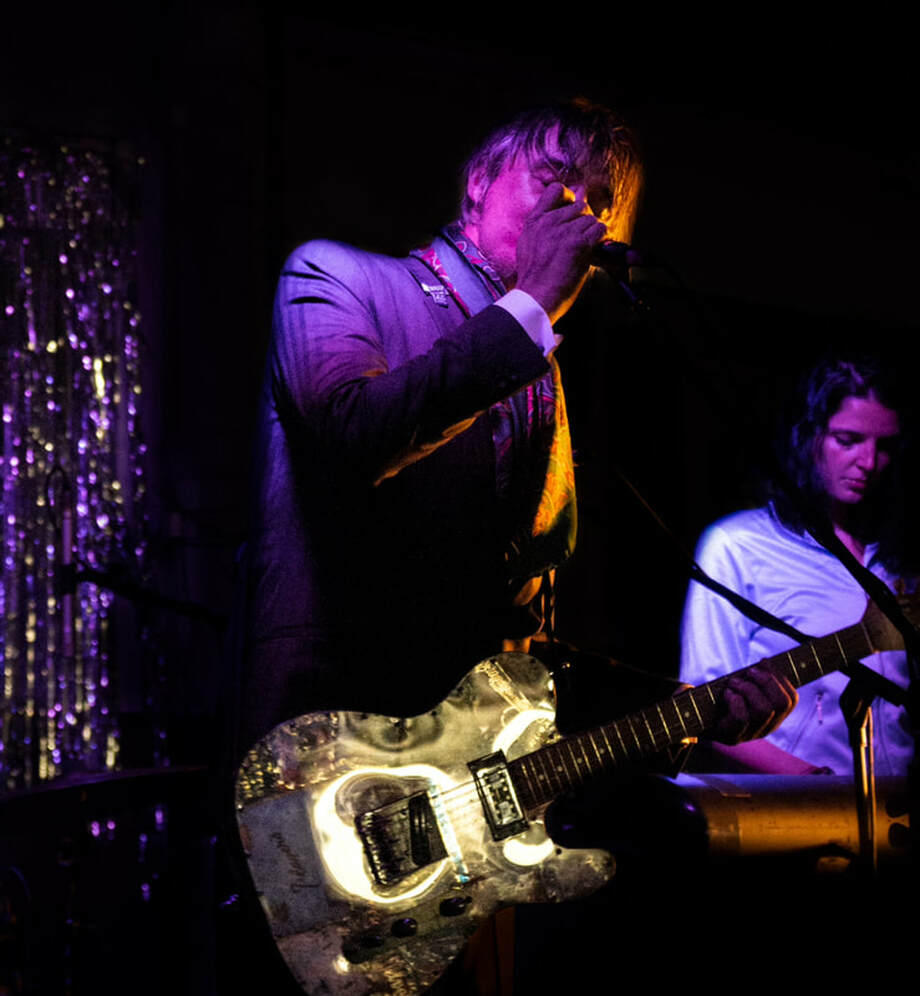 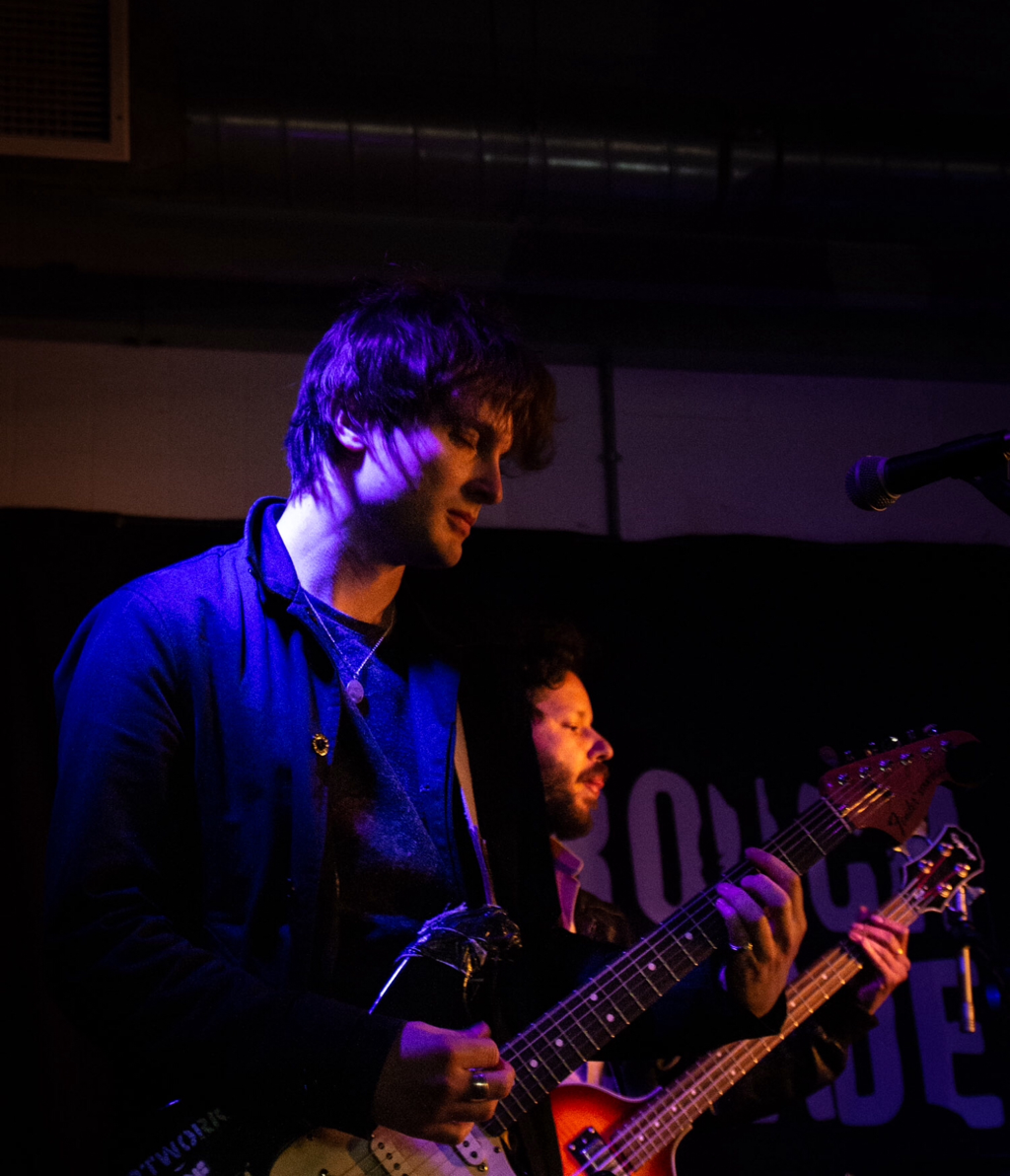 Photo Link - Jack talks to paulie after the mini tour with Peter last month (March 2019)
Jack the crackling speaker was me! I was trying to Facebook live and it all went cccccrackle delux! That's why I moved to the back.. but got this  pp x