Richard Carpenter Is
Close To You

'Richard Carpenter is Close to You'

Matthew Floyd Jones is possibly better known as Mannish, the ivory tinkling half of pop culture mashup comedy cabaret legends, Frisky and Mannish. After ten years of TV appearances and touring the world with their hilarious - and often surprisingly informative - ‘pop parody trilogy’ shows, educating their audience with their creative collision stories about - for example Tudor foreign policy in relation to TLC’s No Scrubs, the comedy duo are currently taking a break until cooking up a new show in 2019. Except of course Matthew’s not exactly resting on his laurels and award nominations. Following a sell out, smash hit run at the Edinburgh Fringe 2017, and a highly successful Australian tour, his musical tragicomedy ‘Richard Carpenter is Close to You’ is set to tour the UK, starting at the Bloomsbury Theatre in the west end, October 11th and 12th. It looks as sharp and funny and ultimately warm hearted as you’d hope from this crazy-talented performer, who knows a thing or two about being in a boy/girl musical duo. We caught up with him on the eve of the tour to find out more about what he’s got in store for us...

Why did you decide to create a show about Richard Carpenter?

Oh, there was nothing so clear-cut as a decision, honey! It fell out of the sky into my head one day, almost fully-formed, as I was wandering through a park with my iPod on shuffle. I had been thinking for ages - “if I made my own show, what would it be about?” - and then the song ‘Solitaire’ came on and it just clicked. Of course, The Carpenters. Of course, Richard Carpenter specifically. Because I am actually the Richard Carpenter of the London cabaret scene, and if anyone knows what it’s like to be the guy stuck behind the piano, it’s me. 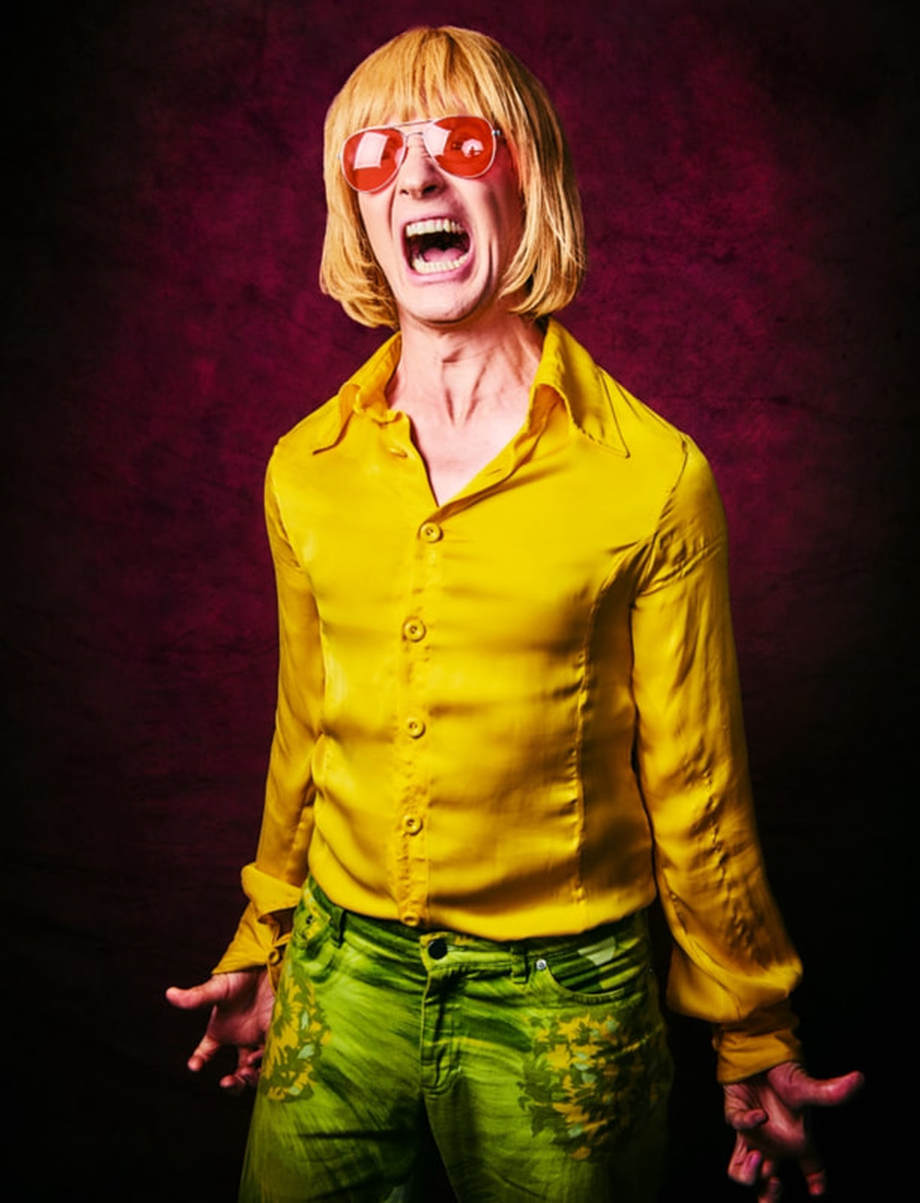 Despite their music often being ghettoised in the easy listening genre there is something enduringly uneasy and mysterious about The Carpenters - rumours about bullying, eating disorders, etc - do you address that dark side?

There’s nothing darker than a smile, is there? That’s why so many horror films centre on children or funfairs or picket fences or whatever. And why I think the real facts of Richard’s addiction and Karen’s illness are even more potent when compared to their sunny exteriors. You could say it’s an absolute dream for a theatre maker to have such powerful conflict to play. And it makes for both hilarious scenes, and really moving ones, if you can tread the line smartly.

When you wrote the show, were you ever influenced by the thought of what Richard Carpenter might make of it?

I tried SO hard not to be, because I knew my show would be made with love no matter what, since he’s my musical hero and I love him. And I also didn’t like the idea of censoring myself from going to those ridiculous or heartfelt places that make a show really zing, just because I was worried about what he might think. All I can say is, thank God he doesn’t go to the Edinburgh Fringe and isn’t that into the British musical comedy scene. I’ve been flying under his radar for the past 18 months and long may it continue.

How did the Australian audience take to the show? Do the Carpenters have the same cultural resonance over there as their contemporaries, Abba, do?

I didn’t notice a major difference in the reception over there, but then again the show doesn’t require a massively in-depth fanatical knowledge of The Carpenters. I always say my show’s about Richard Carpenter as much as King Lear is about the real historical King Leir - you don’t have to know about ancient Briton pseudohistory to enjoy a fabulous play about a fascinating character… I’ve even had people come up to me and say “I don’t even like The Carpenters, but I loved that!” and then go on to tell me that it spoke to them as a sibling, or a partner, or even just a human.
The only things I changed were super British references, for instance a whole section featuring Griff Rhys Jones… (don’t ask.) And a punchline involving David Miliband. (Which was hard, because that’s one of my favourite jokes in it.) The Aussies were awesome though, and I had a blast over there. 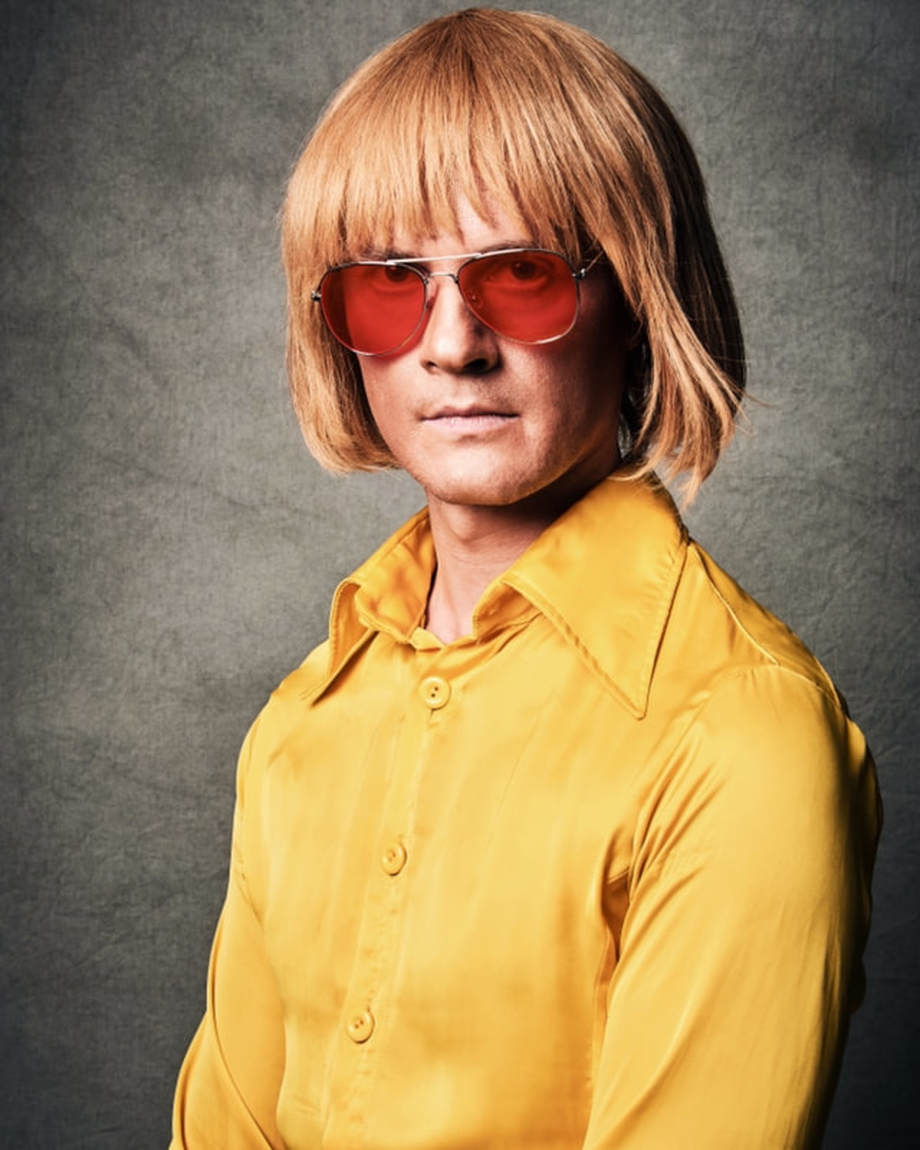 Has doing this show brought you personally closer to the Carpenters?

It’s brought me closer to my audience. That is a wanky and creepy answer, but I gotta speak from my heart, people. I have had an absolutely lovely run of shows with this baby, and I feel like I’ve really found my own voice within Richard’s. Make no mistake - this show is as much about me as it is about him.

Karen’s early death from anorexia adds another level of pathos to The Carpenters story which doesn’t lend itself to ‘loving’ comedy. Have you been able to address that without going into the twisted humor of - say - Todd Haynes’ Superstar movie which Richard sued over? Have you seen that movie by the way?

LOVE that movie. But it’s no surprise Richard blocked it - it takes some WILD liberties with their biography, including the insinuation that he is in the closet… I, on the other hand, have been very careful to keep on the right side of the legal issues, by presenting a very clearly fictional character in a fantastical world. It’s been said that my humour is on the offbeat side, but I have no interest in just making tasteless jokes at Karen’s expense. That’s not my style. Plus the show is all about Richard without Karen, so the comedy comes much more out of the farcical situations that befall a man desperately trying to be seen in a world that overlooks him.

Has Laura (Frisky) seen the show? What does she think? Did she point out any parallels between your mutual history and theirs that you missed?

She saw the Australian première at the Adelaide Cabaret Festival, which was great because I’d had a whole year to get it really good for her. She’s probably the only person who could understand it on every level. And she absolutely got that it ends up not being about bitterness and frustration after all, but about acceptance. So I couldn’t ask for a better surrogate Karen!

Are any comparisons between Richard Carpenter is Close To You and the A Star Is Born series/trope?

This totally didn’t occur to me when writing it, but now you’ve pointed it out, I can think of SEVERAL. An older male who sees his career stall while a younger female ascends to stardom… Oh, God, I’m gonna get two lawsuits now, aren’t I? But I believe that most of the Star is Born men end up tragically ruined by their own demons, no? Whereas my version of Richard gets a pretty epic redemption in fantastic style, so that’s my defence and I’m sticking to it.

What’s your favourite Carpenters song and why?

‘Superstar’ really is a slow-burner – it’s so wistful and longing and painful, but I didn’t really get it when I was younger. It would probably be the one I’d skip on my parents’ vinyl. Maybe you have to be a bit older to really appreciate the power of it. When it comes to a favourite single lyric, it’s probably “We tried to talk it over but the words got in the way. / We’re lost inside this lonely game we play.” That’s from ‘This Masquerade’.

Are you intending to tour the show further afield after the upcoming UK dates? Any plans to take it to the USA?

I can really picture it as a film, and even though that would probably be horrifically expensive, now I’ve pictured it I want it. Of course if an opportunity came to do it in the States, I wouldn’t even hesitate - anywhere but L.A. (I mean, let’s not go do it right on his doorstep, okay?) 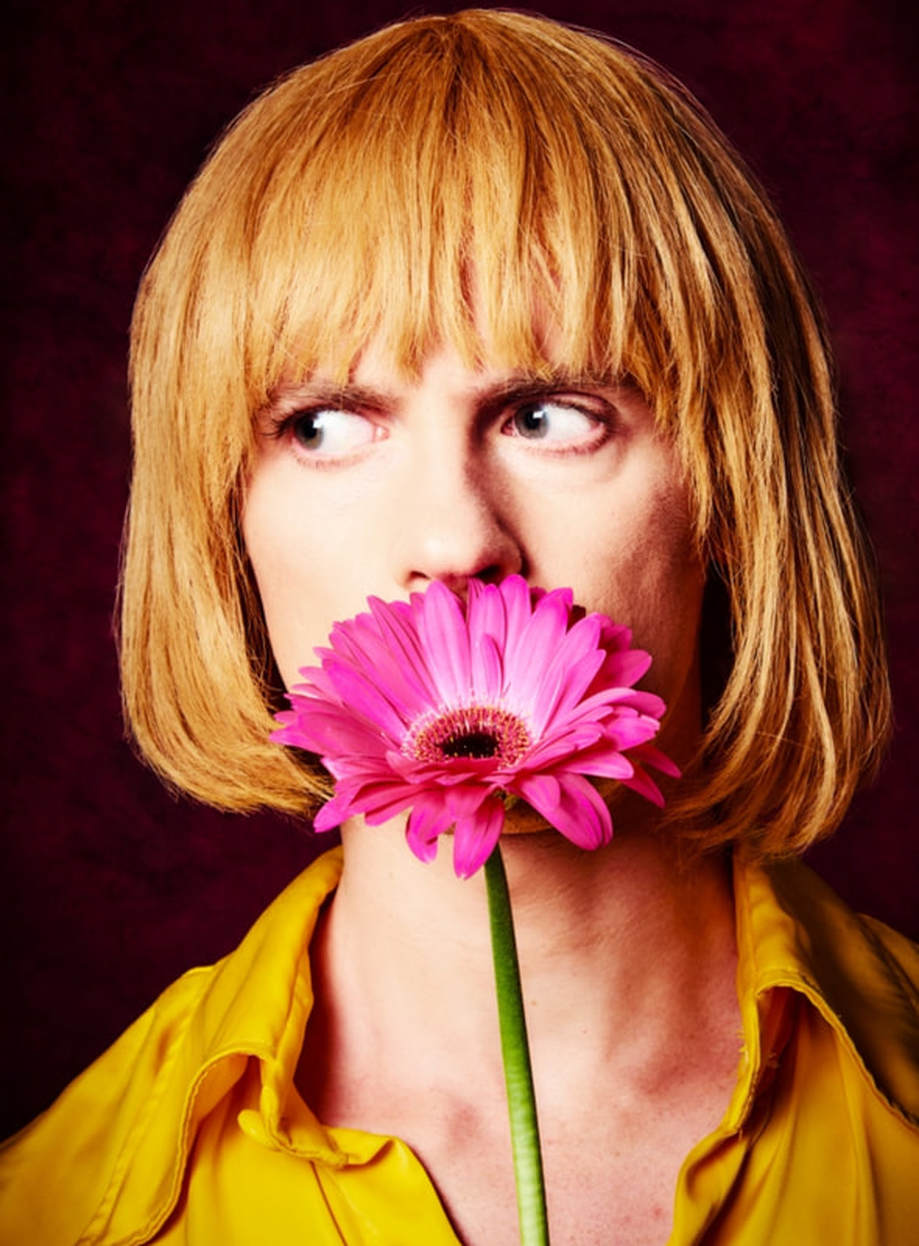