copy of the catalogue available on request 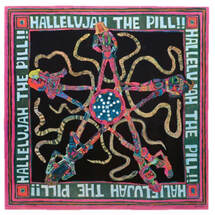 In time for International Women’s Day Peter Harrington, the UK’s largest rare bookseller, is pleased to present a new catalogue of remarkable works by and about women. The collection brings together unique items from female activists, mathematicians, poets and medical practitioners, from the 17th to the 20th centuries.
Highlights include: International Women’s Day falls on Sunday 8th March and Peter Harrington has continued to see a growth of interest in people collecting women’s work, since its first catalogue focused solely on women, In Her Own Words: Works by Exceptional Women, was launched this time last year.

“Following the success of last year’s catalogue, In Her Own Words: works by exceptional women, we have continued to bring a particular focus to the acquisition of works by and about women, seeking out books, manuscripts, photographs and letters which document their lives and achievements. It’s a busy area in collecting right now and we expect to see the increasing demand continue.” :  Pom Harrington owner of Peter Harrington

Germinal by Sylvia Pankhurst (1923) £4,375
Very rare complete run of Sylvia Pankhurst’s strikingly illustrated revolutionary socialist journal Germinal, a short-lived publication of which just two issues were printed. Named after Emile Zola’s novel, Germinal was founded with the Italian anarchist Silvio Corio, with whom Sylvia later had a long term relationship. Aimed at a working-class audience, the journal - and, by extension, “The Germinal Circle” - was “intended to bring art into contact with daily life” (first issue). Each issue is introduced by Pankhurst and several advertisements appear, including those for learning Esperanto in which Pankhurst became very interested. The distinctive cover designs are by Ludovic Rodo Pissarro, son of Camille Pissarro. ​

Family archive illustrating the consequences of bankruptcy by the “Banker’s Daughter” (c.1803-1871) £4,000
A fascinating archive which vividly illustrates the ramifications of bankruptcy upon family life, comprising financial, promotional, and personal documents related to the performer Mary Radcliff Chambers. Mary became known as “the Banker’s Daughter” and took up an onstage career to revive her family’s fortunes after the collapse of her father’s bank in the wake of the Fauntleroy panic.

First Edition of The Ha Ha by Jennifer Dawson (1961) £675
The Ha Ha was Jennifer Dawson’s first novel and follows the story of a young woman’s struggle with mental illness in an unforgiving environment. Dawson based the story on her own experiences with mental illness and treatment in a psychiatric ward. It was controversial for the time and pre-dates both Ken Kesey’s One Flew Over the Cuckoo’s Nest(1962) and Sylvia Plath’s The Bell Jar (1963). The Ha-Ha won the James Tait Black Memorial Prize in 1961. In Jillian Becker's The Last Days of Sylvia Plath: A Memoir, she recalls how Plath, who was staying with her during a bout of depression, asked Becker to collect a change of clothes and two books from her flat on Fitzroy Street in Primrose Hill, one of which was The Ha Ha. ​ 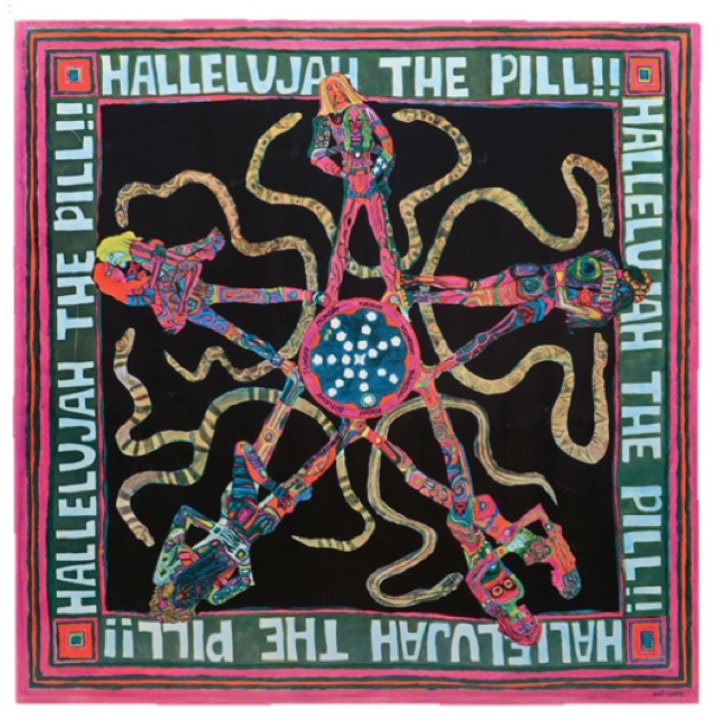 Hallelujah The Pill!! by Mari Tepper (1967) £1,500
The famous iconic psychedelic poster celebrating birth control designed by San Franciscan graphic artist Mari Tepper, when she was nineteen years old. The pill was first approved for use in the US in 1960 and it was Time magazine’s cover image for April 1967. The poster depicts five multi-coloured couples arranged in a star shape with the days of the week written along its border and the background featuring green, yellow, and brown snakes. The poster is float mounted in a hand finished black frame with conservation acrylic glazing and is 56cm square. Original posters like this are scarce.
​
share
​
google.com, pub-1336815800049544, DIRECT, f08c47fec0942fa0