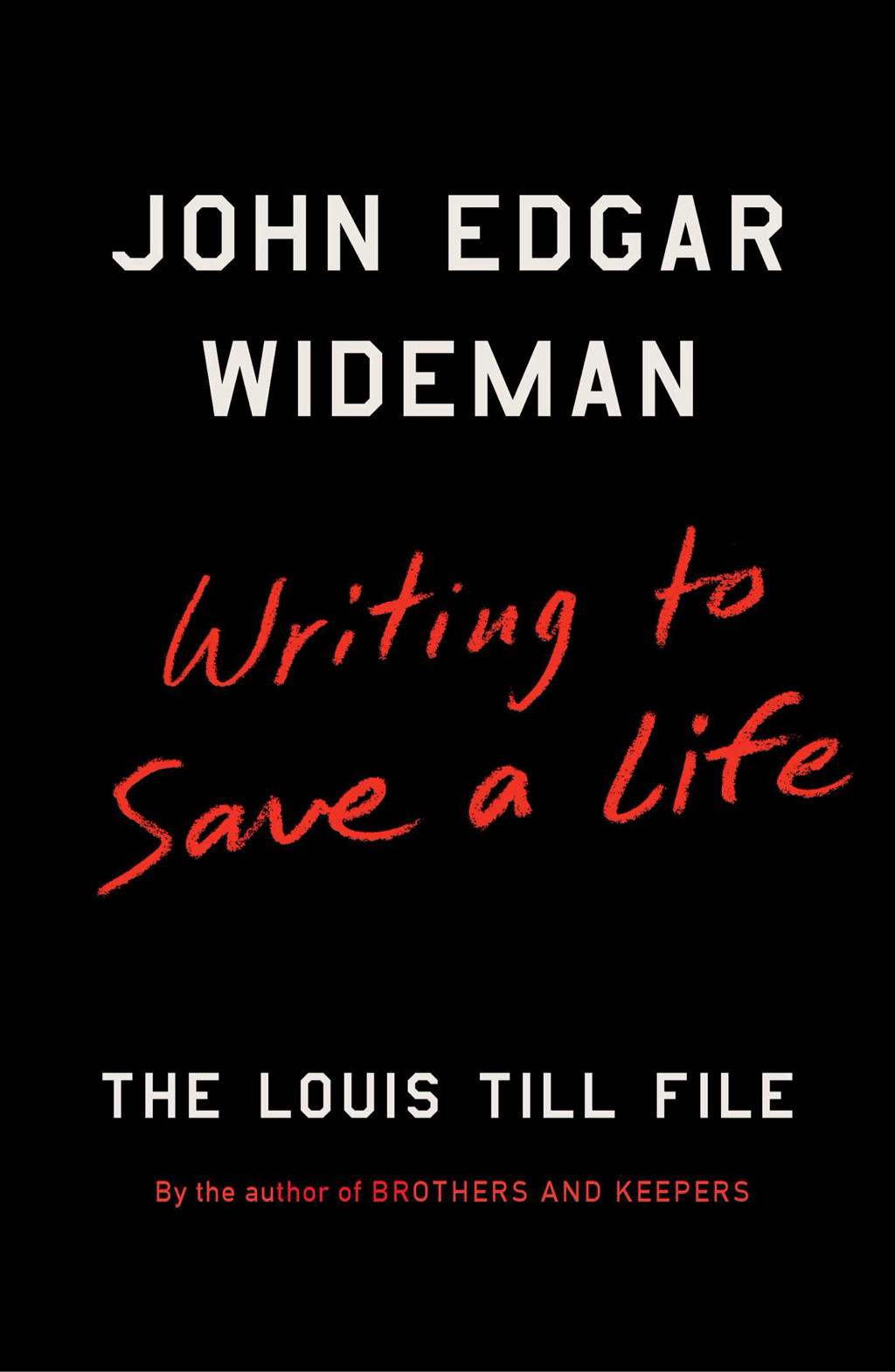 "In 1955, Emmett Till, aged fourteen, traveled from his home in Chicago to visit family in Mississippi. Several weeks later he returned, dead; allegedly he whistled at a white woman. His mother, Mamie, wanted the world to see what had been done to her son. She chose to leave his casket open. Images of her brutalized boy were published widely. "

​The Publisher, more below.
Publishers info & Shopping ☑️
This is such an important story.
Ten years before the death of Louis Till, his father was murdered as well.
This book tells the tale of a grave dark injustice