Logo Link - FunkyMonkey.com
​At Phacemag the only thing we like more than a monkey...Is a Funky Monkey! Turn It Up! - fran
​London based duo, Funky Monkey have shared a new single on their own Funky Inc label. ‘Operation Zero’, the follow up to the recent ‘What People Do For My Name’, is an infectious glam - stomper and is lifted from Funky Monkey’s forthcoming album ‘Undercover’ which is released in December.
​

​Funky Monkey first appeared in 1996 when Mark Bown, (who had been designing artwork for Creation Records, Primal Scream, Heavenly Records and The Chemical Brothers amongst others) and Gerard Johnson (Musician, producer and St Etienne’s Musical Director) released ‘Theme from…The Six Million Dollar Man’ the first of their highly collectable seven-inch singles and subsequent critically acclaimed albums.
Although they were still both making music together and keen to keep Funky Monkey an ongoing working project they decided to take a break and went off to fulfill other ambitions. They both recently returned to the studio and are now set for the next chapter in their musical adventure - the new single is a taste of what to expect.

"‘Undercover’ is their fourth studio long player and is the long awaited follow up to 2002’s ‘Join Us In Tomorrow’ which had St Etienne’s Sarah Cracknell among it’s contributors. Too many highlights to mention, the album captures perfectly the unmistakable and uncompromised Funky Monkey sound of infectious beats, sweeping strings and the lush cinematic melodies and is arguably the most complete set of songs the duo have delivered to date."
​ 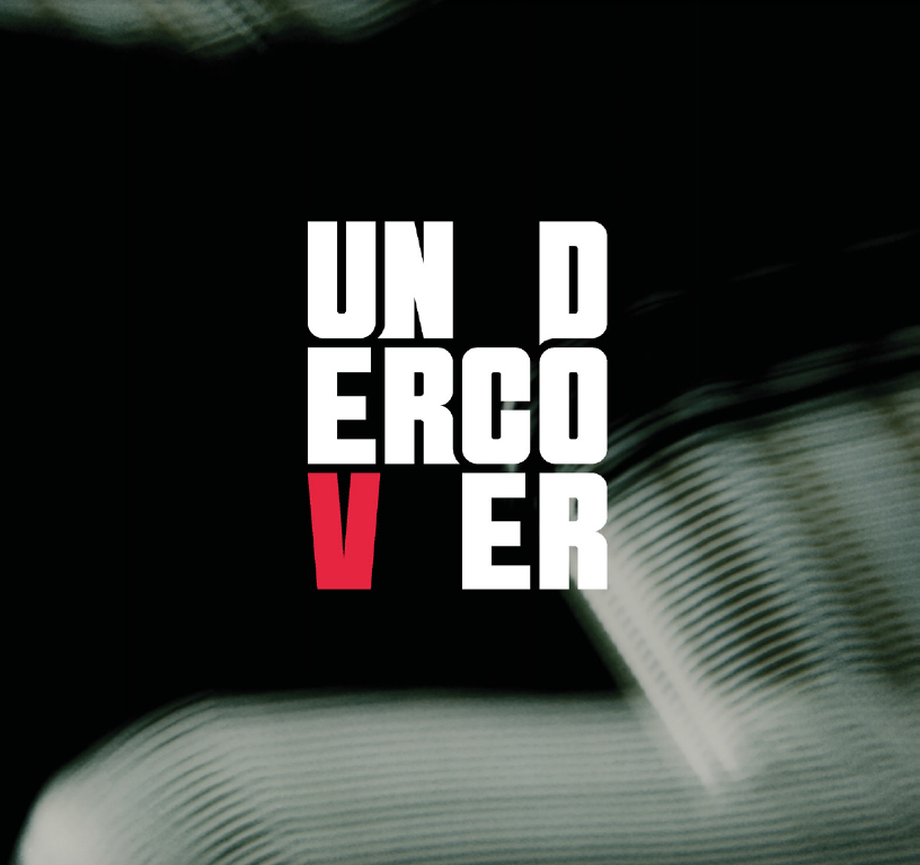