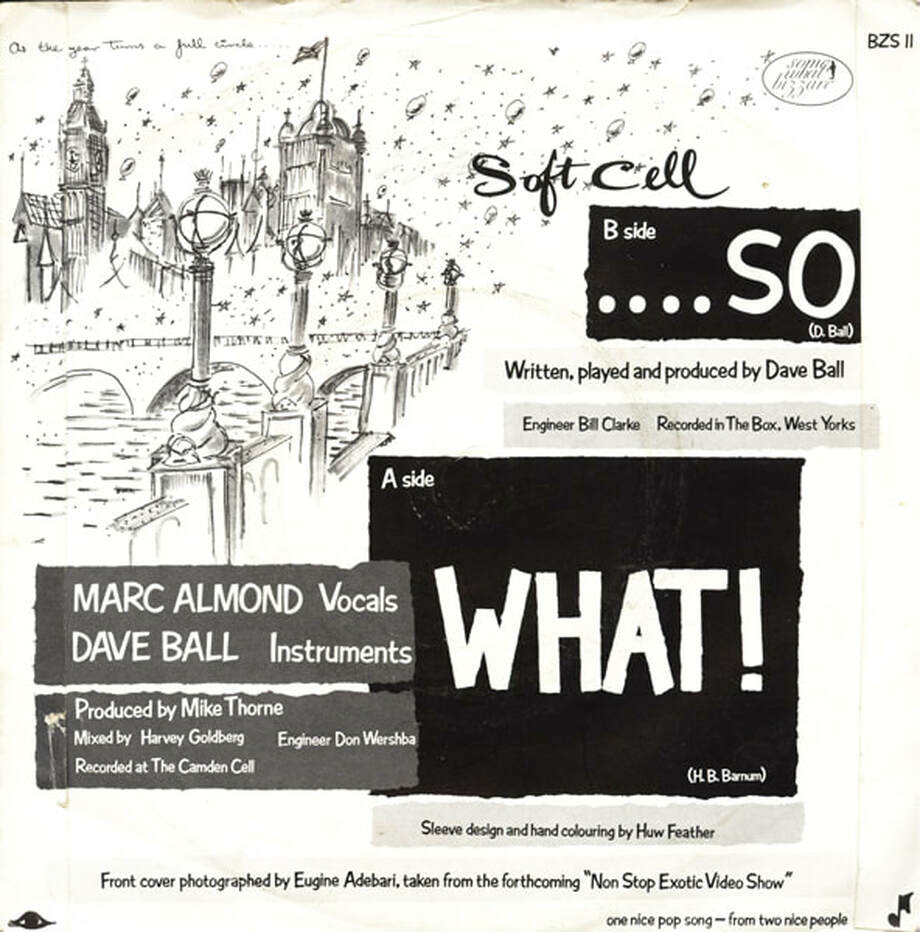 THE SOME BIZZARE PARTY at The Canal Bar Calli Road
​Archive Feature....

I nearly didn't go down to the Canal Bar for the Some Bizzare bash. But then I did and I'm so glad. My friend, Michelle, waved as I walked in and ordered drinks.

Stevo (founder of the Some Bizzare record label) was milling about, Michelle tried to introduce me to him but he was on a mission to go somewhere. (Had a drink, see)
But I smiled at Michelle, because this was enough for me, as memories of my youth flooded back. I had after all read in awe the stories about this man in the popular early 80's music press.
"Stevo smashes up record company office..." Etc Etc...
What is important now as I look back on those early years of Some Bizzare, is that he took on the music industry with his label and he was only 18!
He did have my attention back then for another reason though..
Soft Cell, The The, Depeche Mode and don't forget Blancmange! ... the list goes on.
He signed them all and put out the Some Bizzare album, which was released in the very early 80's and of which I have an early copy.
Later in the evening, Michelle and I both danced and sang along with the crowd to Marc Almond and Soft Cell record's as Stevo took over the decks.
I met some lovely people, like minded because of what Some Bizzare meant back then and still means for them today.
I spoke briefly to Stevo, not about the label relaunch or what he's been doing for the last 30 years... I just spoke to him then waved goodbye. To quote Nico, as I do whenever possible "It was a pleasure then." 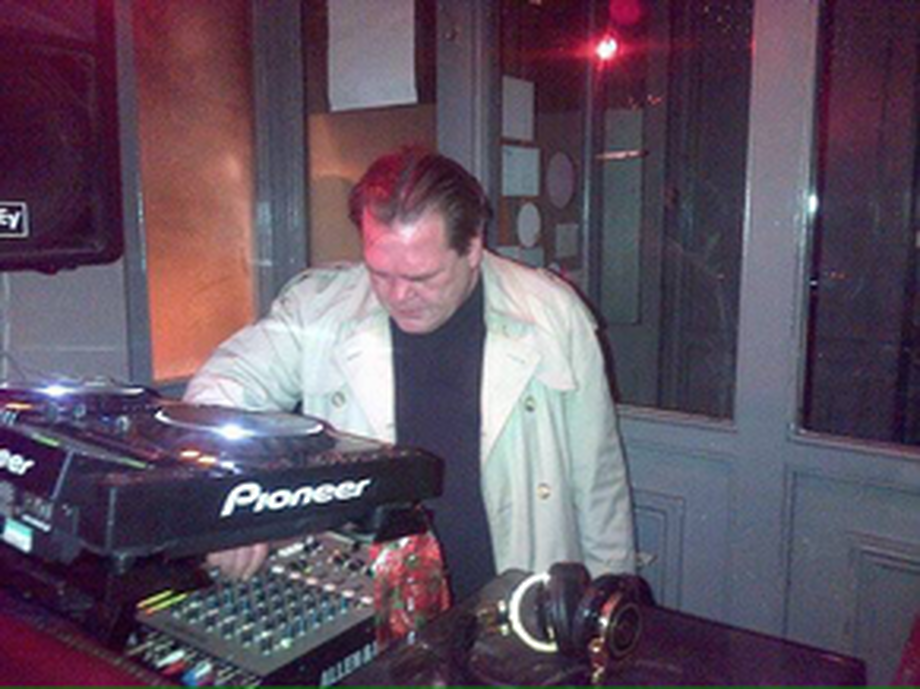 Stevo on the decks at The Canal Bar - Some Bizzare Party
ps/ I can write this now, you see in my day dreams I walked in the bar to see Marc Almond and Dave Ball laughing with Anni Hogan and Stevo about old times.....1 out of 4 aint bad....I'm still glad I met Stevo - paulie x 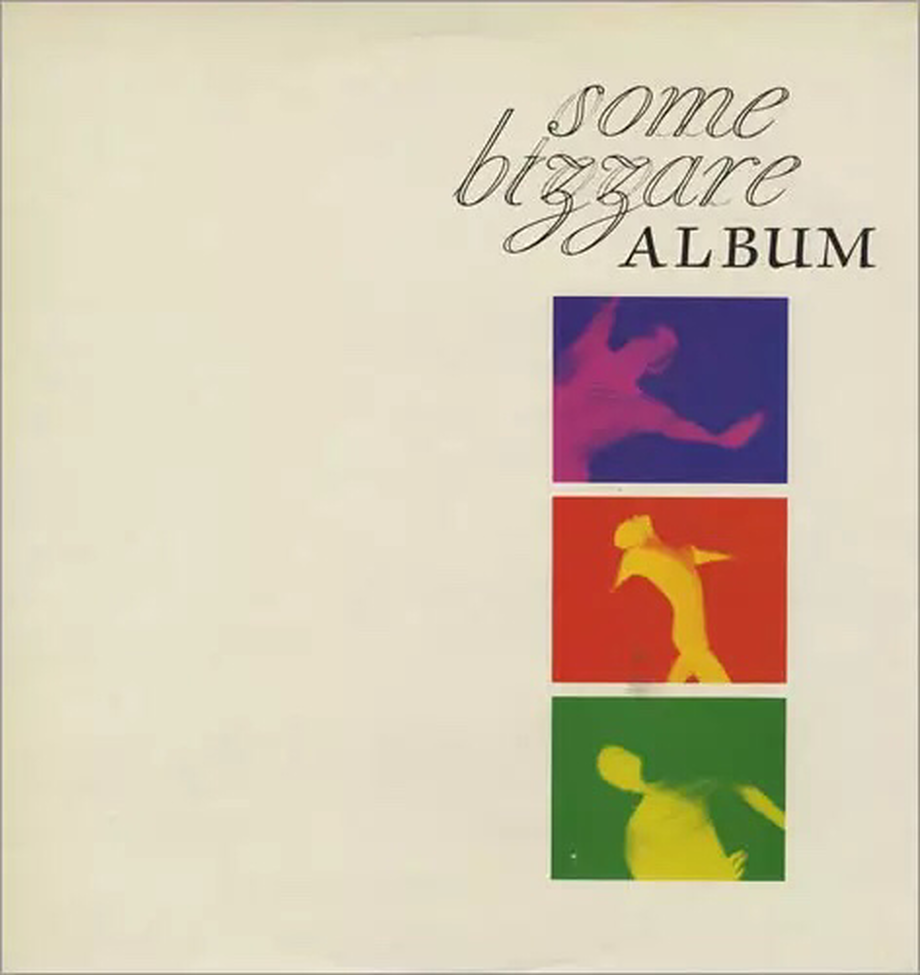 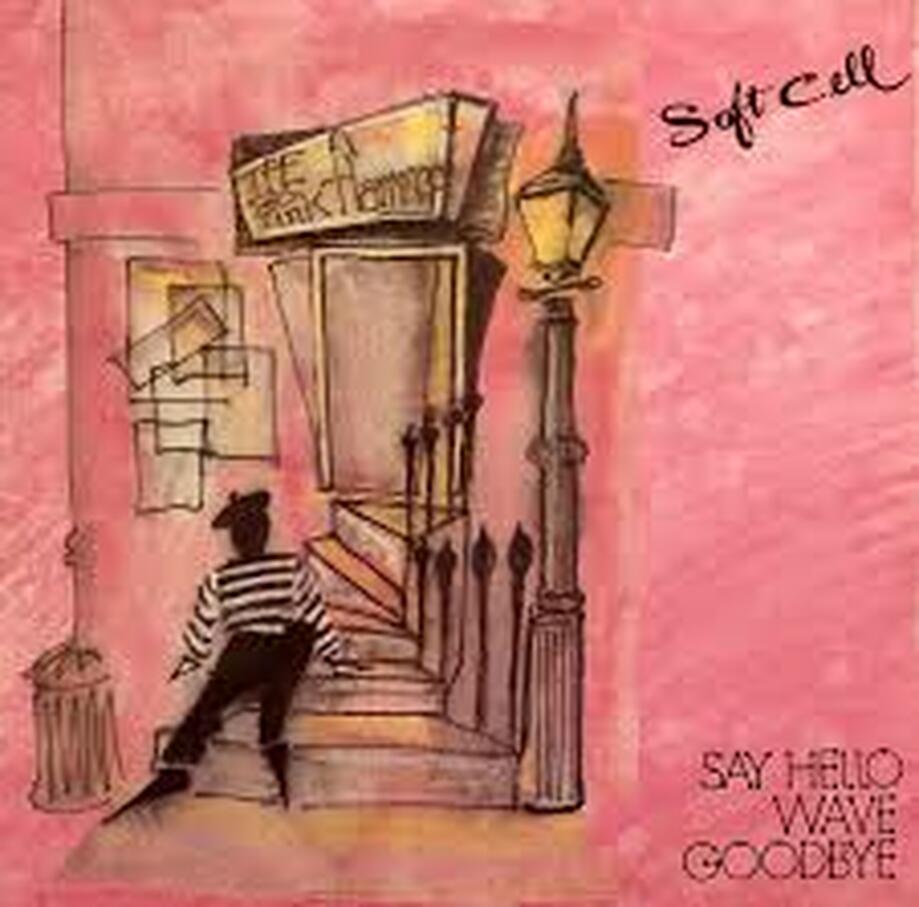 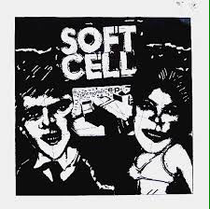 Find a copy of Mutant Moments a 7 inch EP by Soft Cell, mostly thrown off stage at very eary gigs
Ask me nicely and I might show you mine....but I won't tell you how I got it...xx