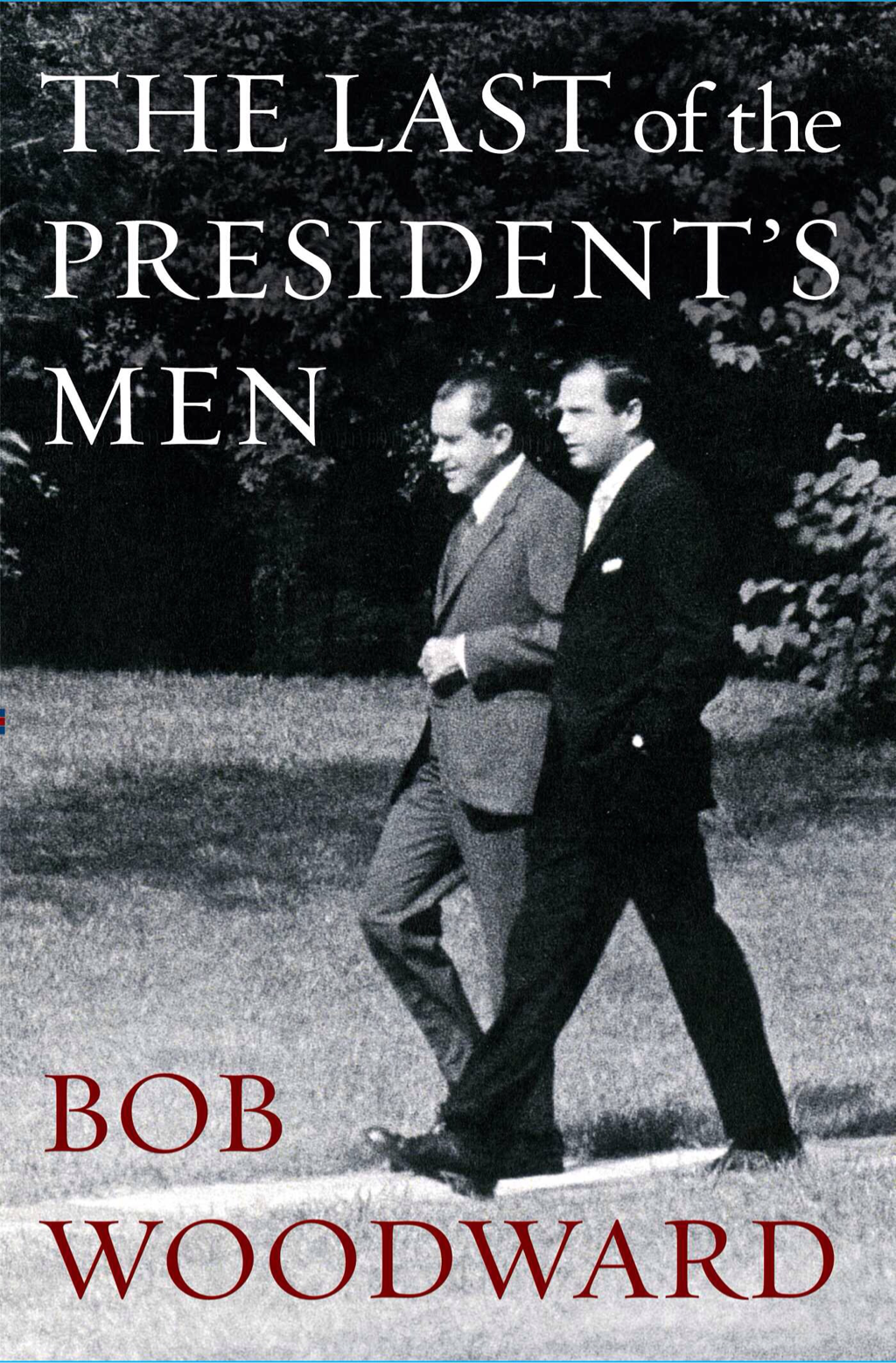 Bob Woodward and Carl Bernstein if you don't know published a story in the Washington Post which was largely responsible for the colapse of the Nixon administration.

It's just fascinating, so fascinating that in 1976 the story was turned into a Hollywood film.
​Robert Redford played Bob Woodward, and Dustin Hofman played Carl Bernstein.
Now Woodward is back to fill in the blanks.

The book was released last year but it turned up on our release page so what the hell. It is on a topical - (Presidential) subject alright, albeit in the past.

So it's on my to read list, and it's probably a lot more entertaining than the Preidential present... i'm sure.... 📄