Big Thanks to everyone The O2 Arena London from Phacemag
​All Photographs © SophieSheehan Photography
​Thursday 13th June 2019 saw the US pop-star Keelie Walker open for Westlife on their Twenty tour at the O2 Arena, London – and what an opening performance it was! At only 15 years old Keelie commanded the 20,000 capacity venue with vibrancy and show(wo)manship.

Photo Link - KeelieWalker.com
It was clear that this was not Keelie’s first arena tour. Having previously opened for Jason Derulo’s tour back in October 2018, Keelie seemed at home on such a stage and platform. Her performance radiated youthful excitement and fun, with catchy pop songs and adorned with high energy dancing from both Keelie and her backing dancers. The result was a warming and joyful show in which admiration and respect had to be given to Keelie – her ability to sing, perform, and engage with the audience was impressive. 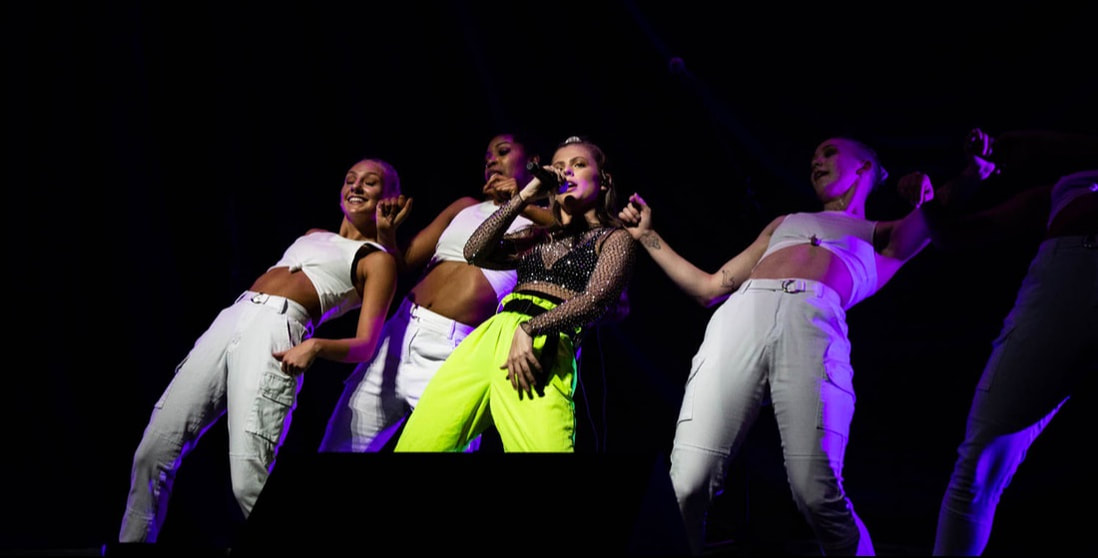 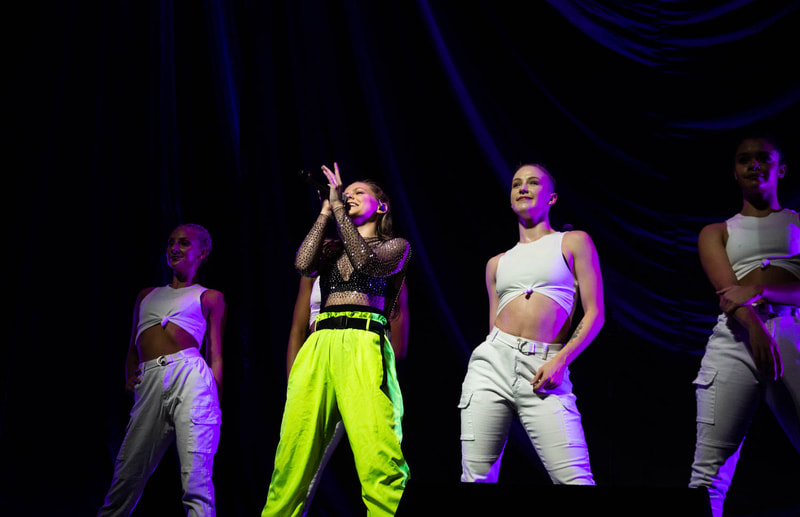 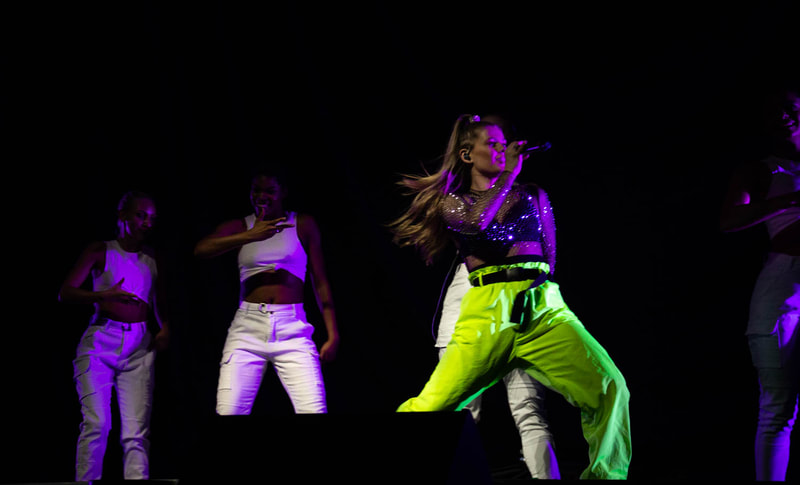 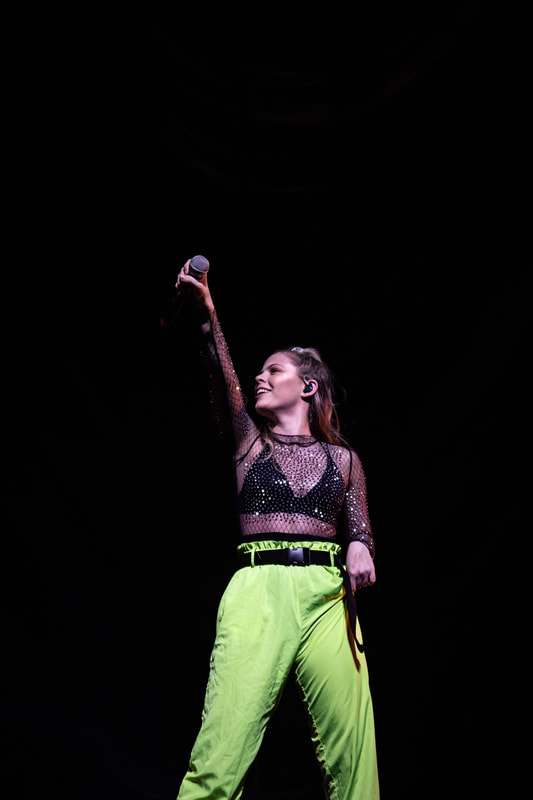 Her music belongs to the genre of dance-pop, and is full of the type of nostalgia-inducing Romanticism characteristic of teenagehood and the dreamy pop songs that come with it: think love, heartbreak, friendship. These songs always seem to be filled with idealism, and a kind of feeling that promises summer will last forever. Because of this Keelie’s songs fit perfectly into the genre that many songs of the mainstream pop charts belong to, and this combined with her vibrant showmanship creates an expectation and excitement for her future success.
Keelie’s tour with Westlife has also seen the announcement of her new single ‘Not You’ which will be released on 5th July 2019 and available on platforms including Spotify and iTunes! ​​
​
share
google.com, pub-1336815800049544, DIRECT, f08c47fec0942fa0