TOOTS AND THE MAYTALS
- MANCHESTER ACADEMY -

Toots and The Maytals, one of the all-time great reggae, ska and rock-steady groups, will tour the UK in October 2018.

The eleven-date tour will start at the O2 Institute Birmingham on Wednesday 10th October and ends on Saturday, 27th October at the Cheese & Grain in Frome. 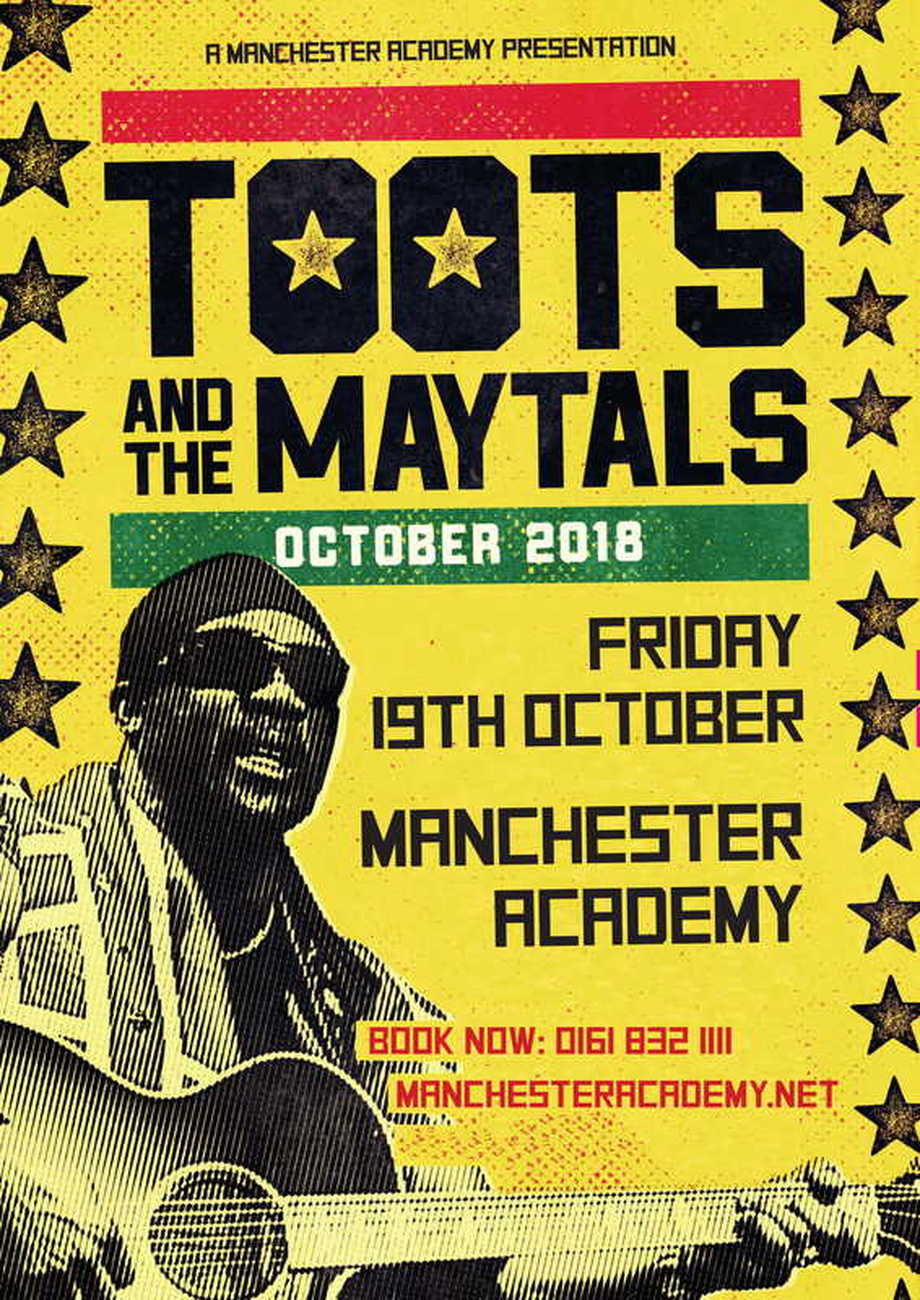 Manchester Academy.net - Tickets & Info
The Maytals, led by the irrepressible force of nature Frederick ‘Toots’ Hibbert, formed in Kingston, Jamaica, in 1961. The group would go on to bring the reggae sound to the masses with pioneering hits such as ‘Do The Reggay’ (widely acknowledged as the first song ever to feature the word ‘reggae’), ‘Pressure Drop’, ‘54-46 (That's My Number)’, ‘Sweet and Dandy’, ‘Monkey Man’, ‘Funky Kingston’ and ‘Reggae Got Soul’.

Across six decades, Toots’ raw, gospel-infused vocals and life-affirming music has influenced countless artists, including The Specials, The Clash and Amy Winehouse, and has toured with the likes of The Rolling Stones, Dave Matthews, Sheryl Crow and Los Lonely Boys. 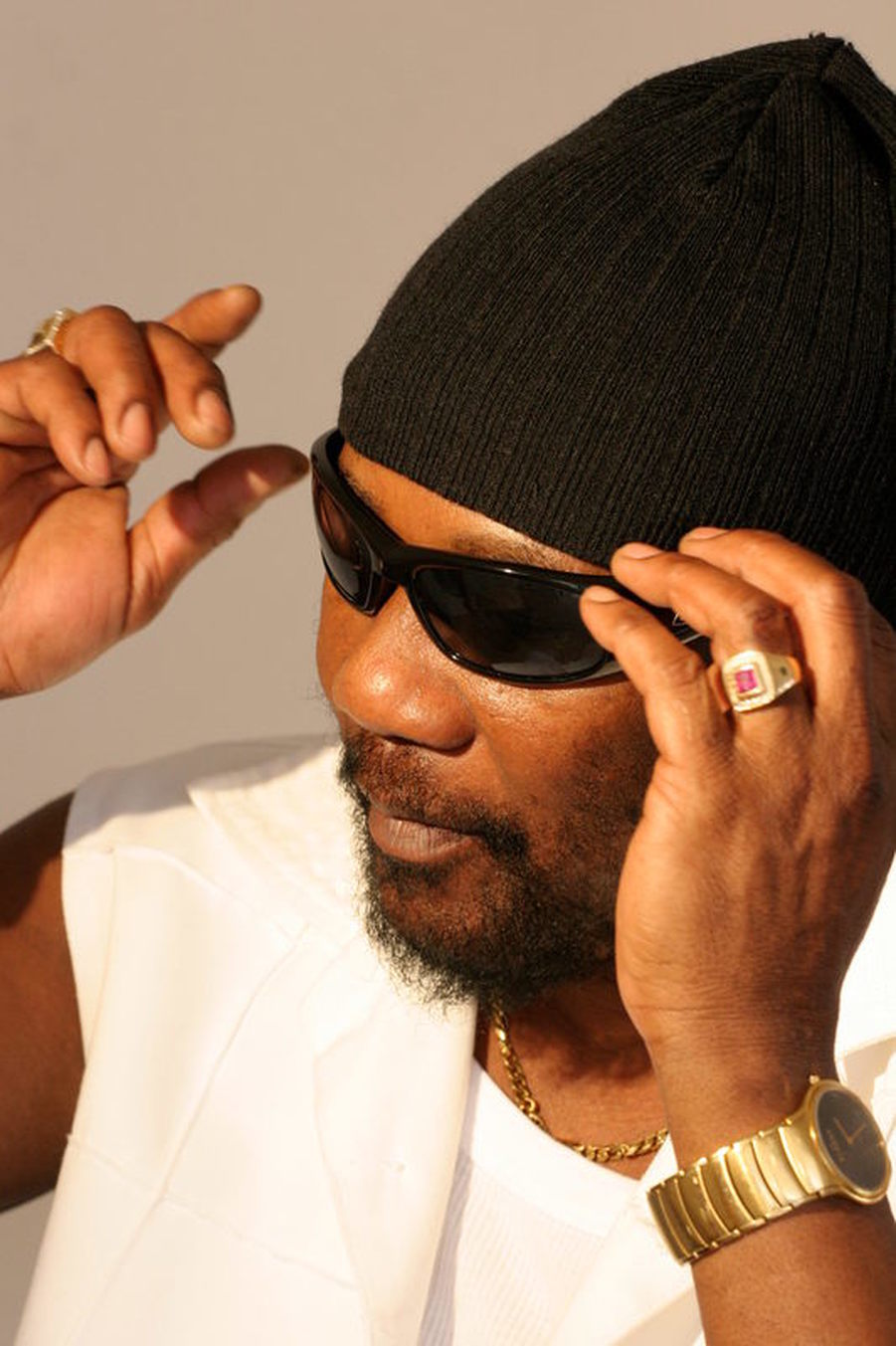 Looking forward to his return to the UK, Toots said, “The UK is a home from home for Toots and The Maytals, so we’re looking forward to seeing all our friends during our tour. To bring joy with my music is my greatest aspiration. We give 100 percent every night, and our fans give us that energy right back every time.”