"Returning with ‘Somehow’ in 2108, the new album is truly personal and finds her sounding stronger than ever before - she has found a way to beat the odds and delivered the most intricate, inviting, and thought-provoking music that she has made in a long and varied career."

This is a great collection of songs from Natasha England. At times her voice is mesmeric, other times haunting, but always a transfer of emotion which works to enforce a deep narrative into every song.
'Somehow' has some lovely poignant lyrics which are often very moving - (Work It Out) - Yes We Like This - fran

​After successfully establishing herself in the music industry as a manager, promoter and label owner, helping to assist and guide numerous artists ranging from David Bowie to Chas & Dave, Natasha England embarked on a solo career during the 1980's, enjoying chart success with her debut album Captured and a UK top 10 single ‘Iko Iko’.
​
In the early 2000’s – everything Natasha had worked so hard to create was threatened after being diagnosed with breast cancer. She continued to write and record while receiving treatment, initially winning the battle.
Her 2010 album ‘Deeper Into Reality’, an experimental electronic collaboration with Emmy nominated producer Robert Logan, won critical acclaim, but her cancer had returned. Instead of allowing the new diagnosis to become any kind of setback, Natasha embraced natural cures and is now enjoying a revitalized level of health and well being she’d yet to experience.
​ 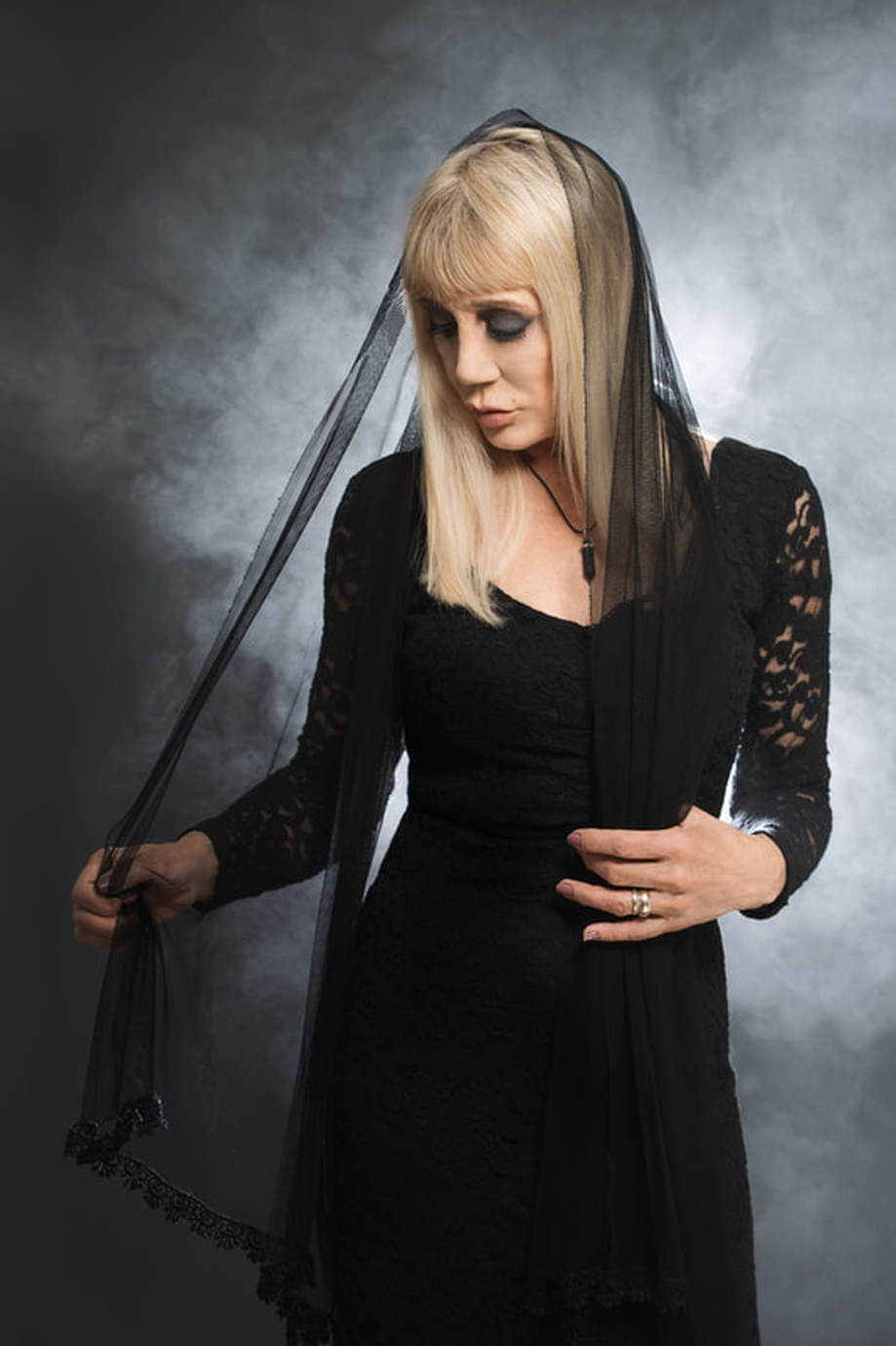