Republished May 2019 with a preview of 'What Nature Gives Nature Takes Away' which we LOVE!
The Membranes are finally ready to follow up their acclaimed best selling  ‘Dark Matter/Dark Energy’ album which received rave reviews and lots of radio play on BBC 6 music and worldwide.
The new album entitled 'What Nature Gives..Nature Takes Away' is set for release in April/May 2019.
​John Robb found some time to for a quick chat with paulie this week, which you can read below. Fran x

Inspired by the DIY aesthetic of punk rock and Buzzcocks Spiral Scratch EP, Membranes formed in Blackpool in 1977. They created their own distinctive bass driven post punk that was big influence on the underground scene and were John Peel and music press faves before splitting in 1990. When one of their former support bands, My Bloody Valentine, asked them to reform for a festival in 2010 the band returned and recorded their most acclaimed and best selling album - 2015’s ‘Dark Matter/Dark Energy’ and played at festivals across the world. 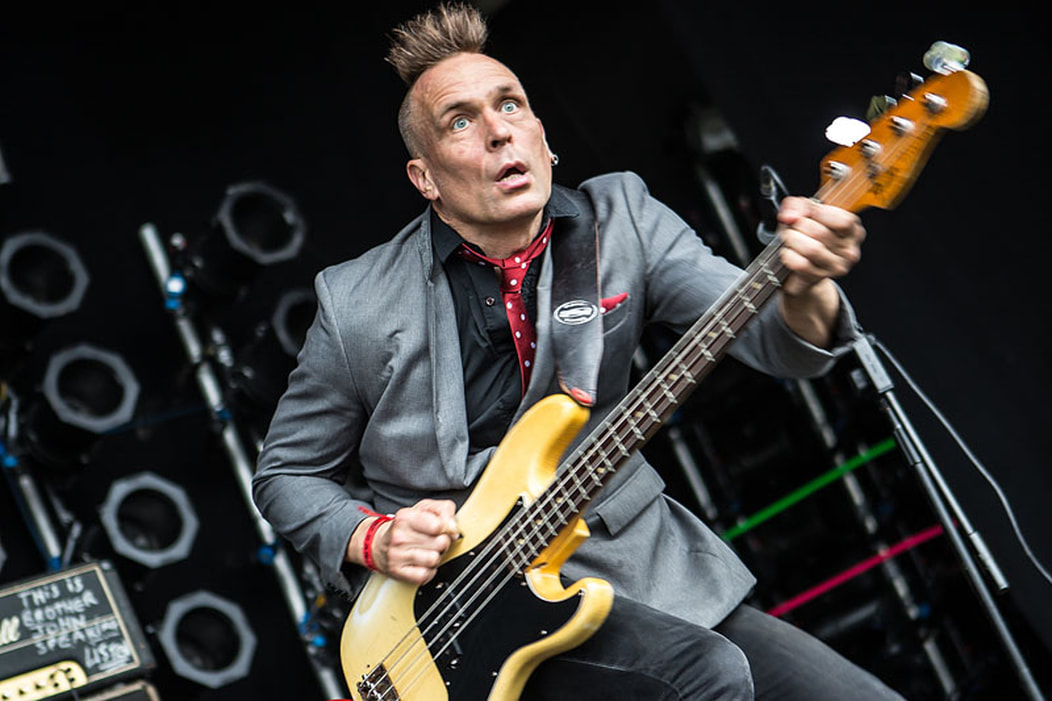 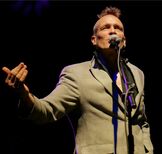 Hi John, firstly The New Album :
Are you involved in the production/ hands on?  Also I love the idea of a choir!?

Hi paulie, yes I’m the producer so its incredibly hands on - spent a year on and off working on this and obsess with it all day and everyday - art is a madness and an obsession. The choir makes sense to me and actually fits very well into the band - its like having the most human keyboard. I sing the parts at them and they turn them into gold. Human voices in harms is the highest sound we mere mortals can create - and yet - and yet - it’s all still a kind of punk rock but on our terms. We still have the heavy bass and driving drums - we just collide sounds and create atmospheres that are very much our own and that was the point of punk rock.

I saw you at Shiiine On and your doing more live dates soon, Is playing live Second nature? Is it something you enjoy or is it a challenge?

It's definitely second nature for me - it’s the only time in this claustrophobic world that a clumsy old soul can feel free. Instead of being a lumpen clomping awkward mess I feel like a high decibel Nijinsky and float through he glorious sound.

Your love of music is apparent with The Membranes and your incredibly successful 'Louder Than War' (Logo Link Below..) music site, but was it ever challenged by another creative outlet?

Music has always captivated me - I wear headphones out playing it all day long, I get lost in its caverns. I also love art and painting but all I can do it primitive sketches - ironically on a iPad! Music speaks to me fast and deeper but for me art is the everyday - the clothes, the style, the art, the music, the words - they all roll. The new album manages to incorporate all this and a deep love of nature which is full of beauty and ugliness and wild contradictions which make sense to my punk rock soul. It’s a double album and even includes Chris Packham on one track with a brilliant spoken word piece that he did. Its very diverse and it’s already been describes as ‘epic and brooding like an Hieronymous Bosch painting’.

Finally Is their someone who you've met that have made you feel you were in the presence of greatness/ Special?

Everyone in different ways - everyone has a special spirit.

I think that's the top answer John Robb, thanks so much we can't wait for the new Album - pauliepaul
​