All Artwork by Rhiannon Holland

Cardiff-based brothers: Producer, Ben Dabson and Guitarist, Dafydd Dabson, have been making noise together since before they could talk. Codewalkers was formed in 2016 when they recruited vocalist Seun Babatola to provide a message to their music. The trio were joined in 2018 by Bassist Chay Lockyer and Drummer Aled Lloyd

Their music is a mix of rock, rap and reggae. Ambitious in scope and featuring a mix of live and electronic instruments, it moves from catchy reggae hooks to hip-hop grooves. Often drawing on his childhood experiences in Nigeria, lyricist  Seun Babatola can cover serious issues in his writing - gender, violence, societal expectations - but the music is always full of life and energy. It makes you dance, it makes you think.

Seun says of their new single ‘Part of the Pride': ‘I was looking to write something with subliminal positivity. Breaking chains and making moves is a common theme across the musical spectrum, because everybody has faced some sort of struggle. This track simply reminds you that every problem you faced brought you to where you are now, and that no matter how alone you sometimes feel, you are still part of someone's pack, someone's pride. Even if that pride is just a bunch of music junkies twerking at the club or smashing through the mosh pit.’
​

Hi Daf, I was interested (impressed) in the brothers dynamic, have you always been able to work together –  be influenced by the same thing? Where did your love of music & early influences come from?

As brothers, I think saying we've always been able to work together would be stretching it a bit! Even now we still argue about stuff quite a bit when we're doing music, but I think that's one of the advantages - you can say pretty much anything and be brutally honest but at the end of the day you still have to get along. I think that can be a bit more difficult with someone you're not related to.
We got different musical influences from both parents. Mum is a classical/folk singer and plays harp and piano so she taught us a bit when we were little. Dad is more into popular music, especially 60s stuff (Jefferson Airplane, Beatles, etc.) so we got used to hearing a lot of different stuff around the house. I think we're all wired to love music so most of the time all it takes is some exposure to it.

Has the band grown organically Daf – Vocalist  Seun Babatola joined and then - Bassist Chay Lockyer and  Drummer Aled Lloyd.
Or was it the intention to create a band – I might not be explaining very well?

Yeah, the band has grown pretty organically. Seun played bass in our previous band but we didn't hear him sing until we all went to an open mic for his birthday. I remember being really impressed and we started writing together after that. For the first year or so we gigged semi-acoustically just the 3 of us but always knew we wanted it to develop into a full band. It's been great since Chay and Aled joined - being able to do some full band gigs and getting some fresh input on the songs. 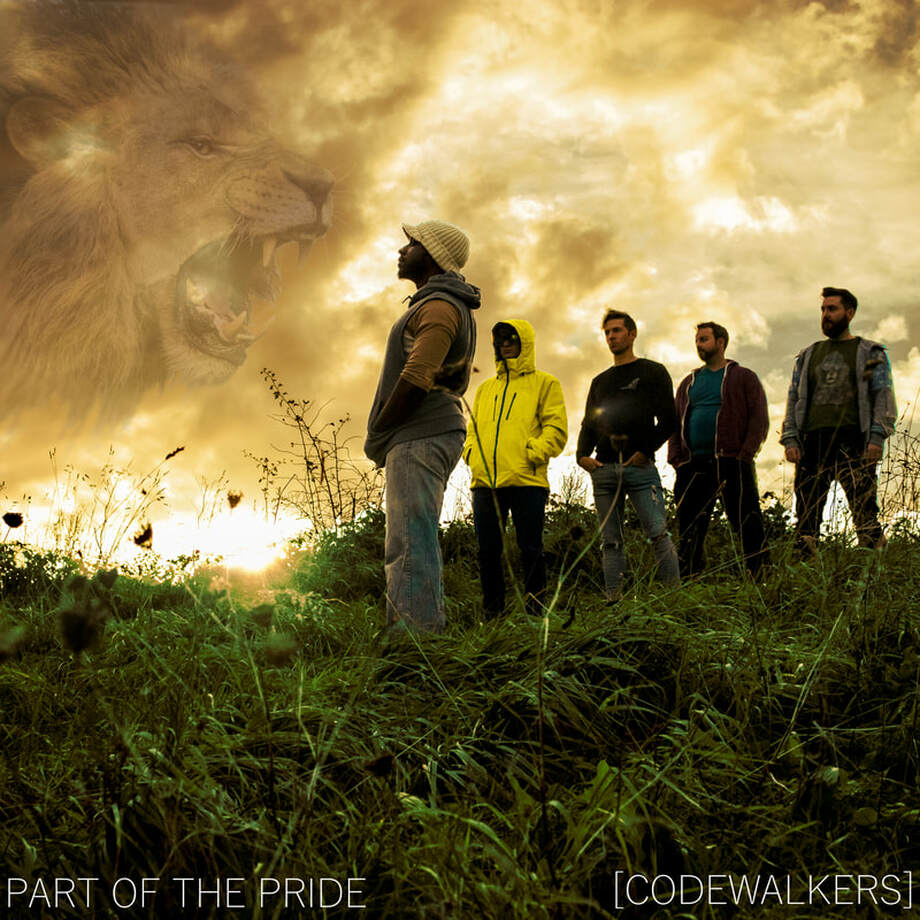 Cover Pic link - Codewalkers.co.uk
​Hello Seun, I love the idea about always being a part of someone’s pack mentioned in the press notes,  – Isn’t that just just music or art bringing people together?
Do you feel you have created a Cardiff – Lagos (Nigerian)  cultural crossover? Don’t dare take that question seriously….
But do you feel culturally connected in any way? (as well as creatively)

There's a lot going on in Cardiff at the moment, lots of venues that have been essential for breeding the musical diversity that helped us develop are shutting down. In one way, its a sign of the city's success. More people moving here, more jobs, more buildings and businesses.  Nigeria faces the same issues on a larger scale. I lived for a short time in Ibadan, an hour or two down the motorway from Lagos.  When I was a kid, there was an hour of open fields and forest as you travelled between the two cities.  Last time I was there, there was so much development along that stretch of road that Ibadan and Lagos have started to merge.  Things change, nothing stays the same.  How do we keep our cultures?  How do we define them in the first place?  My version of Nigerian culture would be unrecognisable to my grandfather. Then again, he'd have shrugged and marvelled at all the changes the world had been through during his life time.  Anyone who claims to define a culture should be treated with a healthy dose of suspicion.  I think what we do is make good music, and good music is influenced by the experiences and cultures of the musicians who hail from them.  That's all we can do.  That, and hope that people out there listen to the lyrics and move to the music.

Thanks that's great Seun, and ​Finally what’s next?

Plans for the future are mainly to keep writing and gigging as much as we can. The stuff we're working on at the moment will be the first songs we've worked on all five of us so really excited to see how they turn out. We also recorded a couple of live videos before Christmas so we'll be putting them up soon.

Thanks so much guys - pauliepaul​ 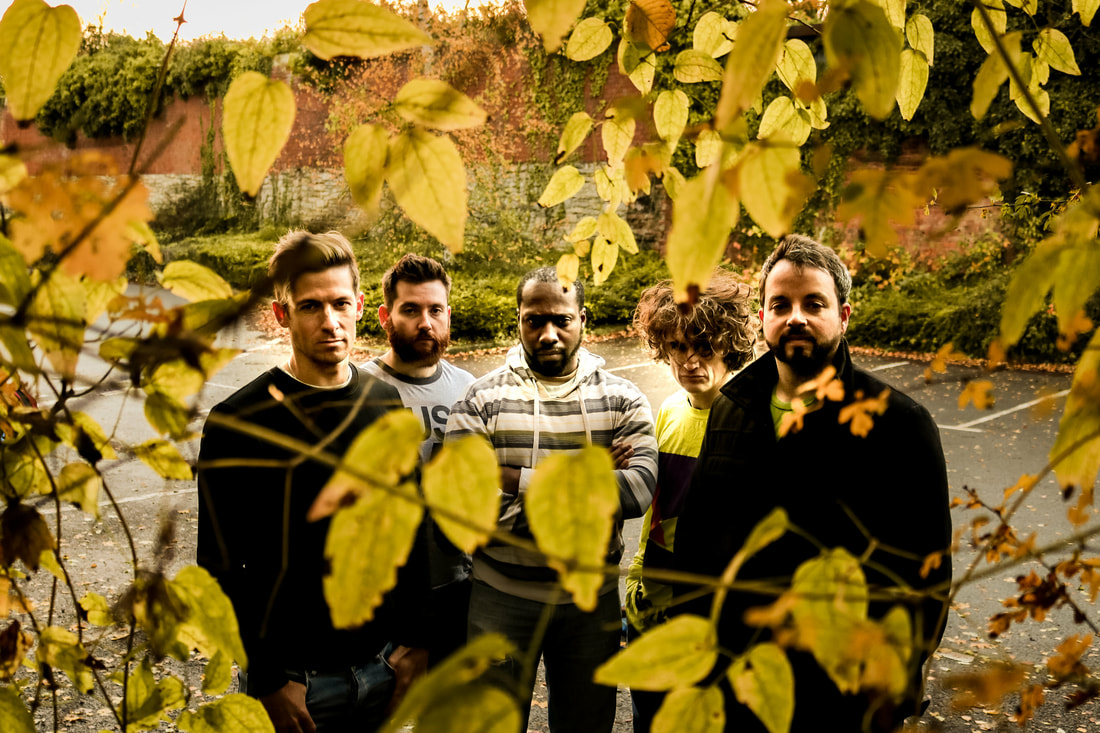