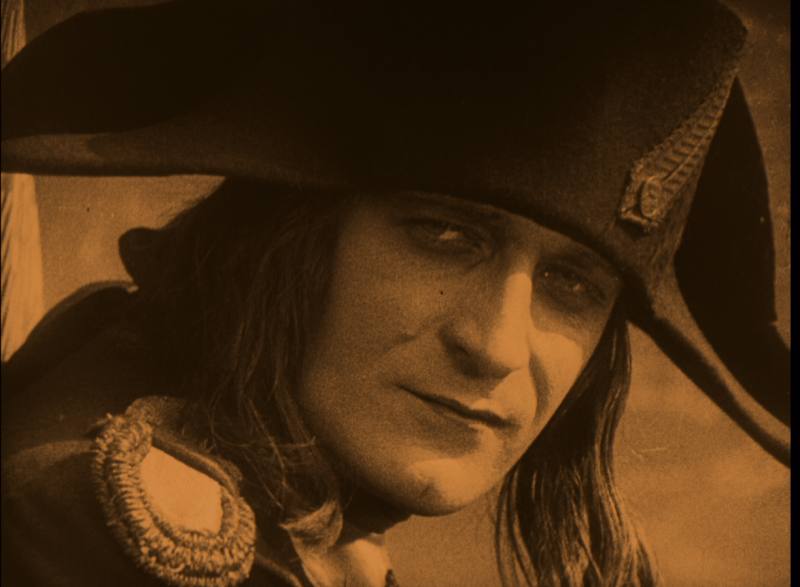 Radio 4 film prog
Guardian on Film ☑️
This groundbreaking film directed by Abel Gance has recieved some love and care.

As well as a new soundtrack by Carl Davis.

​ It had a partial restoration in the 80's mainly due to Kevin Brownlow who seems to have made it his lifes work to restore it.

Now new footage has been found, but you need to listen to him talk to Francine in the film prog.
(Link above)

A DVD will be available soon but we say see it in all it's glory at a cinema.

The BFI for example but they were advertising it at the Crouch End Picture House at the weekend.
​ (See below )

At five & a half hours make sure you take plenty of popcorn though!