Photography by - Nicky J Sims.com
Jo Sims, AKA Dorothy’s Ghost has just released her new single, ‘COOL BITCHES and HOT DOGS’. I caught up with her for a chat, and she was lovely! Fran
I didn’t tell Jo, but when I listened to the radio show featuring her ‘music for discordians’ I was blown away! I’ve put it below...LISTEN he plays some amazing Dorothy’s Ghost songs.. x

Hi Jo, I love this! Firstly, can you tell me a bit about the song? Is it about something personal to you?

Hi Fran, so nice to meet you! Yes, this song is actually about the first time I really went clubbing in the West End. I felt like I had stepped into another world and thought it was the most glamorous experience anyone could ever have! It was as though I’d been totally transported into this fantasy world where anything seemed possible and your day job or personal circumstances were irrelevant.

Is it true that you have produced and engineered the track yourself? Was that more difficult than working with an engineer and producer, or did it give you more control over the end result?

Oh don’t get me wrong – I took some expert advice from a producer (Tommy Tuff Jones) and engineer (Jay Boney) that helped me enormously, but yeah, I knew exactly how I wanted it to sound and the track was 90% there already. 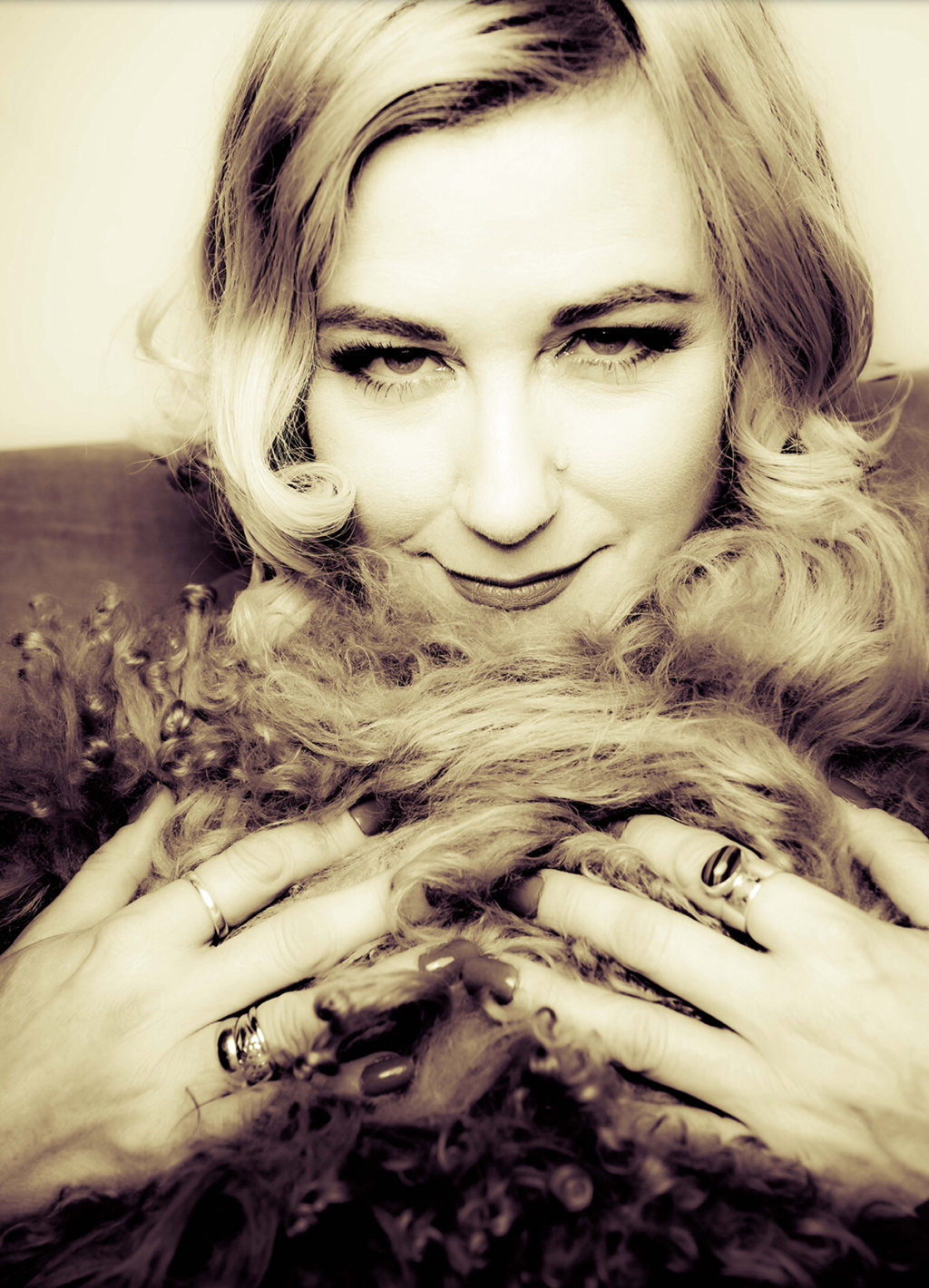 So, where did your production knowledge come from? Are there any producers you look up to?

Oh yeah, well, obviously Tommy has taught me so much – I ask a lot of questions and he has been very, VERY patient with me and shown me how to achieve the results I want from the sounds and how to avoid the pitfalls that a lot of less experienced producers fall into. Jay has taught me the technical process of separation and some engineering tricks that have massively increased my understanding of the science of sound.
Other producers I admire are William Orbit, for his sparkly production sound; Trevor Horn, for his punchy clarity; Ben Hillier for his mad effects; Nile Rodgers, cos he’s just an absolute legendary GENIUS and Nellee Hooper who has produced so many amazing records that I love, including the groundbreaking album ‘Debut’ by Bjork. I could go on….!

I see you have also done a remix of the track yourself – did you find it easy to dissociate with the original song structure to make it different? Not many artists do remixes of their own songs, do they?

Oh it was fun! (Laughs) Artists often used to supply their own extended mix or remix for clubs to play. I think maybe with so many artists working with so many different producers these days, it is often easier now, for them to outsource the remix - especially if they are under pressure to tour straight away. I enjoy approaching my own tracks from a different angle. Having said that, it is interesting to hear the remixes that other people come up with.

You recently signed to a new label – did you design your remix to fit in with the kind of style they would expect?

The new label, (Call & Response), is great – it’s run by people who really love music so there will be some very exciting releases coming from them over the next few months. My remix wasn’t designed to ‘fit in’ with their expectations, (after all, they didn’t sign me for the remix), but I really wanted to make a track that would make me dance in a club. I know what records go off in clubs and I wanted to make something that would make me unable to sit at the sidelines – if I heard it I would HAVE to get up and dance.

So is this single part of an EP or are you making an album?

This is all part of an ongoing album project, but we are releasing Cool Bitches first as an EP. There are other remixes on it by Al Bradley, Minus Five Wolves and Staxx so it is a real package as it is, but I have, pretty much, an album’s worth of Dorothy’s Ghost music that I am working on, plus a whole heap of songs for another project with Tommy and Jay called PLANET 9. The label’s really behind me and my creative vision, so I think together we could evolve to be a creative tour de force.

Ok, well, I’ve heard the single and it’s absolutely brilliant! You must be excited…

I’m really excited! I think it has a sound that stands out – accessible yet different to anything else I’m hearing on the radio. It has subtle elements of loads of styles that I really like in it, from Big Beat to Acid House and classic chilled Hip Hop. I just hope the public will love it as much as I do!

When’s the single out?

It’s scheduled for release on 26th November on Call & Response Records. I think there may be a limited run of 7” red vinyl being pressed, which is amazing. ! There is something so very special about holding an actual record in your hand, isn’t there?

Definitely! Thanks so much Jo and good luck with the release ! – I’ll try to get a vinyl copy before they sell out!

Thanks Fran, I'll save you a vinyl xx 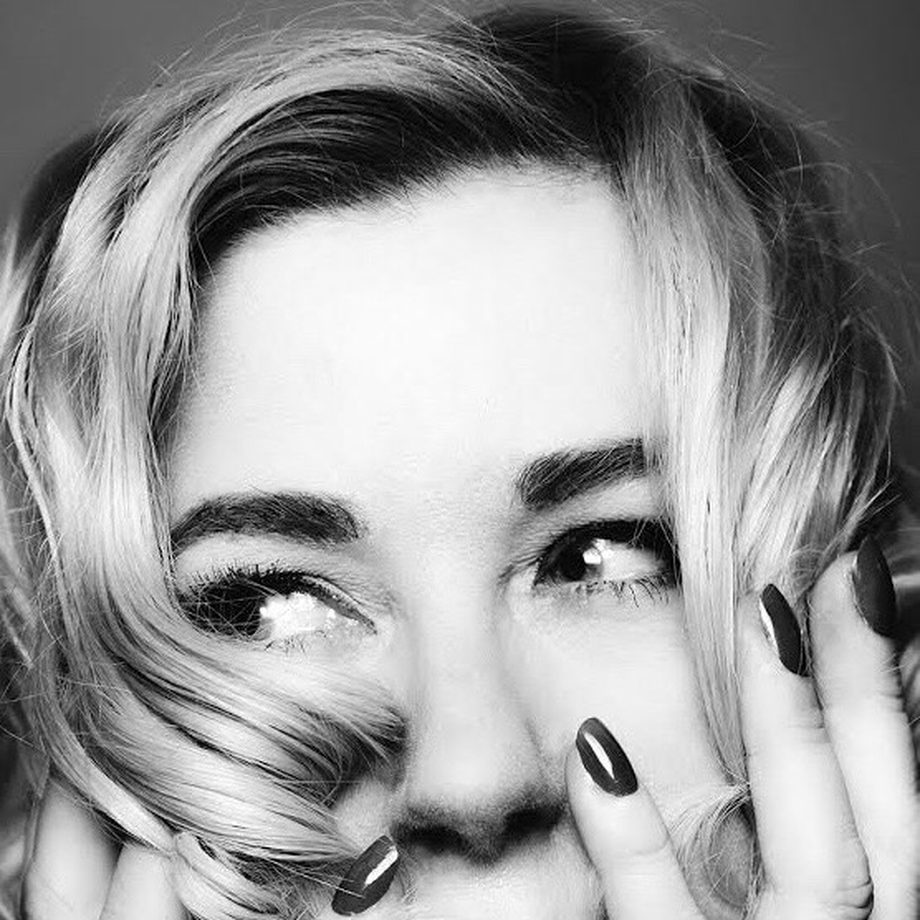