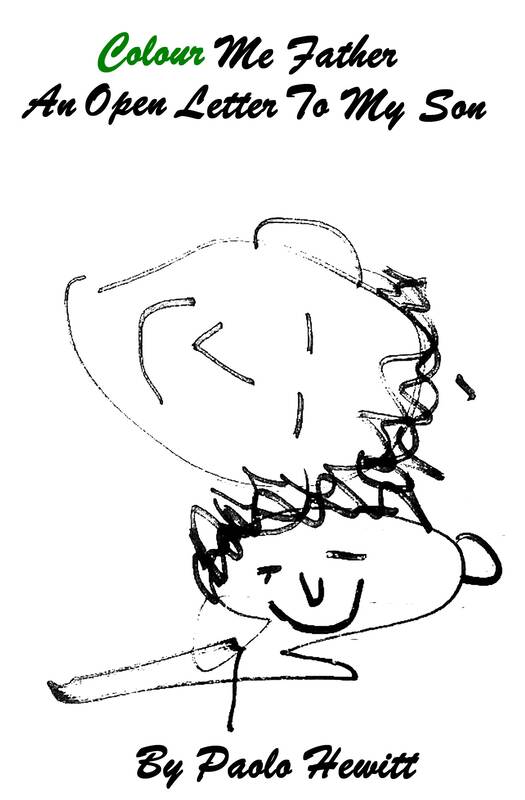 ​First published 2017
​Since this interview, Paolo has a brilliant new website! And book see above, Just click his name above or his pic below
pauliepaul

​"Paolo Hewitt grew up in care in Woking in the 1960s and 70s, an experience he chronicled in his acclaimed memoir, The Looked After Kid. He moved to London in 1980 to become a music journalist and worked for Melody Maker and NME"

Paolo Hewitt's contribution to British music journalism, no, make that British music in general, has yet to be measured. When it is measured, I suggest it will be on the same scale as 'Spinal Tap's' amp.
From his first published work, a biography of The Jam 'The Jam: A Beat Concerto' ,which was published in 1983 after the band split up; to his latest book on the ever so charismatic Ronnie Lane, Paolo has been a prolific writer.
​The stand out book 'David Bowie - Album by Album' (with a foreword by Robert Elms) was reviewed by Phacemag. (see link below) This book alone we argued, could be of a significant academic, as well as cultural importance. 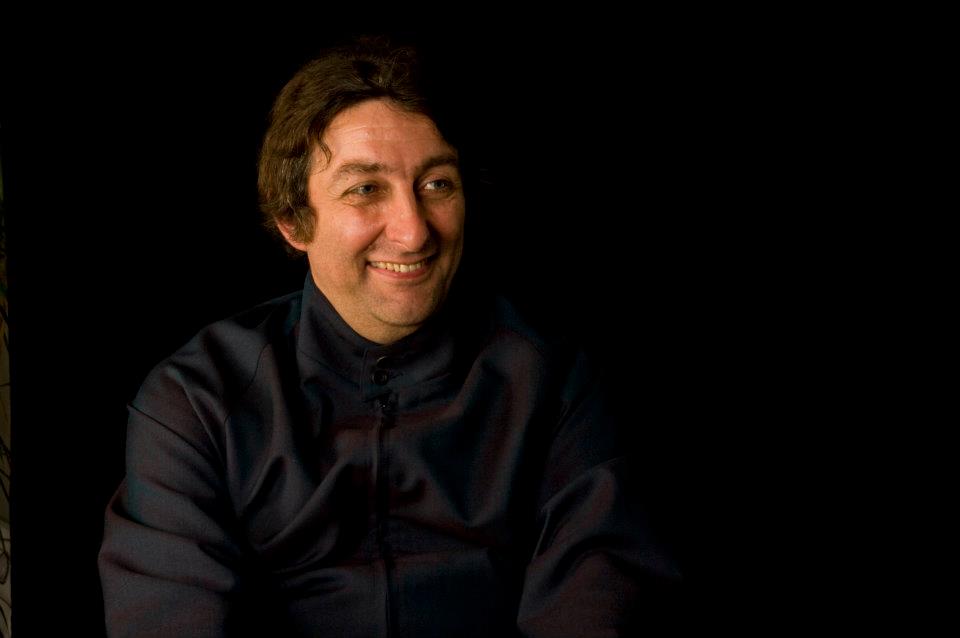 Pic Link - PaoloHewitt.com Official Website -
There is something about Paolo, when I asked him about the title to his Ronnie Lane book for example, he became animated! Well as animated as I imagine Paolo could get.  (he has seen it all after all, from punk to Brit pop and more) But explaining that the title was the lyric to 'Glad and Sorry' by the 'Faces' was clearly Important to him. He cared. 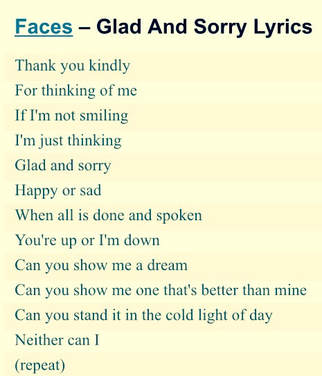 Maybe that's the secret, caring about your subject. Paolo clearly cares about his subjects, and is respected immensely by his peers and the music industry alike.
It is well documented that Paolo had a very hard start in life. He covers this very disturbing time in 2 of his book's :  'But We All Shine On' and 'The Looked After Kid'
I got the chance to ask Paolo a few questions recently....
Hi Paolo, firstly, is writing a discipline? That is, do you have a rigid routine when your working, or can you go with the flow?

​I have a routine. It's important you work rather than waiting for something to happen. It doesn't work that way. The more you work, the better you become.

An obvious question, but your answer might inspire:
How did you get  into writing? and in particular writing about music?

​I had a 'difficult' childhood (see my books 'The Looked After Kid' and 'But We All Shine On') so music, books and football were my escape from reality. When I was 14, I walked into school and found Enzo Esposito reading a copy of the NME. I asked him what it was. He told me it was  a music paper. I had never heard of such a thing. When he handed it over to me I took one look and the light went on. This is what I want to do in life I thought to myself. And I have been very fortunate to achieve that goal.

​Favourite Gig of all time? (to date)

Brian Wilson performing 'Pet Sounds' at the Royal Albert Hall
We have a feature in Phacemag called Books That Changed My Life. Do you have one? It doesn't have to be that drastic..something that got you, affected you..?

Dean Martin's biography by Nick Tosches. Took a story to another level . Made me want to follow.
​ 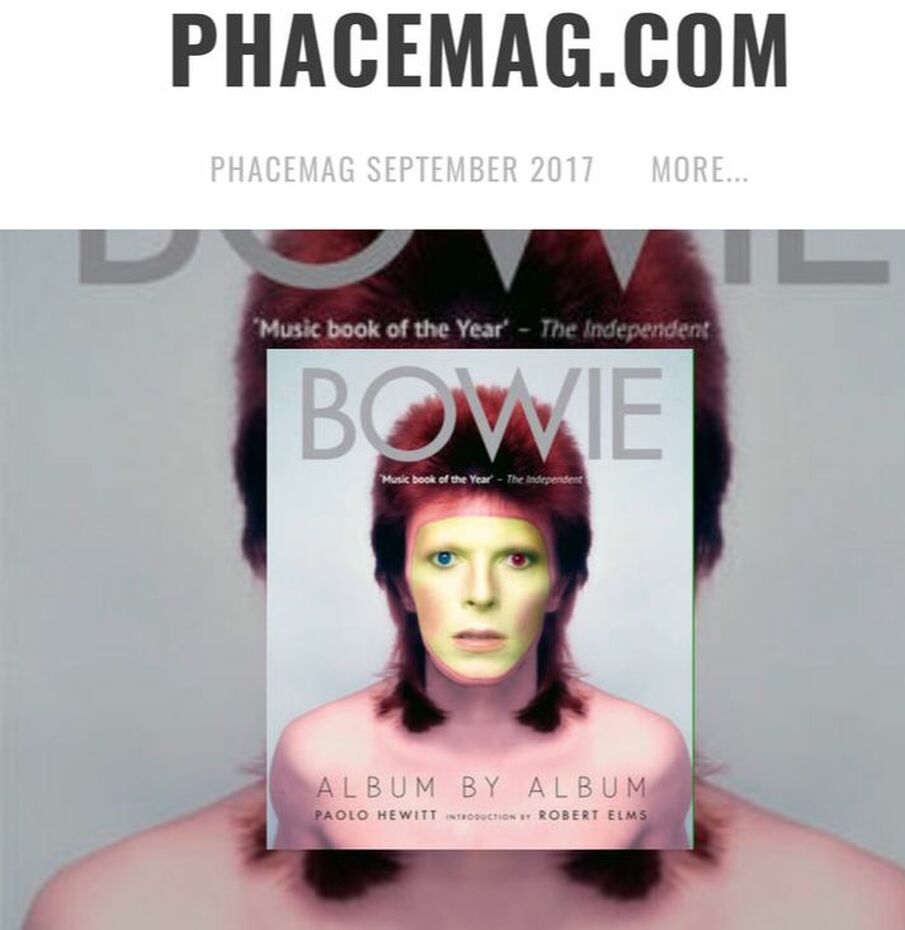 Pic Link -.phacemag.com/david-bowie---album-by-album
Finally, is there one thing, word or sentence in any of your books.... something you'd change... that drives you mad and haunts you?

Good question, In 'The Looked After Kid', I wrote : "I hate the Royal family."
​But I don't. I hate the institution - not the people.