Hi Peter, by now the single will be released so congratulations on that! I'll put a preview up ...
Firstly I have to ask about the name of the band?

Hi Fran, yes 'Mara' is an ancient name that stands for a bitter lake and all to do with death and rebirth. In Buddhism, it's a demon that tempts you with seductive visions of beautiful women. It seems to be a name that has many links. We were always drawn to it. The 'Falls' bit... we've already given away too much...

We absolutely love Thanks To You and your new single Smalltown Boy!
I’m too young to remember the original but as I mentioned paulie was a big 'Bronski Beat' fan... he frowned until he heard it! !
How did the choice of song come about?
​Lola and I (Peter Black) were messing around having a jam one night and just started playing the main riff, almost by mistake... once we realised what it was, we thought we have to do it, but whilst making it our own.

I’m not a musician but your clearly a very accomplished band, how did you meet? Do you collaborate when writing?

The band was formed around a lot of impulsive decisions. Always on the move, maybe running away. It's the way we're all wired, and that's what ultimately led us all to the same place, but also drives us all forward.
​ 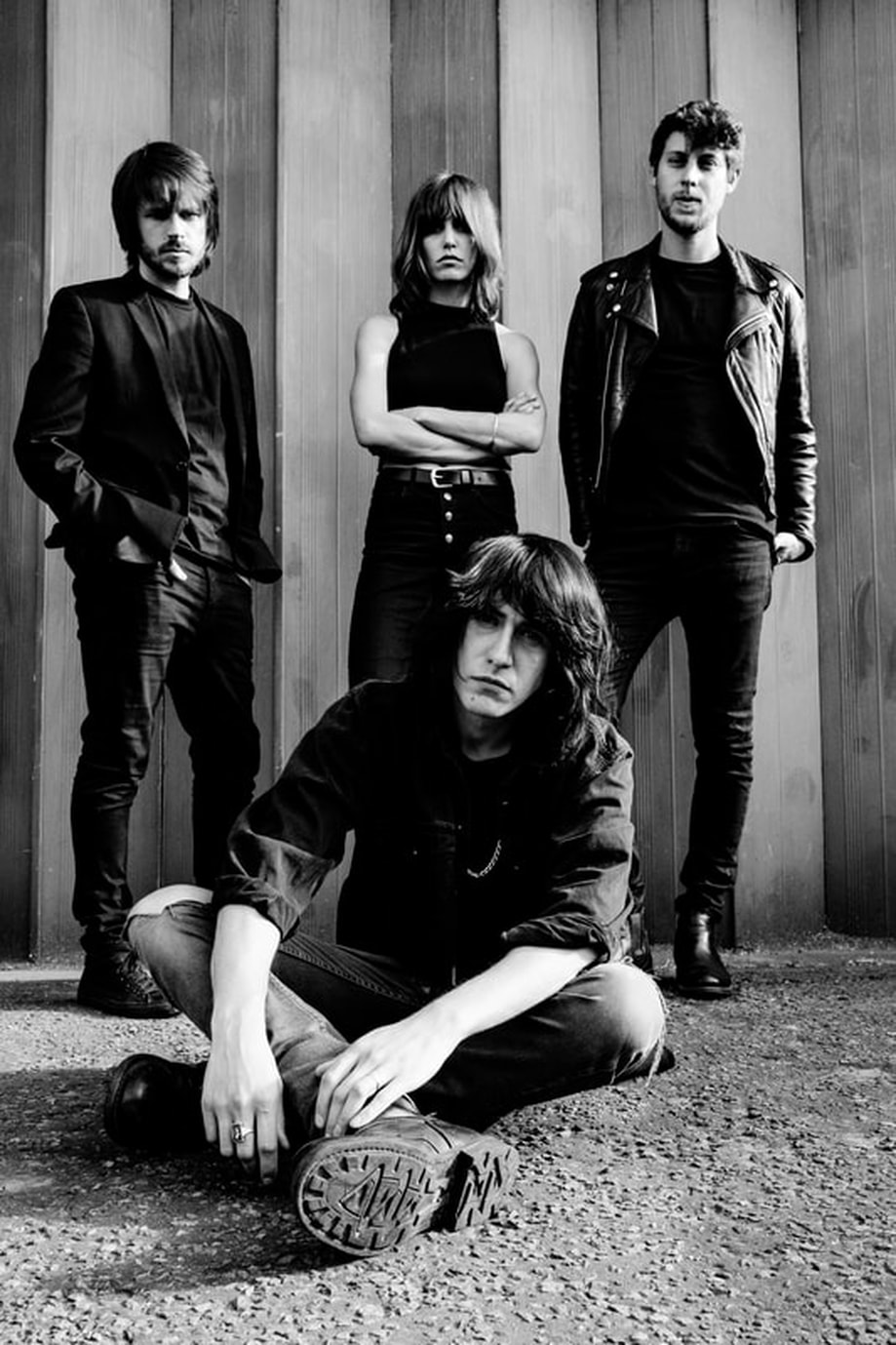 I loved reading about your warehouse nights, (Click Above Link) the longer I work @ Phacemag the more I believe we’re in for a golden age of British music - do you agree? Do you think that genres will overlap more?

We think it's definitely going strong! There seems to be a lot of bands around which is a good thing.
We hope that more band push to do something truly original, that's what's exciting to hear and see live.
If that means more genres will overlap then yeah, we're sure they will.

Are influences important to you as a band?

What’s next? Can we look forward to seeing you play live?

We actually got asked to do a show at the Hafen2 in Offenbach in Germany on the 23rd of Feb. By that time we will have a completely new set which we are working on right now.
We're also currently putting final touches on our debut album which we recorded throughout last year and will release later on this year. Before that happens we're booking up a European tour for April and May. Then we'll be back in the UK for a stint and hopefully some festival slots in summer. Keeping busy, stagnation is our biggest enemy