First Published 4th Feb 2021
After an amazing reception to the release of his debut neo classical album 'Territories', BK Pepper is now releasing  his second single and video 'Alerts' on Feb 4th.

Dublin based composer BK Pepper recorded his debut album in a number of locations, from Abbey Road to a converted swimming pool and the hard graft paid off with acclaim from not only the Irish media but international radio and blogs too.
Now with his second single 'Alerts' Pepper is strengthening his position as one of the most exciting, rising, minimalist electro composers.
Classically trained on piano and trombone, BK Pepper’s musical projects include composing for film and theatre as well as touring with both orchestras and rock bands. After many years performing and releasing collaboratively, BK finally released his own collection of songs.
BK Pepper worked alongside director Hector H Romero on creating a Sci Fi battle for control of boundaries in the new cinematic video.
About the video BK says.. “The initial idea of the video spiraled into the Sci Fi world. We wanted to create some much needed excasism and create a different place for a couple of minutes.
We had been filming the video in between lockdowns. The whole project had to keep changing to abide by different restrictions. So we ended up doing it all outside and within Dublin’s perimeters.”

This is brilliant, the sync between music and film is genius  - thank you - best pp
​

I had an idea of what I wanted to create visually and went to director Hector. H Romero about how to do it. It was very much a collaborative effort. What we have now for the Alerts video and the original idea is a completely  different thing. And that's for a few different reasons.
I had originally planned to make a series of videos across some of the tracks from my album Territories. It would have a story leading from one track to another. But like everything at the moment, all plans were scuppered. And we had to work within our restrictions. While the overall theme of territoires is in the Alerts video we ended up giving it a sci-fi makeover, which was never in the original plan.

You’ve worked in lots of genres - can I focus on Film and Soundtracks? Were you attracted to this early? Was it important?
​
Yeah it was important. I noticed quite early how much the music impacted the movies I loved to watch. Especially big orchestral scores. Then whenever I got to play film music in orchestras I started to study the music and get really into the whole process. I still have a lot to learn which is exciting and really enjoy the process.
​

From an early age Radiohead has had the biggest influence on me. The Bends blew me away when I was a kid and every album was, and still is, a big occasion. I've seen them perform many times, they are giants.
The Beatles too are huge for me. I go through binge phases where I would go crazy only listening to Beatles albums and watching documentaries and interviews. Its like a comfort food,
I’ve played a lot of classical music over the years too and Stravinsky and Shostakovich were favourites that I always go back to.

Have you got a first love instrument - piano or brass …

It's strange I started on the piano but then moved onto the trombone and really focused on that. I did all of my formal training on the trombone and had a lot of experiences playing in different orchestras and jazz bands. But I always went back to the piano to write music and to play to relax. I work so much in production now that it feels I spend more time working on music within a computer than with instruments. Nothing feels as good as sitting at a piano though and feeling the vibrations of the instrument and the acoustic.

Are you happy playing live? Experience?

Yes I love it. I had just started to do a string of shows before the lock down and had a load of shows cancelled. I was really enjoying it and it was starting to really take shape. I have been playing live as a musician at the back of orchestras or keyboards in bands for years but this was my first time front and centre. It was terrifying but I was beginning to grow into it. I can't wait to get back to it.

Are you happy to work with a producer who may have a slightly different vision - can you let go of a piece you’ve written?

For this album Territories I produced it myself. But looking back on it, I'm not sure if I would do it all myself next time round. I ended up doing nearly everything on the record except mastering. I mixed,conducted, orchestrated, and composed everything. I didn't really bounce ideas against anyone either, I wanted to make the process faster, which by doing it all myself probably ended up slowing things down. Lessons learned.
As for letting a piece of music go. I find it very hard. I draft and draft music until I have a deadline and reluctantly let it go. I think I will always struggle with it but hopefully less and less as time goes by. .

If I had to pick one,  There Will be Blood. That's the best acting I've ever seen. The score by Johnny Greenwood fits perfectly too

Fav Album? (so unfair to ask!)

Gotta be Radiohead, if I have to pick one I'll go for Kid A.

Where you live - are you part of a creative scene?

Dublin has always had a brilliant music scene and it is always evolving. At the moment it is stronger than I can ever remember it. There is real diversity in genre of music.

Well as we can’t play any shows we are planning on making a live performance film of the music from my album Territories. We have a few different venues around the city. We have had a few false starts with things being postponed due to restrictions but we are hoping to start next month. But it's really hard to plan things at the moment..I’ve been really looking forward to playing the album live and this is the only way to do it for the time being anyway.
​
Mate, just for the record I was seriously impressed by this - trust - best pp x 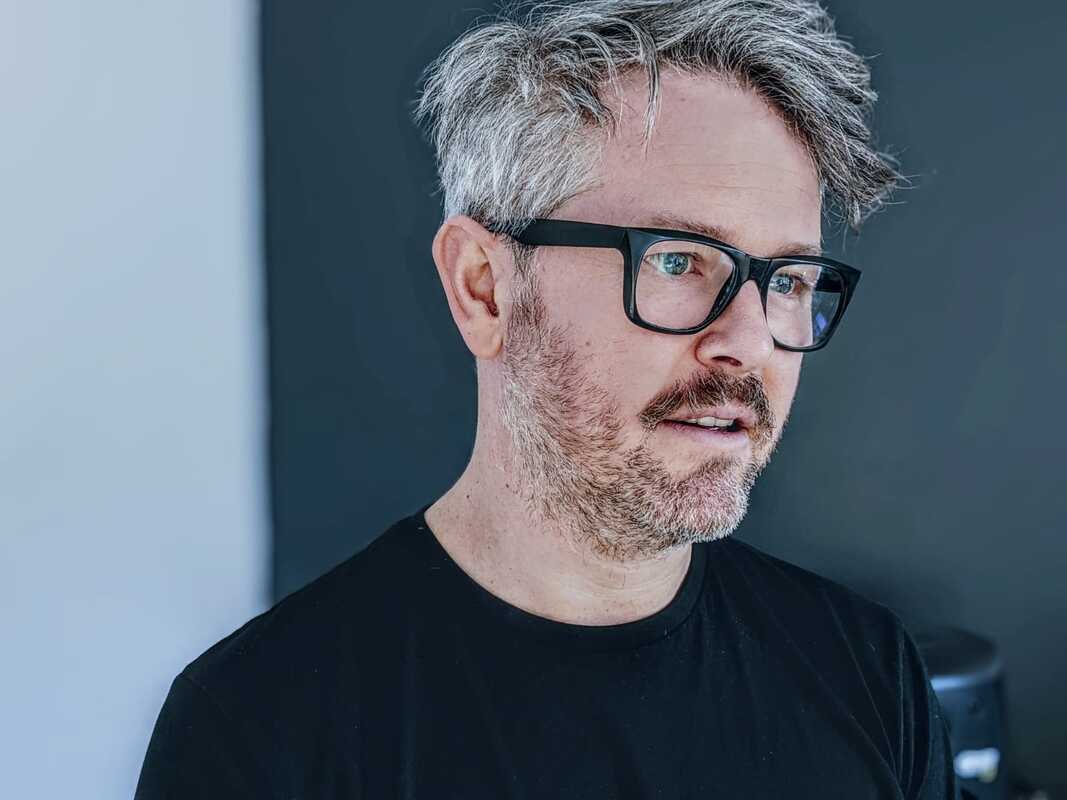