PHACEMAG
You could say that Dr Nick Lloyd is an expert on his subject. (Reader of military history at Kings College London)
His new book - "Passchendaele: The Lost Victory of World War I" describes in detail the events and significance of this pivotal WW1 battle.
Over the summer of 1917 (It has a 100 year anniversary later this year) the combined death of this battle amounted to over 250,000.
The French were stagnent, awaiting the American involvement (understandable!) and in his genius Field Marshall Haig thought something had to be done.


The book points out that contrary to popular thought it was the artillery bombardments that caused the most deaths.(60%)Not the machine gun.
Also, far from how it seemed, the battlefield was very organised. With waves of artillery shells sweeping forward in front of any advance. Millions more shells than were fired at the Somme!


The battles achievement? The allies advanced 1200 yards, but the objective was not ground. It was deaths.


This is an amazing book.

I suppose this answers the question about the future of books in this multi media world.
This is follow on from A WORK IN PROGRESS by CONNOR FRANTA...the multi million VIEWED 'YOU TUBE' channel creator's first memoirs.
This is a hard follow but it has been done.
NOTE TO SELF is a collection of very personal notes and poems. This is a very close account of CONNOR's personal development, and for me this expression is very encouraging.
With such a focus on CONNOR FRANTA's young shoulders this is going to be daily reading for a lot of fans. Read and reread.
It is open, frank and honest. It also gets young people to pick up a book....in some form.... pauliepaul

A collection of speeches by David McCullough, the most honored historian in the United States and winner of two Pulitzer Prizes, two National Book Awards, and the Presidential Medal of Freedom, among many others. A timely reminder of some fundamental American principles.
Great timing for this book. These women have a powerful message ❤️ The notes below are the editors.
"From established literary heavyweights to emerging spoken word artists, the writers in this ground-breaking collection blow away the narrow image of the 'Muslim Woman'.

Hear from users of Islamic Tinder, a disenchanted Maulana working as a TV chat show host and a plastic surgeon blackmailed by MI6. Follow the career of an actress with Middle-Eastern heritage whose dreams of playing a ghostbuster spiral into repeat castings as a jihadi bride. Among stories of honour killings and ill-fated love in besieged locations, we also find heart-warming connections and powerful challenges to the status quo.

From Algiers to Brighton, these stories transcend time and place revealing just how varied the search for belonging can be.

Between them the writers in this anthology have been short- or long-listed for four Orange Prizes, two Man Booker Prizes and won countless other awards. Alongside renowned authors are emerging voices published here for the first time." 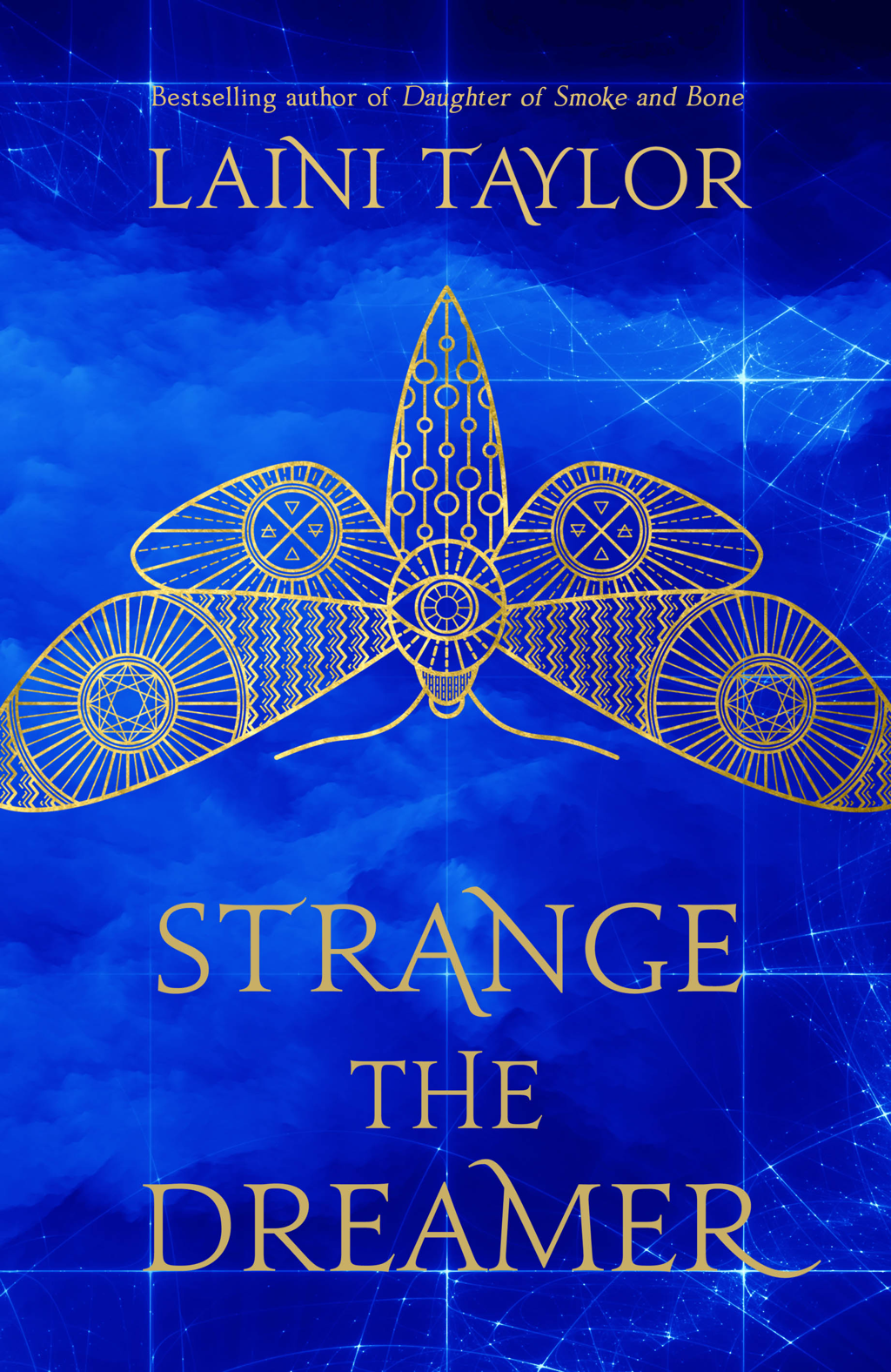 Hi there! I'm a writer of fantasy books for young people, but my books can be enjoyed by adults as well. My 'Dreamdark' books, Blackbringer (2007) and Silksinger (2009) are about faeries -- not dainty little flowery things, but warrior-faeries who battle devils. My first young adult book, Lips Touch, is a finalist for the 2009 National Book Award! It's creepy, sensual supernatural romance. . . about kissing. I am also an artist with a licensed gift product line called "Laini's Ladies." (less) 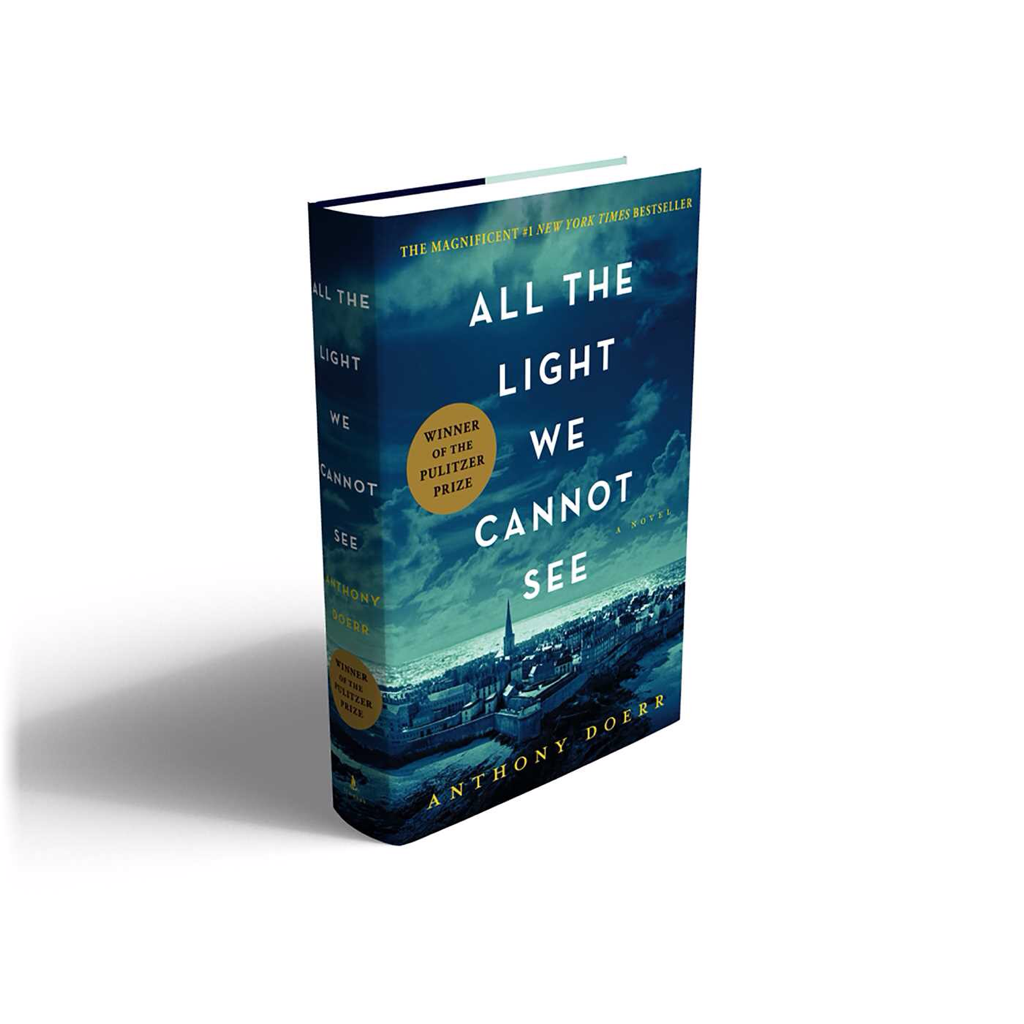 Ok, this is the 6th adventure with our hero Max Wolfe. Tony Parsons has planted himself firmly in the crime writing genre after trying others...notably 'About a Boy' which is a multi million seller.
Here he is on his latest genre, reprinted from PENGUIN.

"I have loved crime fiction my whole life and I know that the very best of it honours the form while adding something fresh, an unexpected twist. That's what I tried to do with The Murder Bag every step of the way. With the murderer. With his crimes. With the weapon. With the location. With The Black Museum. And most of all, with my detective – a single parent, an amateur boxer, a coffee-addicted insomniac who is a good man but who wants to be better.
Detective Max Wolfe feels very real to me, and I think that's why the book has been supported by some of the greatest thriller and crime writers in the world. If you will forgive me for a solo on my own trumpet for a second, the great Lee Child said of The Murder Bag: 'Spectacular! Tense but human, fast but authentic – maybe this is what Tony Parsons should have been doing all along.'
I wanted to create a serial hero, one of those mythic characters like Sherlock Holmes, or Sam Spade, or Philip Marlowe, or Harry Hole. So to get the nod from Lee Child is great, because nobody has created a more brilliant serial hero in recent years than Lee Child has with his Jack Reacher."
Read full article & more 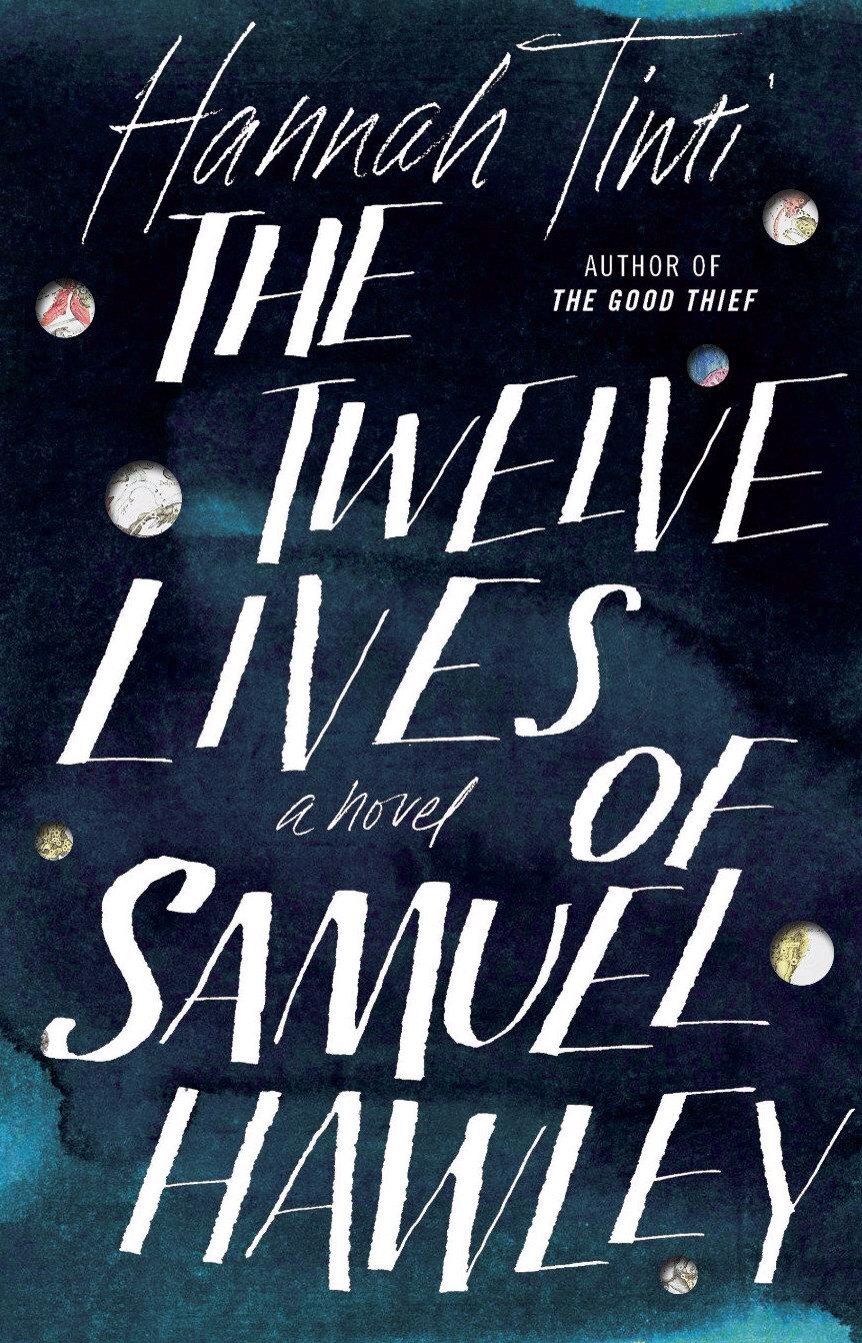 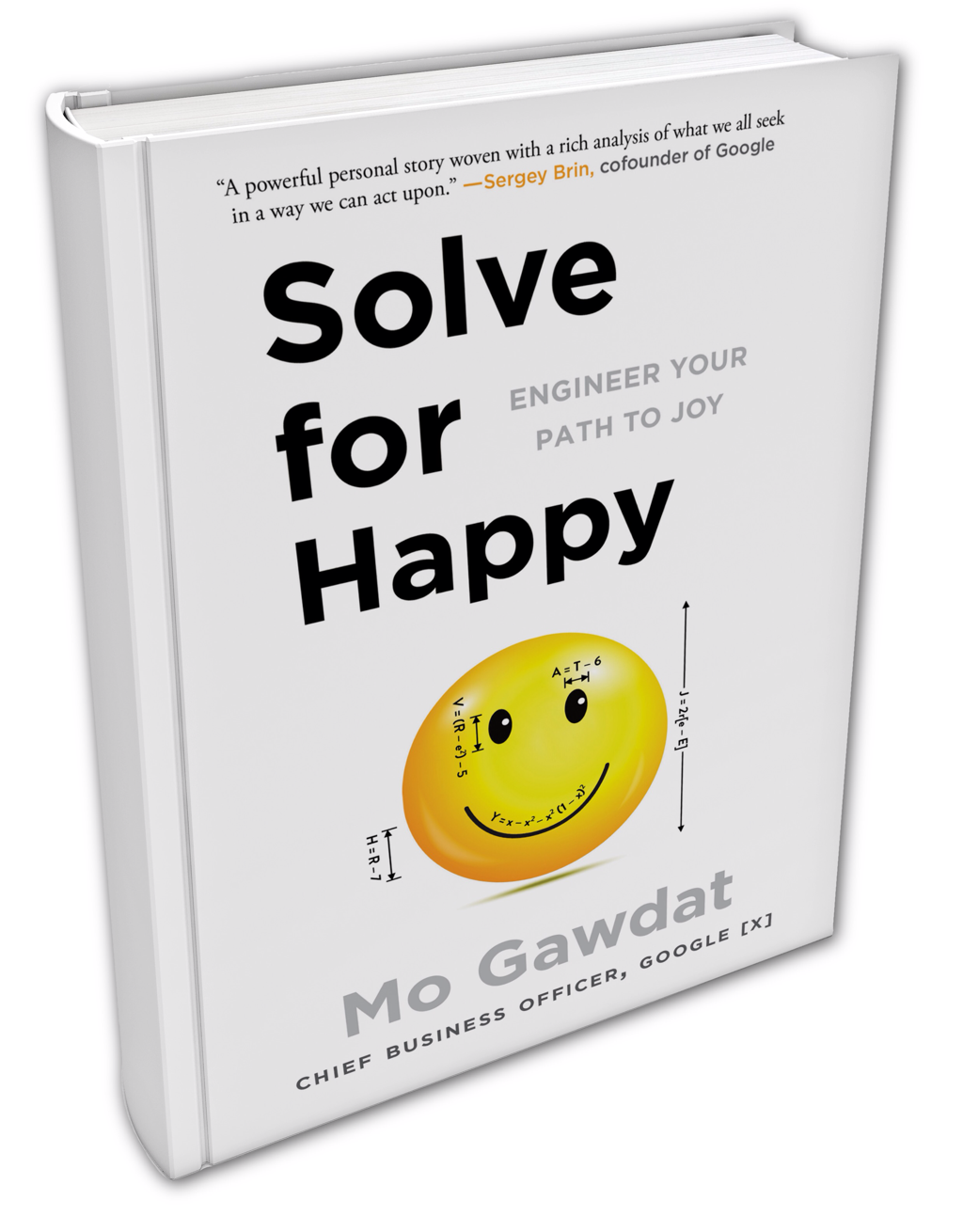 Well what an interesting looking book. I've only flicked through it but it's author certainly has a story to tell.
I'm going to reprint the publishers notes they tell all....
Thirteen years later, Mo’s algorithm would be put to the ultimate test. After the sudden death of his son, Ali, Mo and his family turned to his equation—and it saved them from despair. In dealing with the horrible loss, Mo found his mission: he would pull off the type of “moonshot” goal that he and his colleagues were always aiming for—he would share his equation with the world and help as many people as possible become happier.

In Solve for Happy Mo questions some of the most fundamental aspects of our existence, shares the underlying reasons for suffering, and plots out a step-by-step process for achieving lifelong happiness and enduring contentment. He shows us how to view life through a clear lens, teaching us how to dispel the illusions that cloud our thinking; overcome the brain’s blind spots; and embrace five ultimate truths.

No matter what obstacles we face, what burdens we bear, what trials we’ve experienced, we can all be content with our present situation and optimistic about the future.
google.com, pub-1336815800049544, DIRECT, f08c47fec0942fa0