Sam Wickens, from Bangor Co. Down, is a mesmerising solo performer, gifted with the talent to arouse the soul with haunting melodies laced with poignant lyrics sung with his trademark transparency of spirit.

Compared to Jeff Buckley, John Martin, Paolo Nutini, Lou Reed, Sam is a soulful writer and performer with a restless creativity, conveying a personal blend of Soul, Blues, Gospel, Folk and Indie.  This young and gifted 20-something artist humbly plies his craft with a focused sincerity, and has created a style his own: consistently delivering on his reputation as a bewitching live performer. 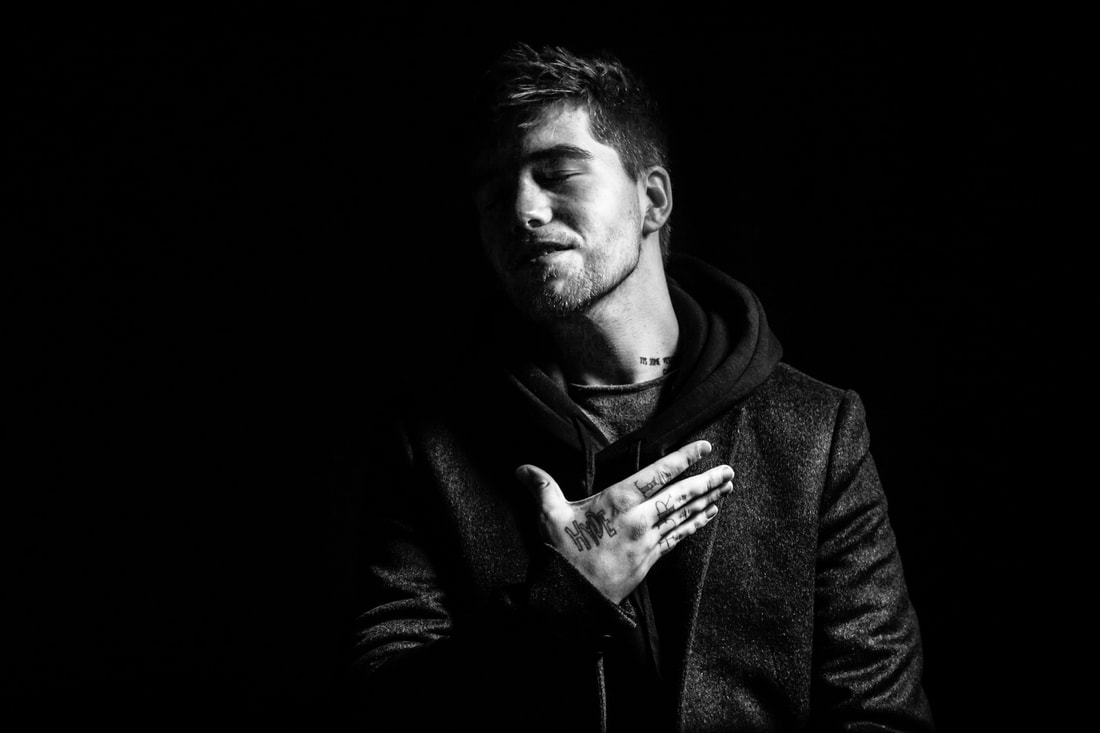 In 2016 Sam performed at the prestigious Belfast Nashville Songwriters Festival, Nashville, Tennessee, where he sang to an entranced audience at the famous Bluebird Café in Nashville.  Sam also performed at 'The Factory' in Franklin Tennessee.  This event was filmed by Music City Roots and beamed live into 60 million homes across the U.S.

On his new release Ravens & Crows Sam says '"Once upon a time a bird flew into my window, was it a raven? was it a crow?" It's a terminal illness, it's the fall of man and the rise of their family at their side.
They protect me, If my life becomes a tomb, they become the champions of that tomb."
​ 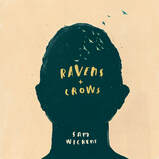 ​Hello Sam I love the new track is it fair to say it’s a change in style to your previous EP was that a conscious decision or influences?

Heyyooo! Thank you very much! Its more an evolution than change, My brain and mind constantly change through living so the music also changes its ebb, but no matter what it seems to have that "Sam Wickens" sound Branded deep into it!

I have to ask you about Nashville you’re probably used to telling that story how do you remember that experience?
cool

How did your involvement with Tony Visconti come about -  that must have been a great experience?

It came about from my management being in touch with the Sky Arts team, then Tony asked for me to do a few demos for him to listen to and he liked them!

Do you still live in Northern Ireland?

Yeah! I still have my home base set up here!

What’s the creative feel Is there a good music ‘scene’ that you feel part of?

There is a few different "Scenes", I have never naturally been able to fit in, I am a part of many friendships and relationships with musicians that I love working with!
Fuck the Cool Kids Club

Can I change tack and ask about a book that might have had an impact on you, anything come to mind?
​
I have always had difficulty reading of paper, but recently i have been using audio books and listening to "One flew over the cuckoos nest"
It has always been one of my favourite films so I had to listen!

I love that film too but never watch the ending....
​Finally what’s next for Sam - ?

Staying healthy mentally and physically, Crafting my Armour to survive the industry, Paint it pretty pink to make a statement!