I love this Vivien, it's just gorgeous like you! - best pp x
Coinciding with the forthcoming US Presidential election and breaking a silence of decades, ‘Punk Professor’ Vivien Goldman has shared a new track and video on Youth Sounds / Cadiz Music.

The haunting ‘I Have A Voice’ is an elemental call to vote and a primal reminder of our own individual power. Released on twelve- inch vinyl and available digitally, Goldman’s ethereal vocal and crisp British enunciation compellingly floats over the yearning, emotional ripple of the music by producers Toby Andersen (keyboards) and Youth (Killing Joke, The Orb, Paul McCartney).
“I wrote this song in 2019, in London. Then as now, people were arguing about Brexit and Trump and the existential sense of uncertainty was much more intense than when punks sang No Future in the 1970s. Many obstacles are being put in the way of people voting in America now, but we must keep our energy and persistence up to make the change we need. We have a voice.” 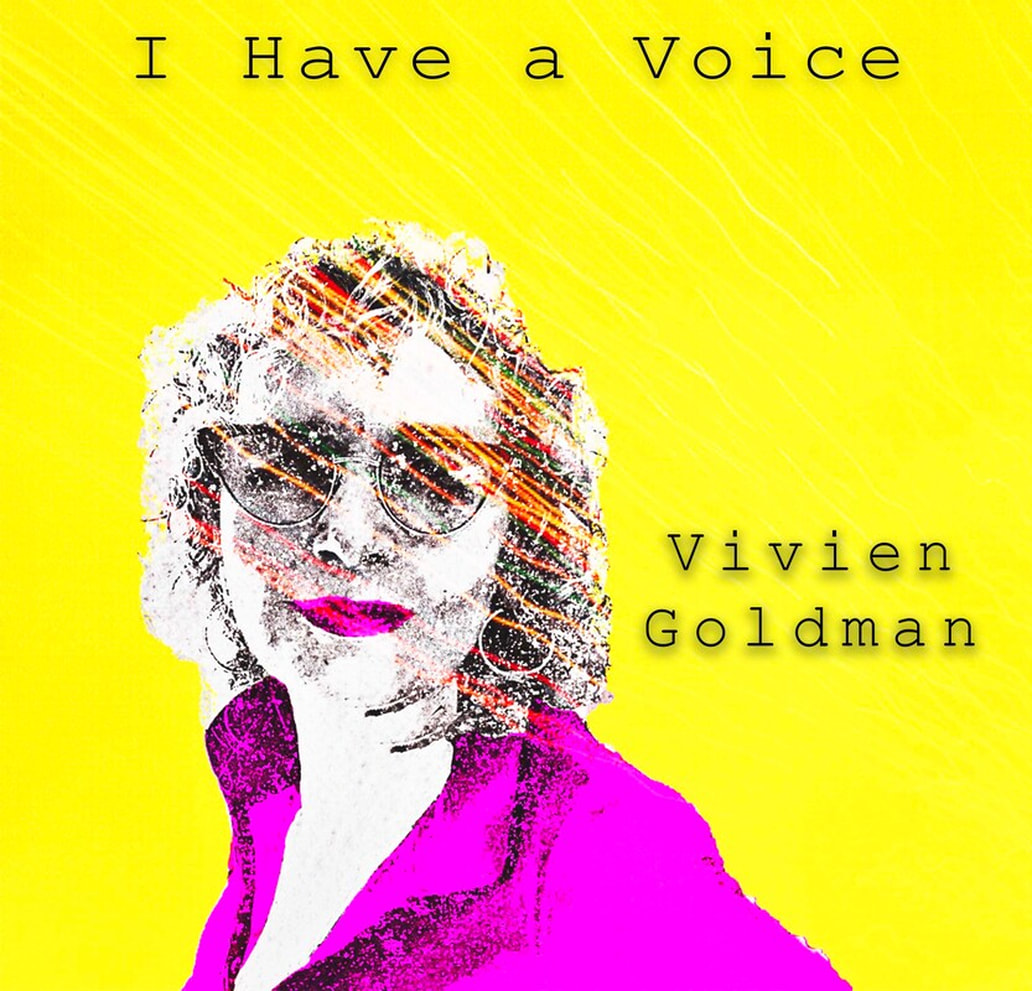 ​In her post-punk early 1980’s music, Goldman was known for her social comment music such as ‘Private Armies’ - voted a top feminist punk song by Pitchfork. The accolade led to the release of Goldman’s seventh book, the award-winning Revenge of the She-Punks, which is appearing in seven international editions. ‘I Have A Voice’ continues that conscious work.

Her musical renaissance was prompted by the global popularity of resolutionary, the 2016 compilation of her early 1980s music recorded with people from PiL, The Raincoats, Slits, Aswad, Robert Wyatt and of her own first band, The Flying Lizards. Goldman’s post-punk classic, ‘Launderette’ recently featured in HBO’s The Deuce and she has been sampled by the likes of rappers Madlib and The Roots, among others.