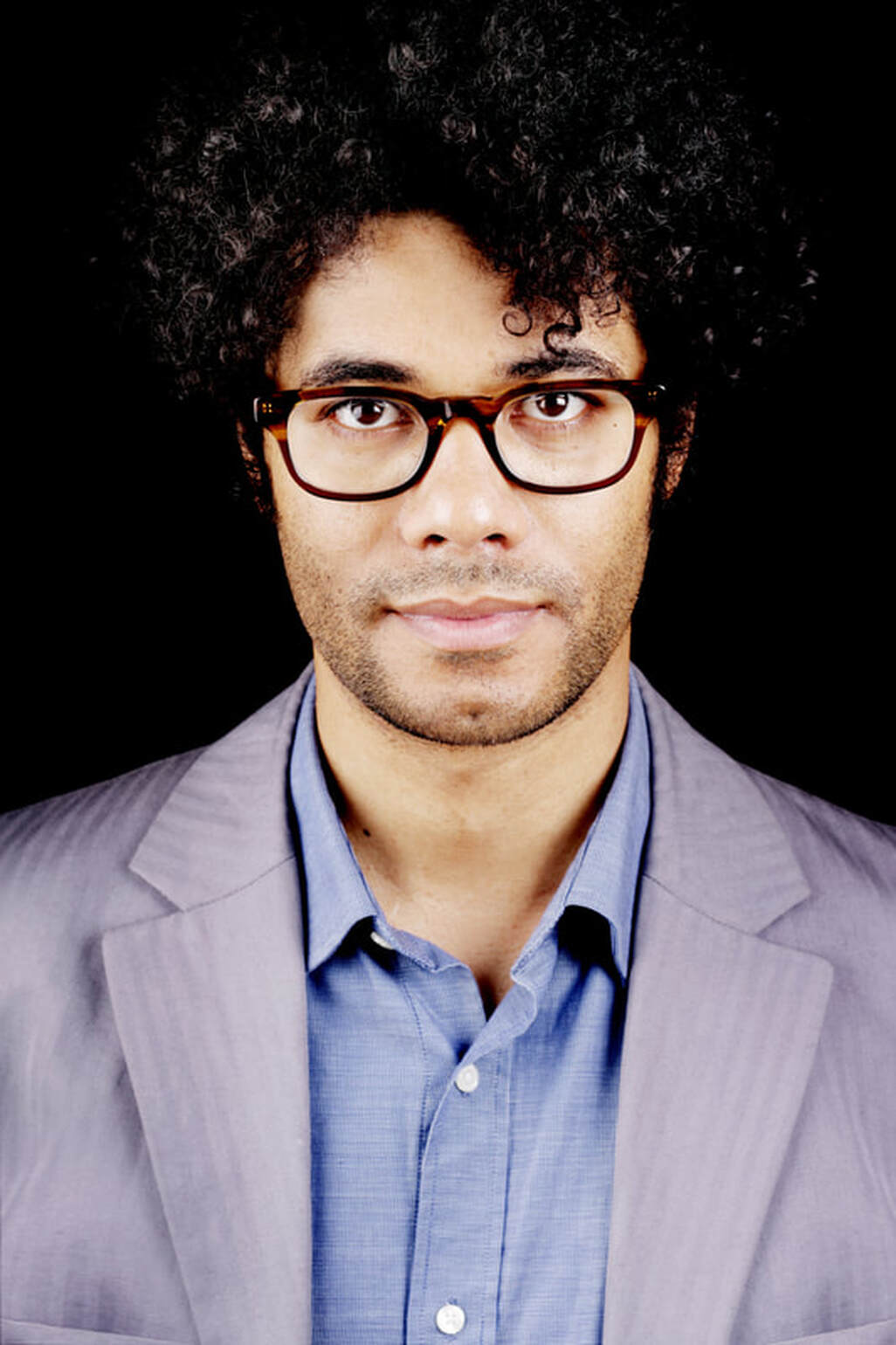 Multi-award winning singer and actor Olly Alexander of Years & Years will kick off proceedings with an exclusive opening performance of his new track ‘Starstruck’, before it is revealed which shows will walk away with one of BAFTA’s much sought after masks.  Leading the nominations for 2021 are Small Axe, with six nominations, The Crown, I May Destroy You and Adult Material with four nominations, and Normal People, I Hate Suzie, This Country and Sex Education with three nominations. 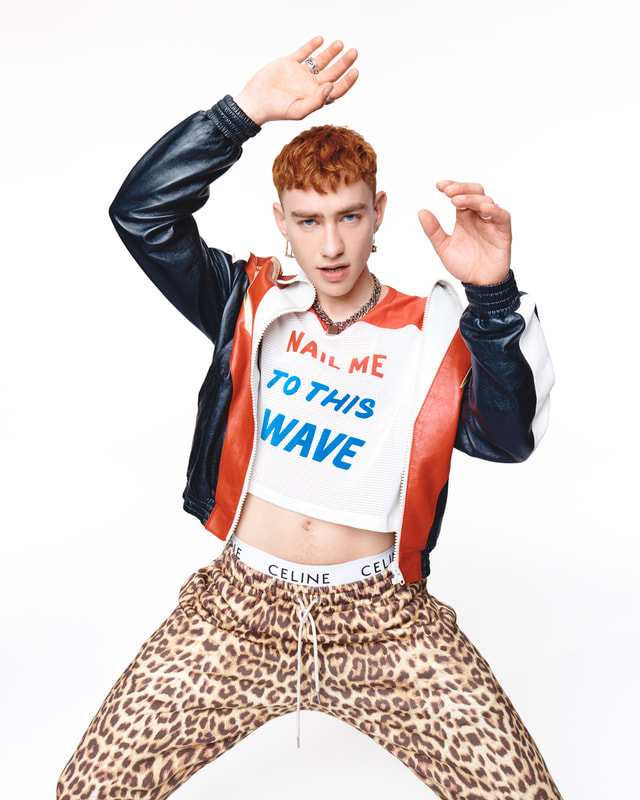 ​With a number of performance nominees including Jodie Comer, Paul Mescal, Michaela Coel, Billie Piper and Graham Norton, attending in person, many other nominees attending digitally and a plethora guest presenters, including Bill Bailey, Daisy May Cooper, Adrian Dunbar, Maya Jama, Oti Mabuse and Lydia West present to hand out the awards, the Virgin Media BAFTAs promises to be an unmissable celebration of the television that saw us through the most difficult of years in 2020. 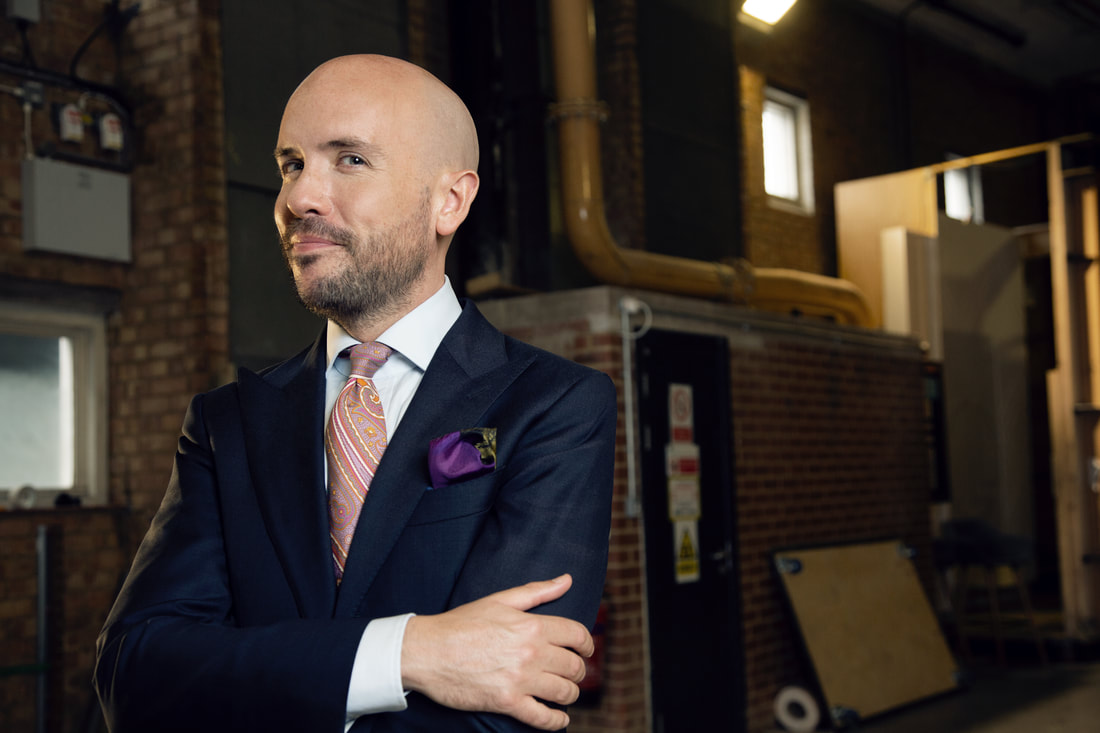