James Atkin is responsible for singing one of the biggest hits of all-time. “Unbelievable,” with his band EMF, can still be found all over the airwaves, in blockbuster films and in advertisements more than 30 years later. He went on to have massive success with EMF, clocking up a No. 1 American single, platinum album sales and a prestigious Ivor Novello nomination for song writing.
James was also heavily involved with the seminal dance act Bentley Rhythm Ace. This saw him headlining countless festivals and electronic music events all over the world.
In the late 90’s, James and his good friend Oliver created the band Cooler. Cooler had a “Single of the Week” in world famous NME magazine in 1999 with their track “Supersod,” and were signed to the major record label Polydor.
Following on from this group success and before venturing into releasing his own solo records, James created Asbo Kid with Justin Welch (ex-Elastica). Here he honed his studio craft as a producer & remixer for various artists, receiving critical acclaim and gaining no less than three consecutive singles of the month in the cult British magazine DJ Mag.

"James is back with his 5th solo album, due to be released in March 2021. He has had the luxury of being able to develop as an independent artist and has written, recorded and produced his finest work to date." 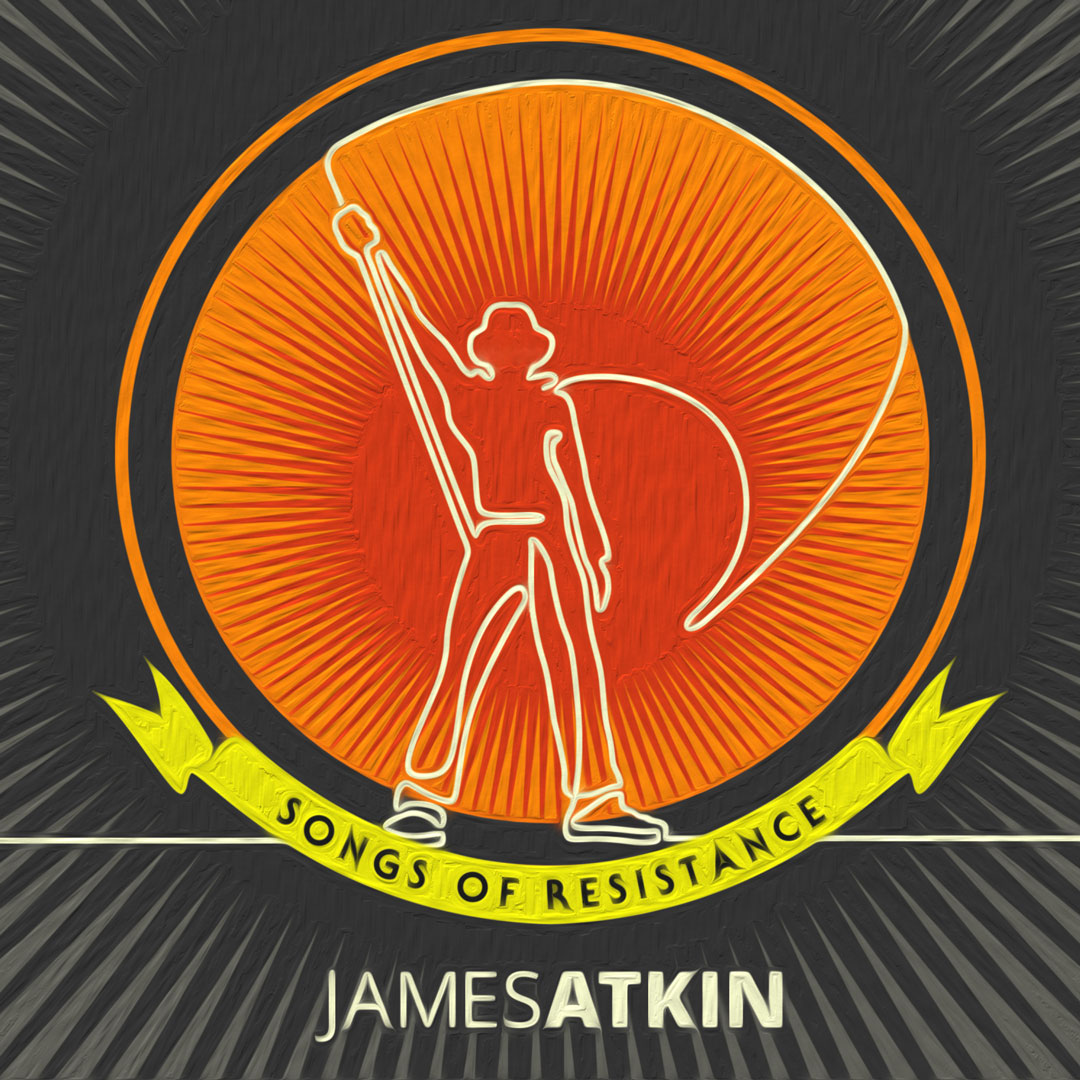 In 2014 James released his first solo material, A Country Mile, working alongside the Russian born producer Vladimir Komarov. There was also the continued collaboration with his old writing partner Ian Dench from EMF. Within 18 months James delivered another full-length album entitled The Party Faithful, establishing him as a fully-fledged solo artist.
James’ 3rd solo album, Popcorn Storm, was released Easter 2019. Taking it back to his electronic roots, James tucked himself away at his home studio in the Yorkshire Dales to create something to get the brave ravers dancing with beats, bass lines and his unique brand of vocals, melodies and hooks. 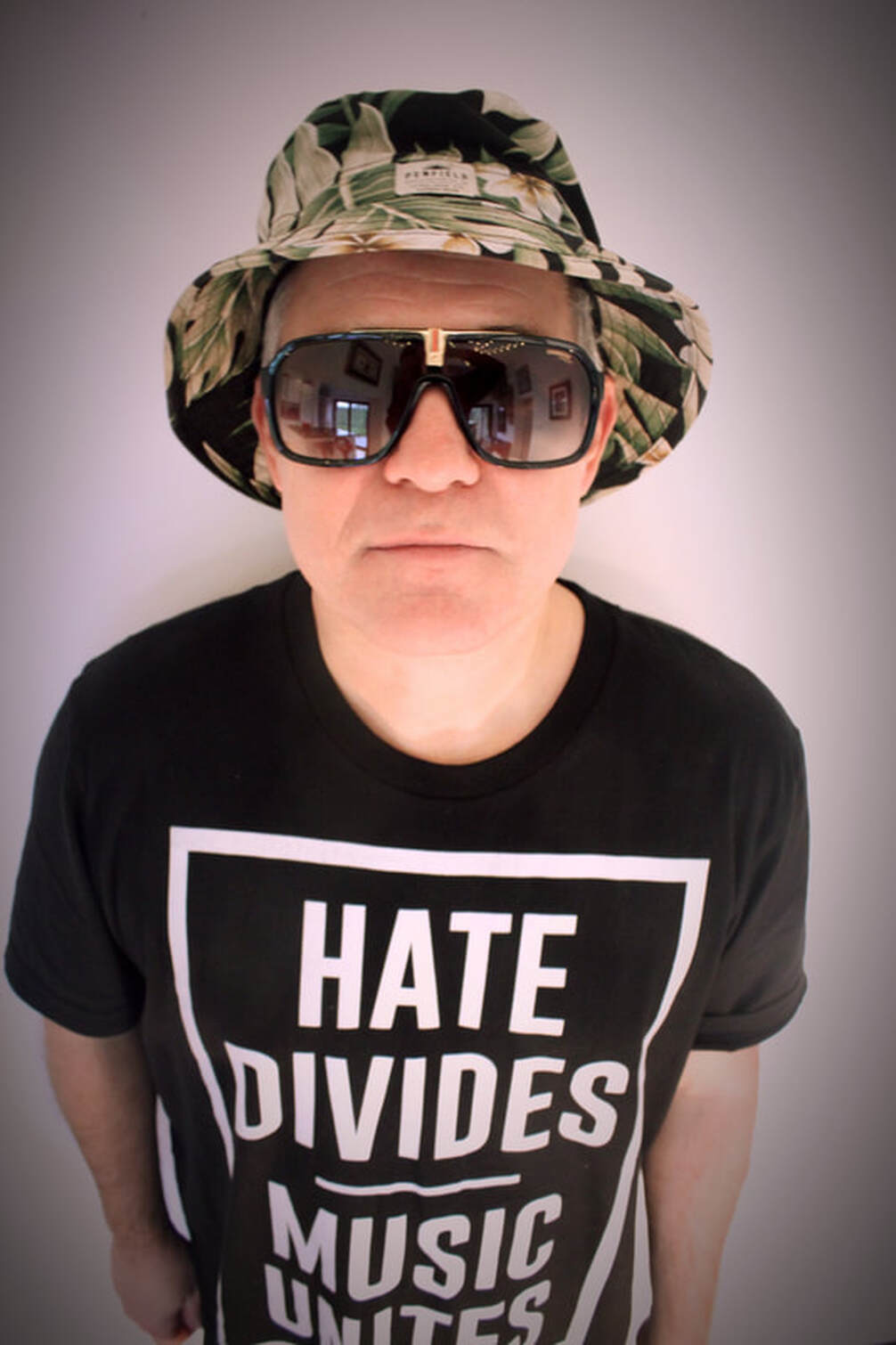 His 4th album, Aries Pagan, was set for a big release in March 2020 when the pandemic put the world on hold. Instead of a traditional release, James decided to go ahead with a digital only release, choosing to donate all the album proceeds to the Help Musicians emergency COVID-19 charity. The response was overwhelming.
Locked down at home during the worldwide pandemic, James and his good friend Richard March PWEI created the “Tonight Matthew” supergroup series. The series featured a different group of musicians on each song, with new songs premiering every week. James got to work alongside and collaborate with many renowned artists, including Horace Panter (the Specials), Rick Wakeman (Yes), Amlak Tafari (Steel Pulse) and actor Keith Allen. The series was a staggering success, again with all proceeds from the series going to the Help Musicians emergency COVID-19 charity.
James is back with his 5th solo album, due to be released in March 2021. He has had the luxury of being able to develop as an independent artist and has written, recorded and produced his finest work to date. The album Songs of Resistance occasionally mirrors and reflects the current climate, the big questions and the recent issues facing us all, whilst harking back to a more innocent time where music was a means of escapism. The new album encapsulates and documents James’s three decade long musical journey so far and will undoubtably be received well by his fans.
​
share
​ 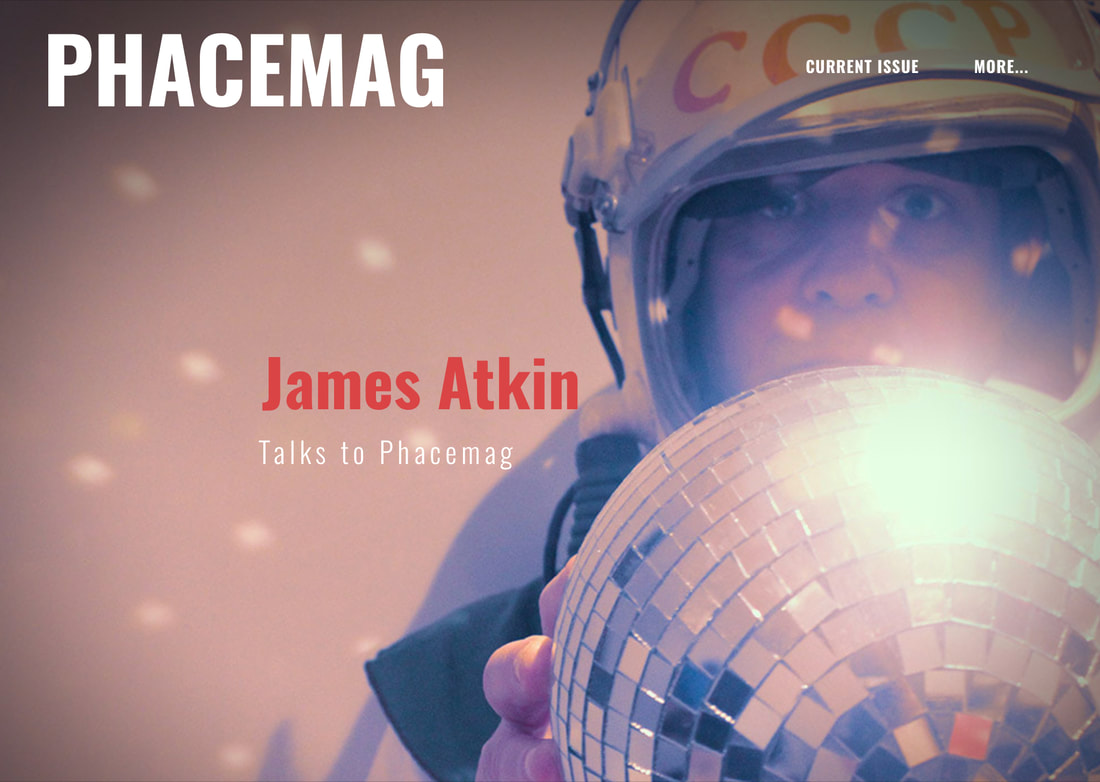 ​Best known internationally as the voice from EMF, James Atkin has released a number of innovative solo albums. Here he talks to Eoghan Lyng about his latest project 'Aries Pagan' (and a few other gems of enlightenment) which was launched in April 2020 as a free digital download, with the option to Set Your Own Price. All proceeds from the donations will go directly to Help Musicians who have set up an Emergency Coronavirus Fund to support musicians struggling through these strange times...
google.com, pub-1336815800049544, DIRECT, f08c47fec0942fa0