Jane Austin devotees might be well aware of her unfinished novel 'Sandition', the rest of us are soon going to be.
British artist David Downes has been commissioned by ITV to create a large-scale public mural in Bournemouth ahead of the launch of their 2019 drama Sanditon in August 2019.
​I have to say I think it's a great idea by ITV, thumbs up and I look forward to the drama. The stills are amazing!  Best pp

“At Goodstuff we’re always looking at inventive ways to generate cut through and talkability for ITV programming. For Sanditon we took a classic outdoor format and gave it an original and engaging twist. By bringing live art and location together we hope to communicate the essence of the story in a unique and compelling way.” : Russ Dowse, Business Director of Goodstuff, ITV’s creative media agency

Painting publicly for 5 days, Downes will recreate an illustrated version of the poster artwork for Sanditon, on a giant billboard in the UK’s coastal town, to reflect the seaside location of the drama. The installation will remain in situ for three weeks after its completion.
David Downes is a landscape painter who amplifies the sense of place and time through the lens of autism. Downes will create a 12-metre wide painting of the fictional coastal town of Sanditon over a period of 5 days at the end of August. Using a combination of acrylic paints and ink, David will work at great speed using brushes and rollers to cover the canvas, harnessed to a small crane for safety.

“I am a landscape painter and like to paint from my imagination, so when ITV gave me the chance to envisage the setting from an unfinished book by one of our greatest authors, I jumped at the opportunity. To work at this scale with one of our greatest national broadcasters is an incredible challenge and an honour. I have spent many years working on a large range of creative projects and Sanditon promises to take this to a new level for me.” : David Downes 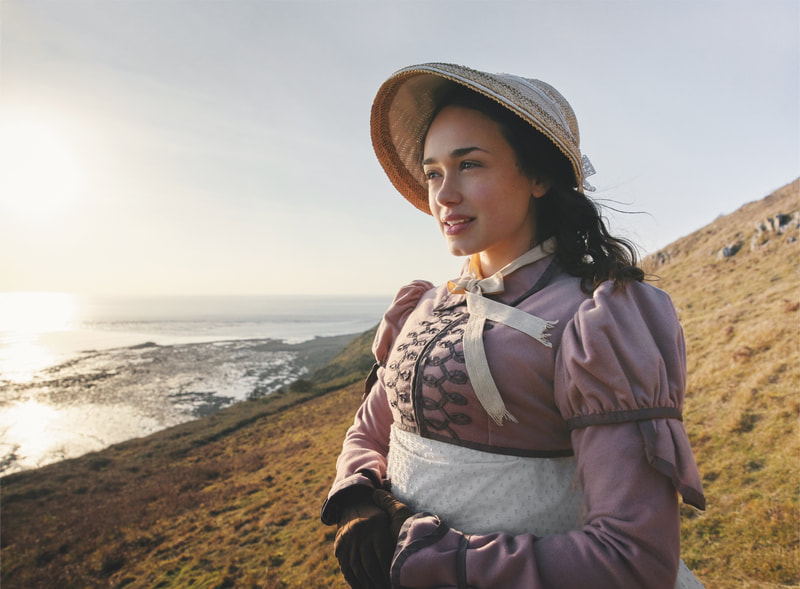 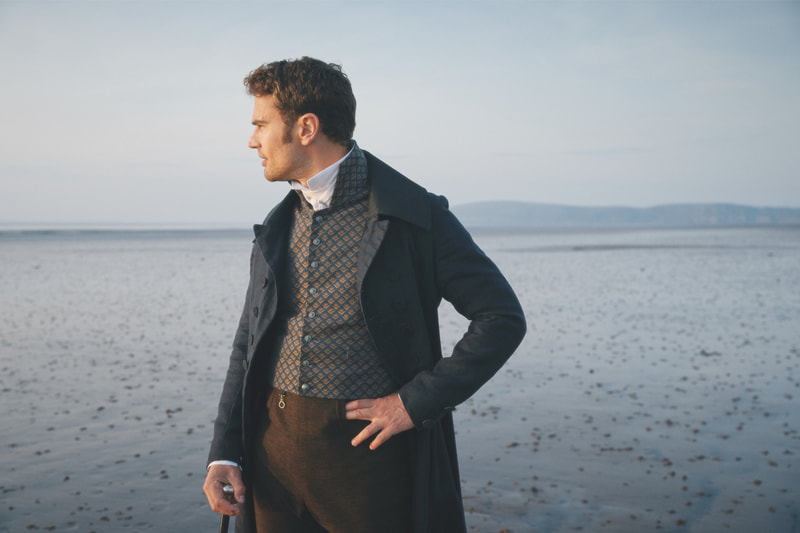 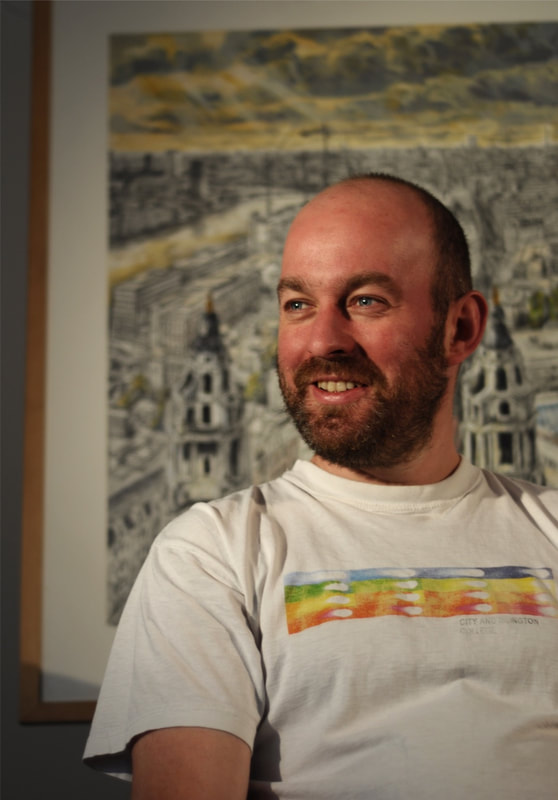 Sanditon is based on the unfinished novel by celebrated English Novelist Jane Austen. Austen started the novel in January 1817 but only completed 11 chapters before her death later that year. The ITV series is adapted by screenwriter Andrew Davies and stars Rose Williams (Curfew) as lead character Charlotte, Theo James (The Divergent) as Sidney, alongside Anne Reid (Last Tango in Halifax) as the Lady Denham and Kris Marshall (Death in Paradise) as Tom Parker. 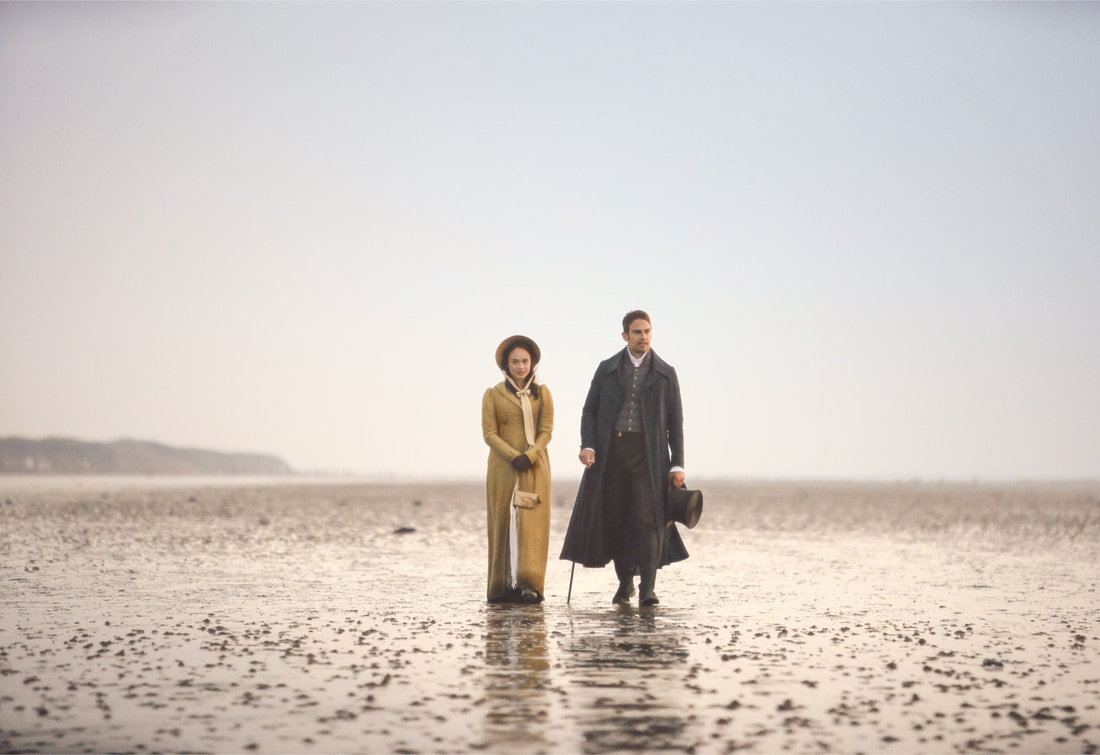 ​Sanditon tells the story of the joyously impulsive, spirited and unconventional Charlotte Heywood and her spiky relationship with the humorous, charming Sidney Parker. When a chance accident transports her from her rural hometown of Willingden to the would-be coastal resort of the eponymous title, it exposes Charlotte to the intrigues and dalliances of a seaside town on the make, and the characters whose fortunes depend on its commercial success. The twists and turns of the plot, which takes viewers from the West Indies to the rotting alleys of London, exposes the hidden agendas of each character and sees Charlotte discover herself and ultimately find love.
​
share
​
google.com, pub-1336815800049544, DIRECT, f08c47fec0942fa0