If we Do Need A Tea Drinking Figure Head - Tony Benn has been nominated!
I've been thinking about this, (encouraged by a certain film director member of The Farm who I won't mention) that is to say, the importance of the cuppa and it's place in our creative as well as industrial culture. I drink tens of cups a day. I get that from my mum, and I know Carl there I've said it is a massive Tea Head.
​As far as I know this is the first song that recognises and celebrates the cuppa, our national drink! - Am I getting too carried away? It would be interesting to find out how much the cuppa tea has influenced life as we - Stop paulie! - Fran ...
​
Gary Westhead is a Liverpool Singer Songwriter in the tradition of Neil Finn, Paul Mcartney and Squeeze. He's a story teller with an ear for an infectious melody.

"The Tea Song is a nostalgic reflection on the custom of tea making, as passed on to us by our parents and grandparents.
The narrative of the song meanders loosely around how comfort and happiness are sought through the simple act of making a brew. It's a love song." 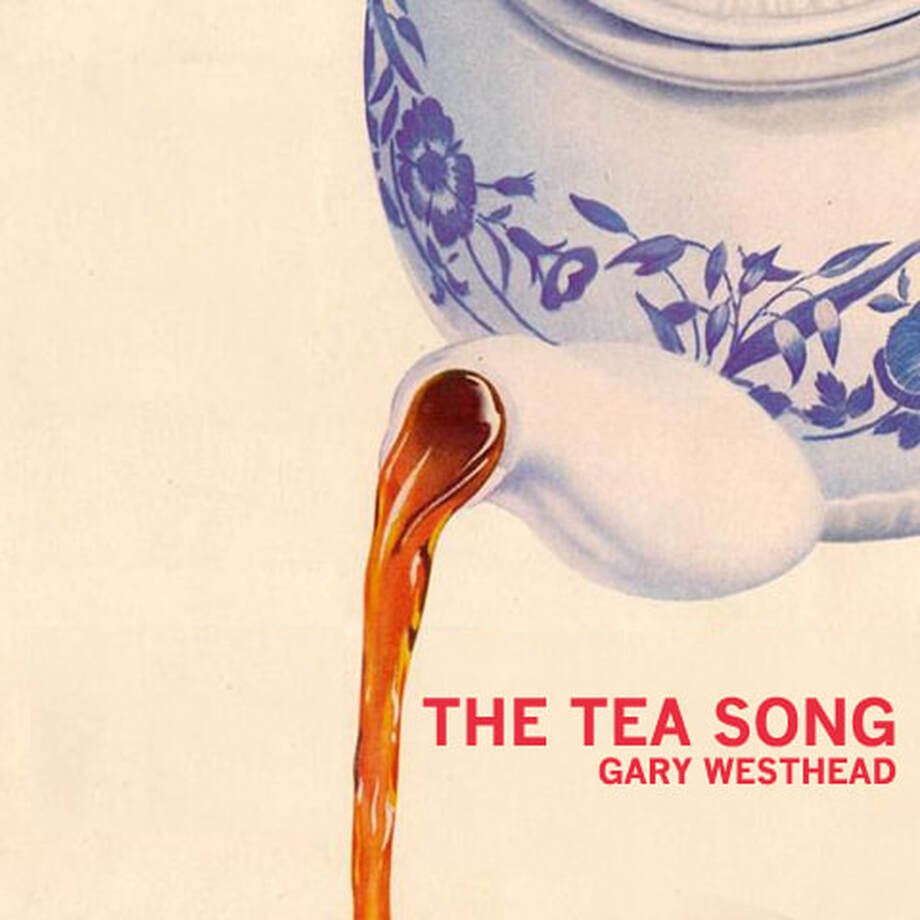 "Tony Benn was so renowned for his love of tea, that he once spent a train journey calculating just how much he had drunk over his life.
Armed with a calculator, the Labour politician discovered he had drunk enough to float the QE2.'
'Im a big fan of Tony Benn and tea."- : Carl Hunter

​I Just remembered this song that my Dad used to sing! Anyone?
No?
​TAXI!