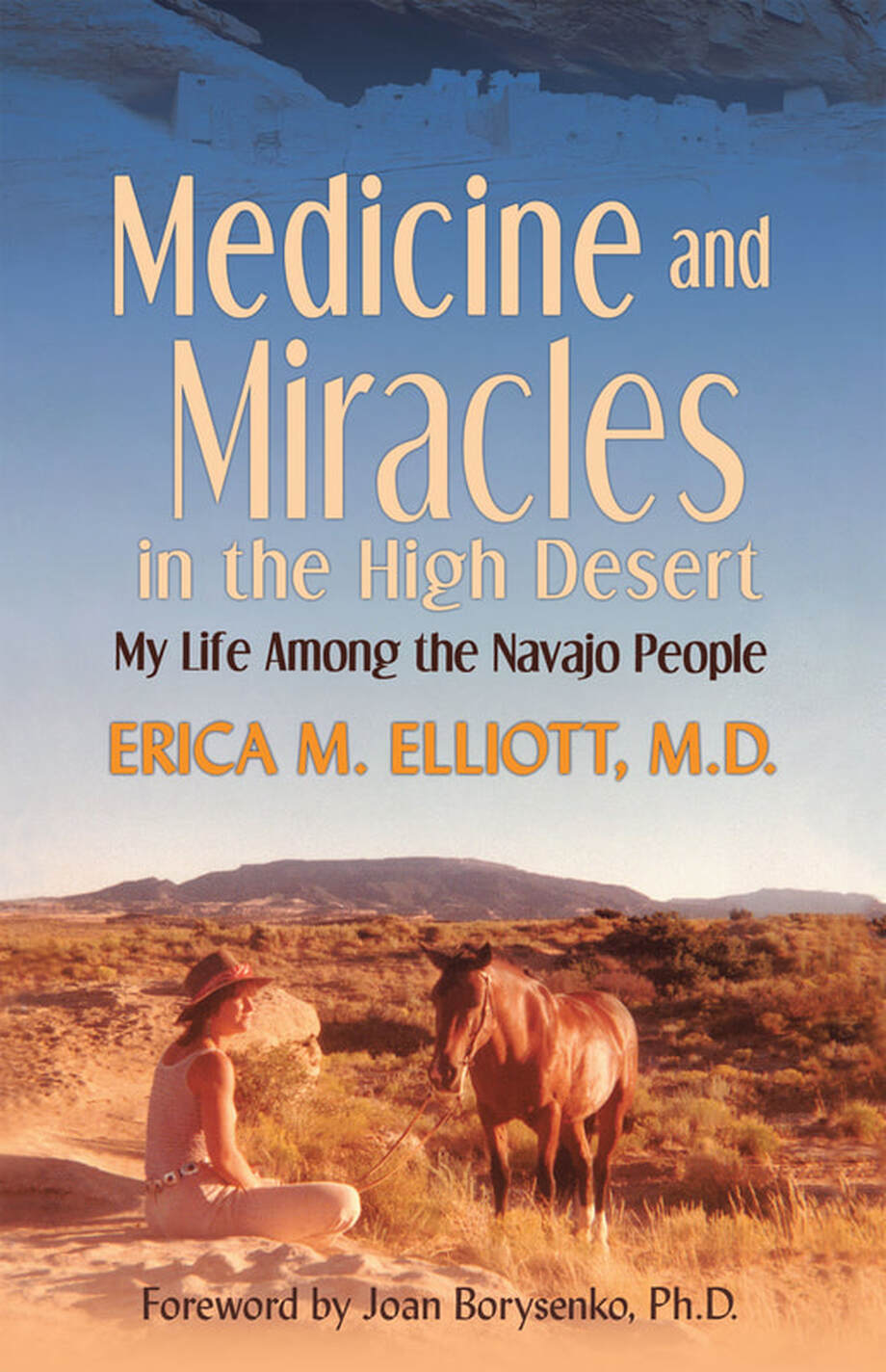 ​Inspiring Memoir ‘Medicine and Miracles in the High Desert:  My Life Among the Navajo People’ is Released
​
Author Erica M. Elliott, M.D. chronicles her “food-for-the-soul” journey as a young Anglo woman whose life changed forever after she bravely dove into an unfamiliar yet beautiful world
​ 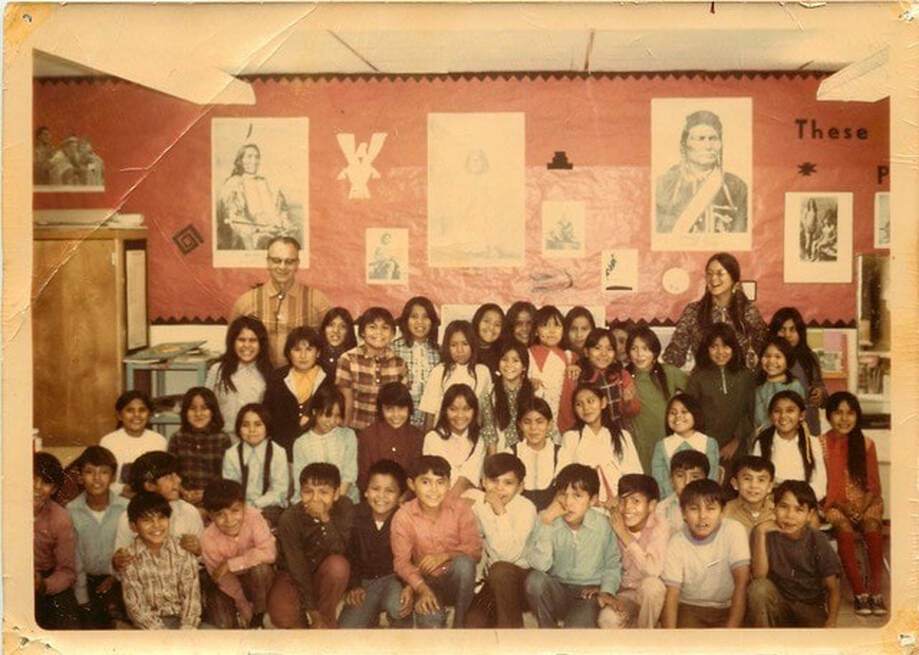 This is amazing to me, it's something so close to my heart. I haven't read my copy yet but it's priority, and I'm talking to Erica M. Elliott, the author very soon. I have to say paulie and I for some reason got very emotional when we saw the above photograph. - Fran
​

​SANTA FE, N.M. —  In her debut book, "Medicine and Miracles in the High Desert: My Life Among the Navajo People" Erica M. Elliott , M.D. recounts the years of her life she spent amont the Navajo people. This true story of personal risk and high adventure paints a rare, contemporary picture of Navajo life that at once elicits inspiration, deep sadness and respect for the Native American people.

As a young woman in the early 1970s, Elliott taught at a Navajo Reservation boarding school in Arizona where she ultimately became a student of their mystical, earth-centered wisdom much of which has been lost in today’s modern world. She was allowed the privilege to learn their ancient spiritual ways after being determined to reach across the cultural divide by learning the Navajo language which opened up their world to her as she was embraced by their community.

After her time as a teacher, Elliott found her calling to help heal others and received her medical degree and eventually returned to serve the Navajo people as a medical doctor in an underserved clinic, performing emergency procedures and delivering babies.

​About The Author
Erica Elliott, M.D. 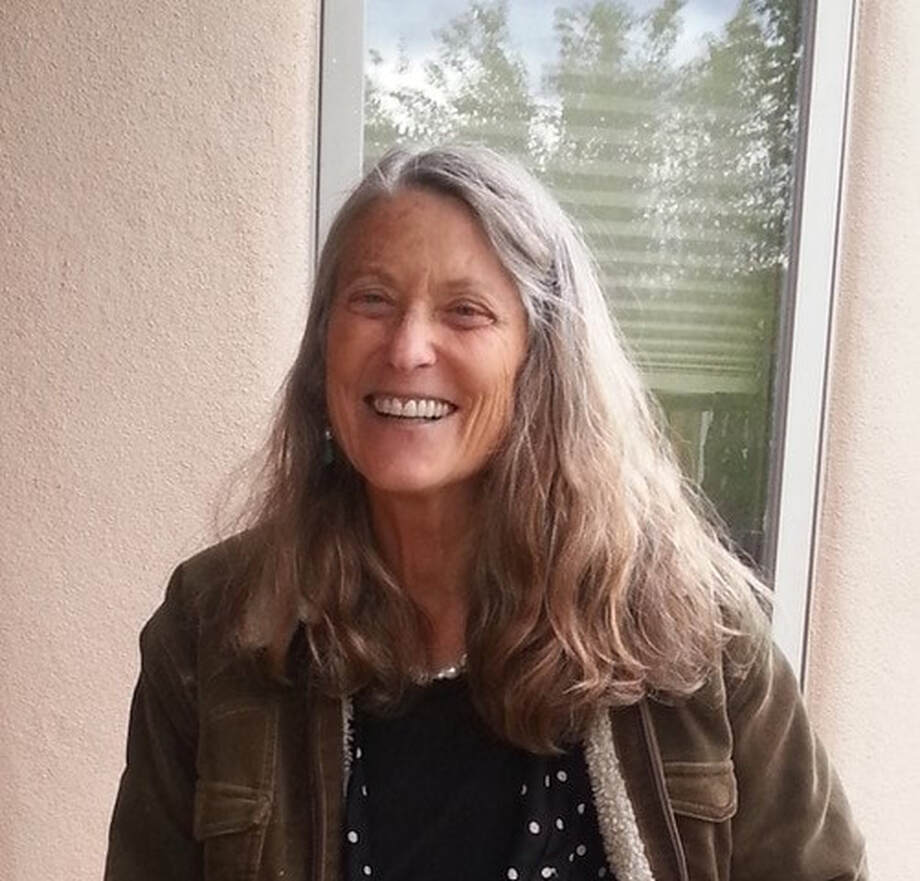 ​A risk taker and true adventurer, Erica Elliott, M.D. is a rock climber and mountaineer in addition to being a successful medical doctor with a busy private practice in Santa Fe, New Mexico. She has lived and worked around the world, serving as a teacher for Indigenous children on the Navajo Reservation in Arizona and in the mountains of Ecuador. Known as the “Health Detective,” she treats mysterious and difficult-to-diagnose illnesses.
​

Cuba, New Mexico, 1986
It was early summer—monsoon season—when I began my first job as a medical doctor, fresh out of training in family practice. An overcast sky greeted me on the day of my arrival, along with thunder and lightning.
Overhead, a dark cloud released a curtain of rain that poured down hard against my car, driven by gusts of wind. Within minutes, the red clay road turned into slick mud. My two-wheel-drive Honda slid from one side of the road to another as I struggled up the long incline toward my new home in the foothills of the Jemez Mountains overlooking the little town of Cuba, located in a remote area of northern New Mexico.
A four-wheel-drive pickup truck sailed past me. The driver peered through the side window at me, no doubt wondering about the newcomer snaking around in the mud.