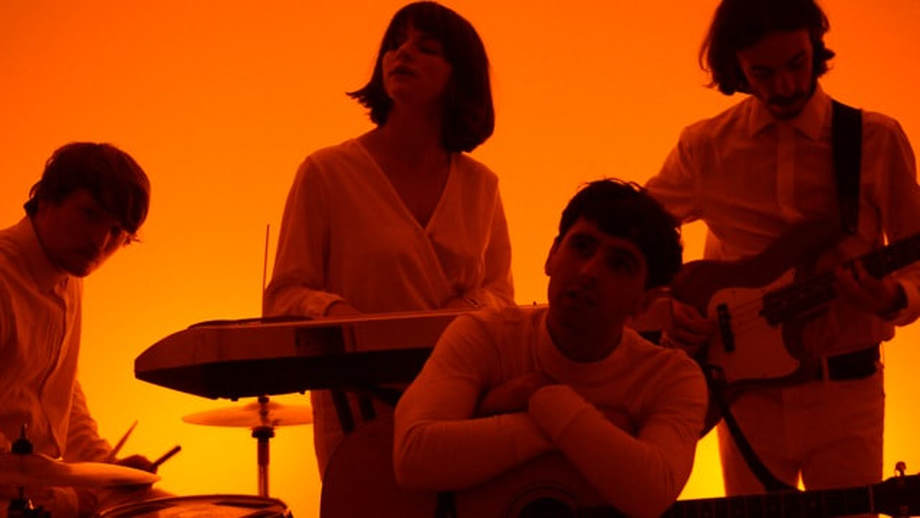 ​Seatbelts are set to release their first track of 2019, ‘Spanish Songs’ on the 15th of February.
The second single from their forthcoming EP, ‘Please Slow Down’ - ‘Spanish Songs’ is a thrillingly upbeat and lively ode to the idea of a country. A gonzo-snapshot of way of life, which brings the band’s avant-pop influences to the fore. By using a male-female vocal arrangement, which dances from English to Spanish, Seatbelts tell of the relationships formed between people and place.
As with their previous release, multi-instrumentalist, Nick Branton (Dead Hedge Trio) joins Seatbelts, this time providing bright, mariachi-inspired cornet lines, over the excited “ba ba ba ba ba!” of the backing-vocalists. This joyful experimentation makes for layered, energetic choruses, showcasing an openness to the potential chaos of collaborative-songwriting. A process which Seatbelts’ seem eager to explore.
Towards the end of the track, we hear the lines: “Hay algo real, hay algo fácil, there’s something out there I’d like to find,” sung over drummer, Alex Quinn’s hypnotic beat, and Abi Woods’ (keyboard, vocals) sun-searching synth lines. It’s in this moment when we begin to feel the pull - the sizzling heat, the Spanish skies, the Sangría-drenched dream.
---

This is the cream cake of songs for us, you almost know as soon as you snatch the box off paulie that it's yummy! This is just a life saver, buckle up! Watch out for a chat with seatbelts soon..! Single and Video release a week tomorrow!
fran
Taken from the band’s forthcoming EP, ‘Please Slow Down’ - the single is an exploration of a new, perhaps brighter, avenue for the band. The lyrical content expands upon some if the themes James Madden and Ryan Murphy (Hooton Tennis Club) have previously touched upon: “Ive been thinking about escapism, the value of experiences, how people find hope in the face of disillusionment. We live in a rapidly changing, progressively ‘weirder’ world - and it affects people.” says Madden.

"Though definitely Indie, ‘Content Crush’ leans towards art-pop, and even jazz, with the help of brass and woodwind instrumentalist, Nick Branton (Dead Hedge Trio). Throughout the track, Nick employs bass clarinet and cornet to create a feeling of warmth and romanticism, which pushes against Madden’s vacillating guitar. The lush instrumentation culminates in a fast, busy choruses, reflective of our instant-media abundant world."
​ 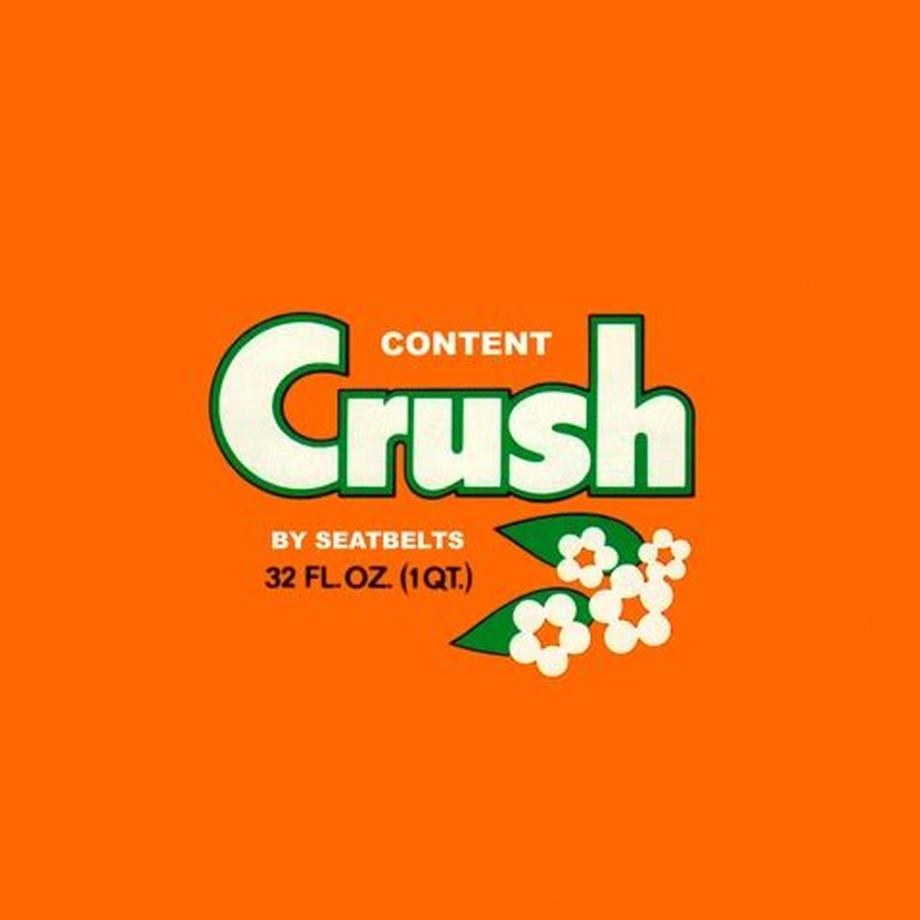 Image Link- Seatbelt Facebook
"At a time when cynicism is as natural as zero-hour contracts, and it seems our only solution is to dive back into our screens, Seatbelts have offered a gentle reminder: it’s OK to switch off for a while." ​
​
share
google.com, pub-1336815800049544, DIRECT, f08c47fec0942fa0