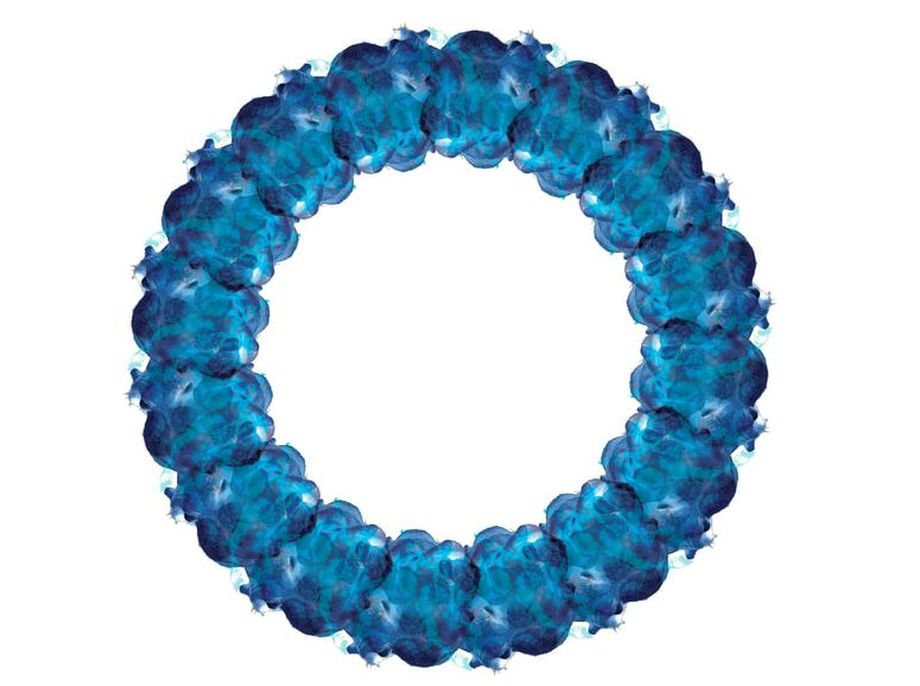 ​“Serendipity” - defined as making discoveries or happy accidents - is the debut EP by Liam van Ryn (formerly known as Revenu). It’s a fitting description for the four tracks that were the result of intensive and prolonged sessions “goofing around” on analogue gear. “I was interested in the way I could make the music sound slightly unnatural, or like it couldn’t be played by a real musician, even though that was often the starting point,” he explains.

Based in Hull, van Ryn makes richly textured and layered, cinematic music that is both experimental and (mostly) electronic. An alumnus of Gilles Peterson’s Future Bubblers project (a grassroots talent discovery and development programme), he was commissioned in 2017 by Hull City of Culture to write and perform a tribute to the pioneering work of local hero Basil Kirchin - an outsider musician, free-thinker and pioneer of sound manipulation.

“Serendipity” is released in August 2018 on 12”/Digital with artwork by http://www.jaymoy.com

Can you single out any mayjor Influences Liam?

I think it’s quite hard to pin point, I was listening to a lot of Kaitlyn Aurelia Smith at the time of recording and I like to listen to a lot of obscure radio shows/mixes that probably seep in and influence me subconsciously. I try not to think too much about why my music sounds a certain way or what could be influencing it, I find it’s best to switch off and have no inhibitions when recording. The way I made the EP was from recording long sessions on synths/samplers, I’d forget what happened and then by going back through the sessions little ideas would jump out and influence the next thing, it just built itself from there really.

What music were you listening to when you were younger - did you listen to what your parents were playing?

My Dad always had Radiohead/Gorillaz on in the car when I was younger but I think it was finding the more underground/abstract side of music through Mary Anne Hobbs and her Radio 1 show as a teenager that was my starting point. Then a friend introduced me to a proper staple line-up, artists like Autechre, Aphex Twin.

How do you start with your music? What equipment is involved? And where do the idea's come from?

I began with long, intensive recording sessions on analogue gear (Juno 106/Korg MS20 mainly) and then continued editing these recordings down.  I was recording string musicians simultaneously and then trying to piece the two together. It was just a complete mess really and a lot of the ideas and discoveries came from editing down long recording sessions on the computer and then running them through samplers/guitar pedals.

I was interested in the way I could make the music sound slightly unnatural, or like it couldn’t be played by a real musician, even though that was often the original source”

Finally what’s next Liam? Have you got a plan?

I’ve got a couple of live shows and all the tasks around releasing the EP, I’m playing live and collaborating with a Hull based visual artist Jay Moy who created the artwork. I want to keep adding in new sketches to the live set as I’m going along, I’d like to sort of follow the same sort of process again but create a bigger body of work.

I’ve also got a fun project coming up next summer that I should probably start working on soon!