Are releasing their much anticipated single tomorrow, (6th December) along with A Gorgeous Video which we will add upon release. They talk to pauliepaul below and you can Listen to the Single - Fran x 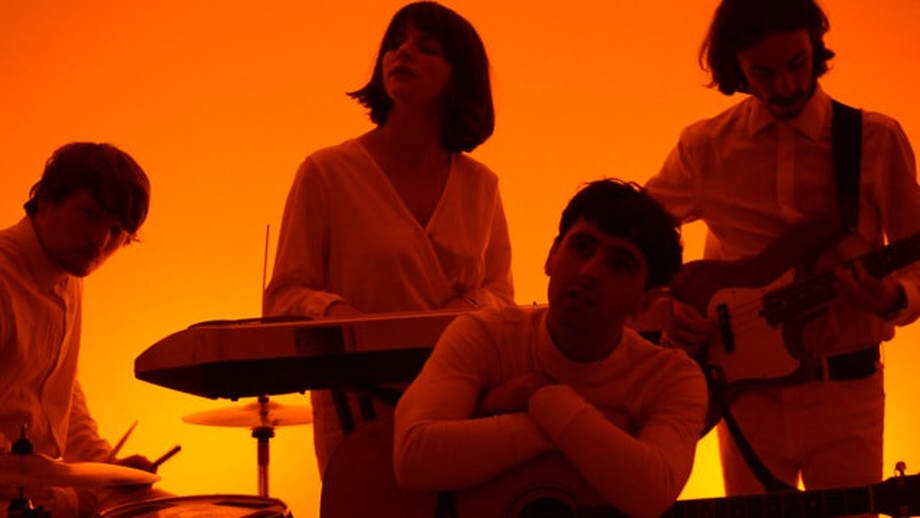 ​Firstly how  did you meet?

Ryan met James in an Art lesson in high school. James met Abi whilst working at a music museum in Liverpool. Alex joined Seatbelts whilst mixing our last EP 'Songs For Vonnegut' at Parr St Studios.

I'm going to put an Apple preview link up for the 'Vonnegut' EP below.
Can you briefly  pin point any important Inspiration?

(I've just ticked all of those apart from Brautigan which I will look up, Sefton & Princes Park)
​What about the moment when it clicked!

Can I ask you about production - are you hands on?

Alex (drums) is an actual Producer/Engineer at Parr St Studios in Liverpool. We did the drums and bass with him and Chris Taylor in the studio for this next EP. We then spent the summer recording the other parts on an old battered 8-track in Ryan's bedroom. That bedroom then became Abi's sister's bedroom mid recording but she kindly allowed us to continue for a few weeks. Once we're happy with the output, we sit with either Chris or Alex who do their wizardry to fine tune what we want it to sound like.

How important is playing live? Is it an experience you enjoy?

It's all that's left really to enjoy of the music industry. That feeling of a spectacle, actually seeing something happen before your eyes that isn't set in pixels. Abi (keys/vox) recently hosted a house gig at the 'Garlic Mansion' share-house. Alex demolished a tiny half broken drum kit in the living room, our friend Nick Branton played some improv Saxophone whilst someone played tambourine on the other side of the room. It was a special show. It was Ryan's birthday too. There was a great atmosphere, we were truly blessed that night.

Can I get a few thoughts on the music industry - positive/ negative ?

It's a fairy-tale, really. So we just make things and hope we like it for more than a few days.

Finishing mixing our new EP for 'release'. Play live, live and play. Some more creative projects are in the pipeline. Keep an eye out!