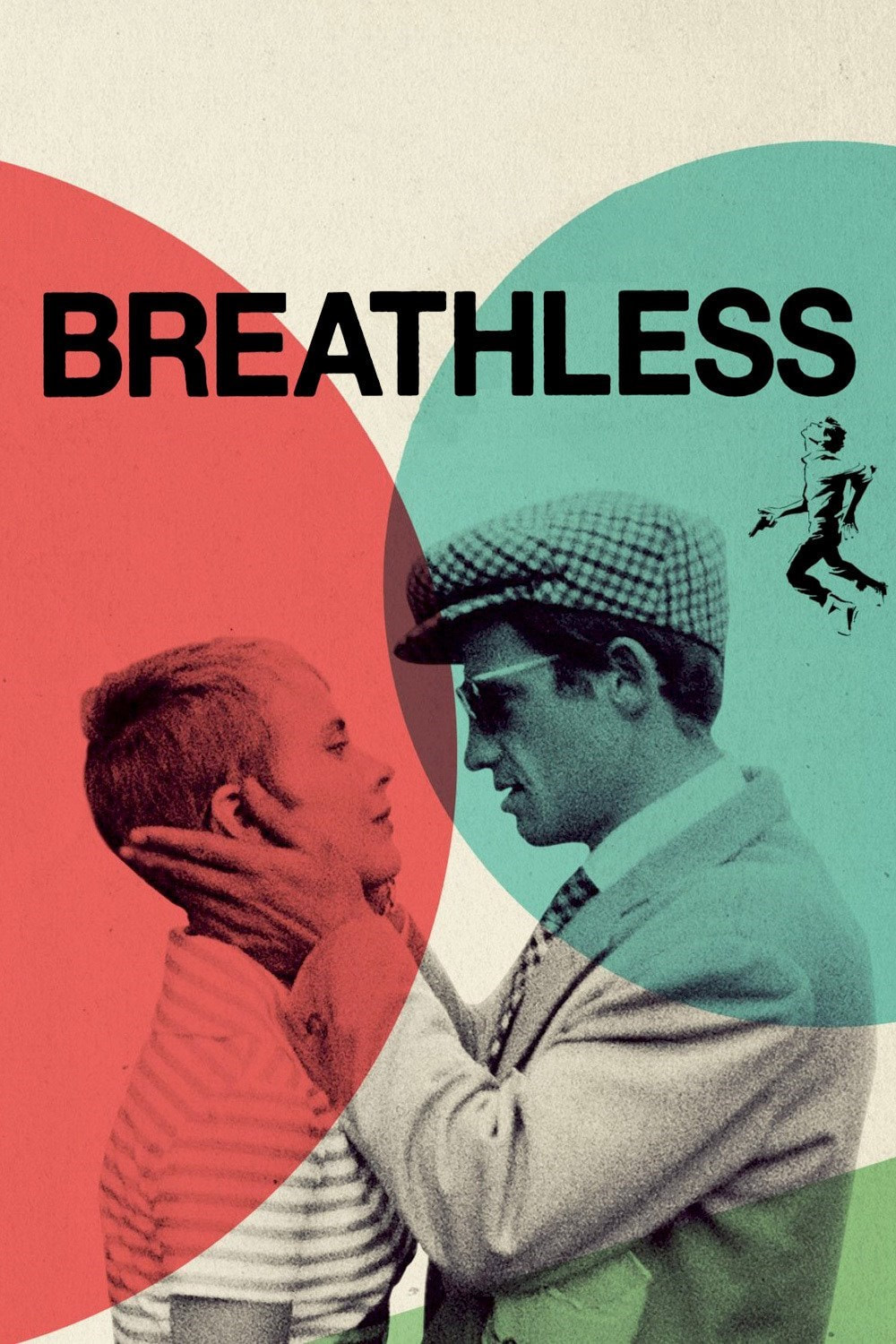 Why? Personally?  No film studies stuff! I can't promise that because this film 'is' film studies!
You have to remember that at the time, film was the most important medium ever! ​(Not now, Theatre & Poetry for me)
Up until 1960 however, film was still relatively young, and unfortunately Hollywood had got used to using this glorious new "entertainment" medium to make Stars and Money.
The Hollywood studio system had always mirrored Henry T Ford's way of working, mass produce. ​In Henry Ford's case it was to produce a car for the working man. 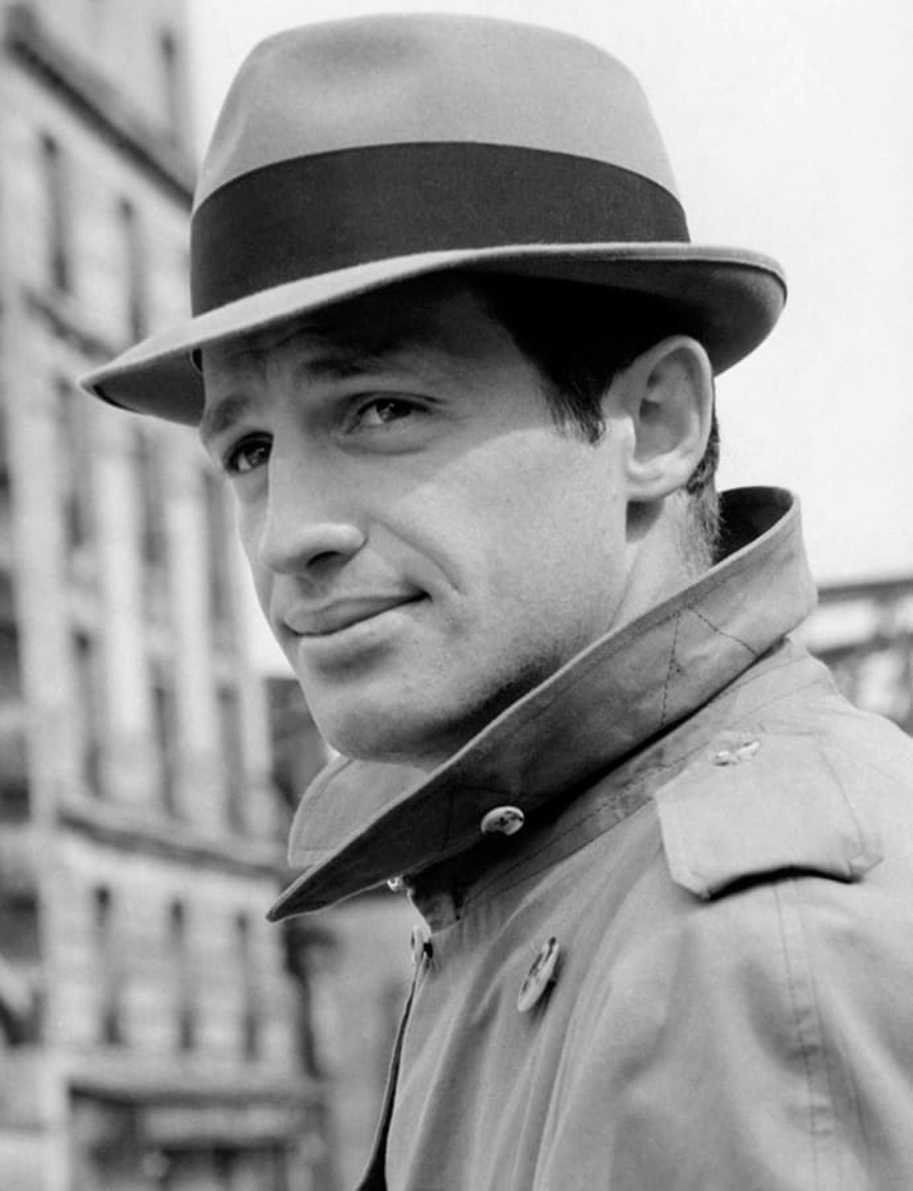 Pic Link - About Jean-Paul Belmondo
From the outset of motion pictures, the major Hollywood studios were producing as many films as they could for the working public. The motive? Well try profit for one. Writers were not given the respect they deserved because of the abundance of writers.
The actors that the studio's made into 'stars' (take your pick) were tied into contracts, there to promote and sell a product to the public.
​The head's of those studio's wanted to make money alright, but whether they knew it or not, they had created magic! Because Hollywood was magic, make no mistake.
​Additionally, the concentrated creative talent that landed in the USA, during or after WW2;  flooded into Hollywood, and reinforced the hold it had on the industry, creatively and financially.
For this reason I would argue that from the 30's to the 60's, the Hollywood studios would rule supreme, but things were about to change.

About Godard
Ok, so now we catch up with Godard.
'A bout de Soufflé' was an idea that Francois Truffaut came up with! It was based allegedly on the story of  Michel Portail, a petty criminal on the run, who just happened to have an American girlfriend who was a journalist. When he wouldn't follow her and travel away, she called the Police....
Breathless!

Before we go on, let me place Jean Paul Sartre in 1960. Where?
In Cuba, meeting Che Guevara.... Important? Well yes, Sartre was a big celebrity at this time, his philosophy questioned everything and his effect on popular culture was enormous!

Back to the film now, which was using new technology, (that is the small hand held camera's developed for war news reporting) and Raoul Coutard was to shoot the film for Godard.
He was a war documentary maker, of course he was. To describe the way that this film was made, using a wheel chair for the tracking shots,  (see Shane Meadows Small Time) might explain one of the reasons why I love this film?
No?
Godard abandoned the script, writing dialogue from shoot to shoot..... If actors forgot lines he would shout a prompt knowing the sound track would drown it out!
See why I love this film?
​No?
Jean Seberg, casting genius.
She hadn't had too many like reviews for a previous film but had been spotted. That shot.... New York Herald Tribune Is worth the film alone! 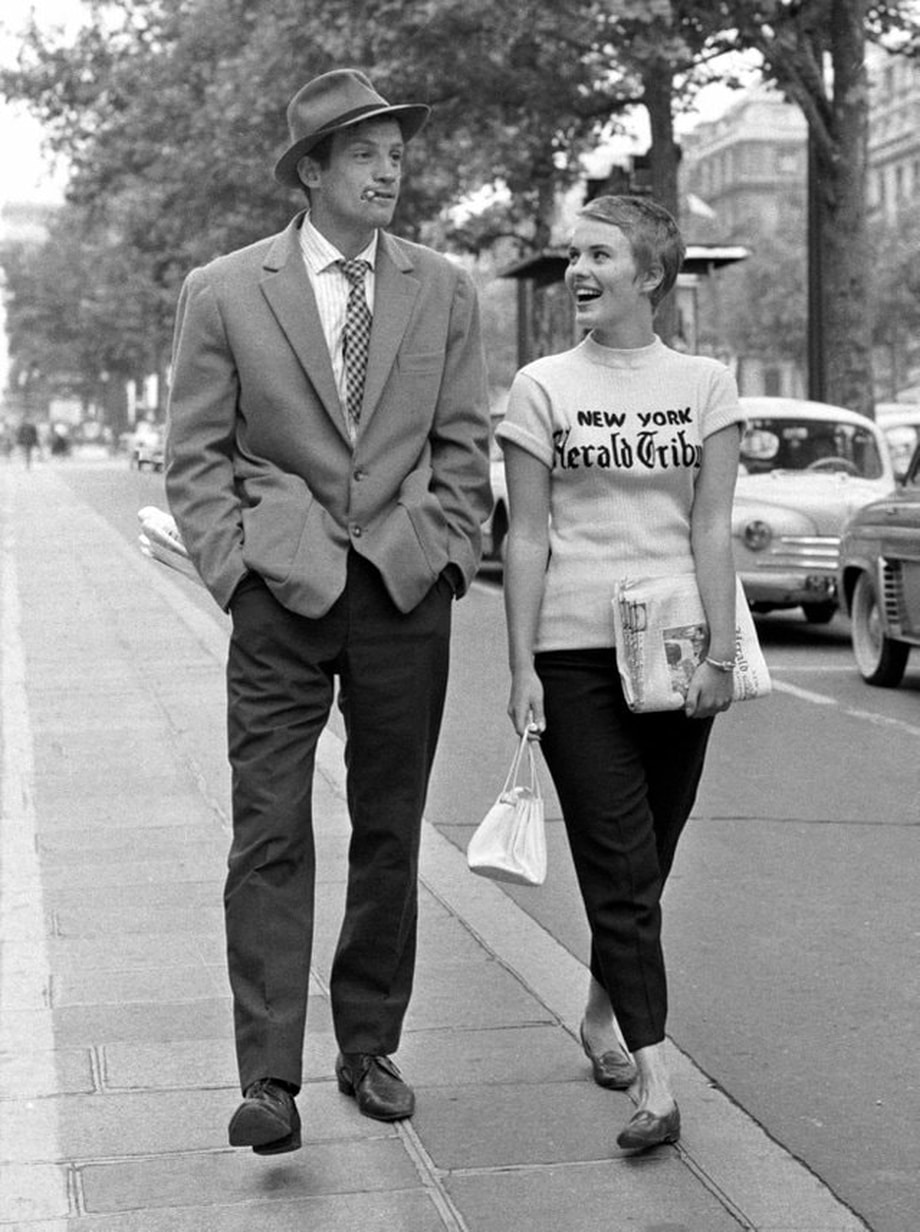 In the end Godard and Coutard handed into Beaugarde, the long suffering producer, two and a half hours of film.  It needed to be 90 min.
Godard chopped scenes, he chopped more scenes, until in the end the edited film disobeyed every Hollywood convention. Forget the eye line match, goodbye to the Hollywood linear narrative.
Yes, forget....
What day Is it?
What time is it?
Where are we now?
What was left is a masterpiece that sparked a (French) new wave (including a new language) of film making around the world and yet still paid homage to the brilliant but formulaic Hollywood (gangster) films.
​​Easy Rider, Lynsey Anderson, Tarentino .... all influenced by this example of French New Wave Cinema.
Ultimately though, it was Existentialism on celluloid ... Jean Paul Sartre has a lot to answer for.
Now do you see?
Why I love this film!
pauliepaul ❣️
share