International bands, musicians and DJs are heading to the UAE capital for Abu Dhabi Showdown, a week long festival celebrating what the city has to offer. 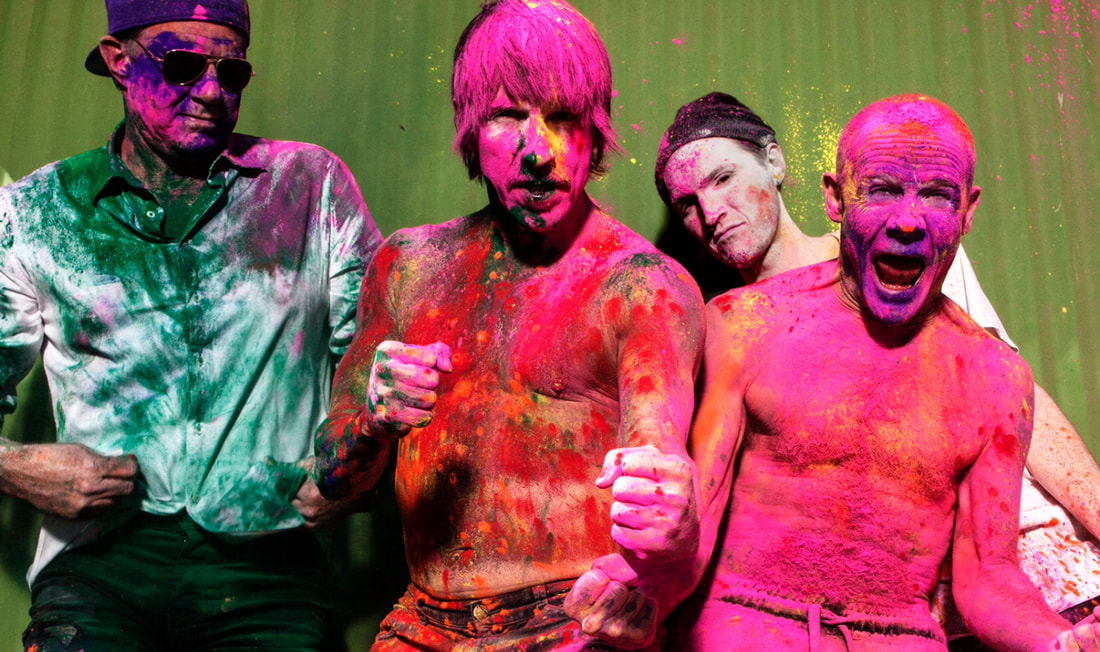 "The band is expected to play a set comprising of a selection of tracks such as ‘Dark Necessities’ lifted from their current and eleventh studio album, The Getaway, plus greatest hits and classic album tracks such as: ‘By the Way’, ‘Can’t Stop’, ‘Snow (Hey Oh)’, ‘Otherside’,  ‘Californication’, ‘Under The Bridge’ and ‘Give It Away’.
Red Hot Chili Peppers - singer Anthony Kiedis, Melbourne-born bassist Flea, drummer Chad Smith, and guitarist Josh Klinghoffer - have sold more than 60 million albums, including five multi-platinum LPs, and won six Grammy Awards.
These include "Best Rock Album" for Stadium Arcadium, "Best Rock Performance By a Duo or Group" for ‘Dani California’, "Best Rock Song" for ‘Scar Tissue’, and "Best Hard Rock Performance With Vocal" for ‘Give It Away’." 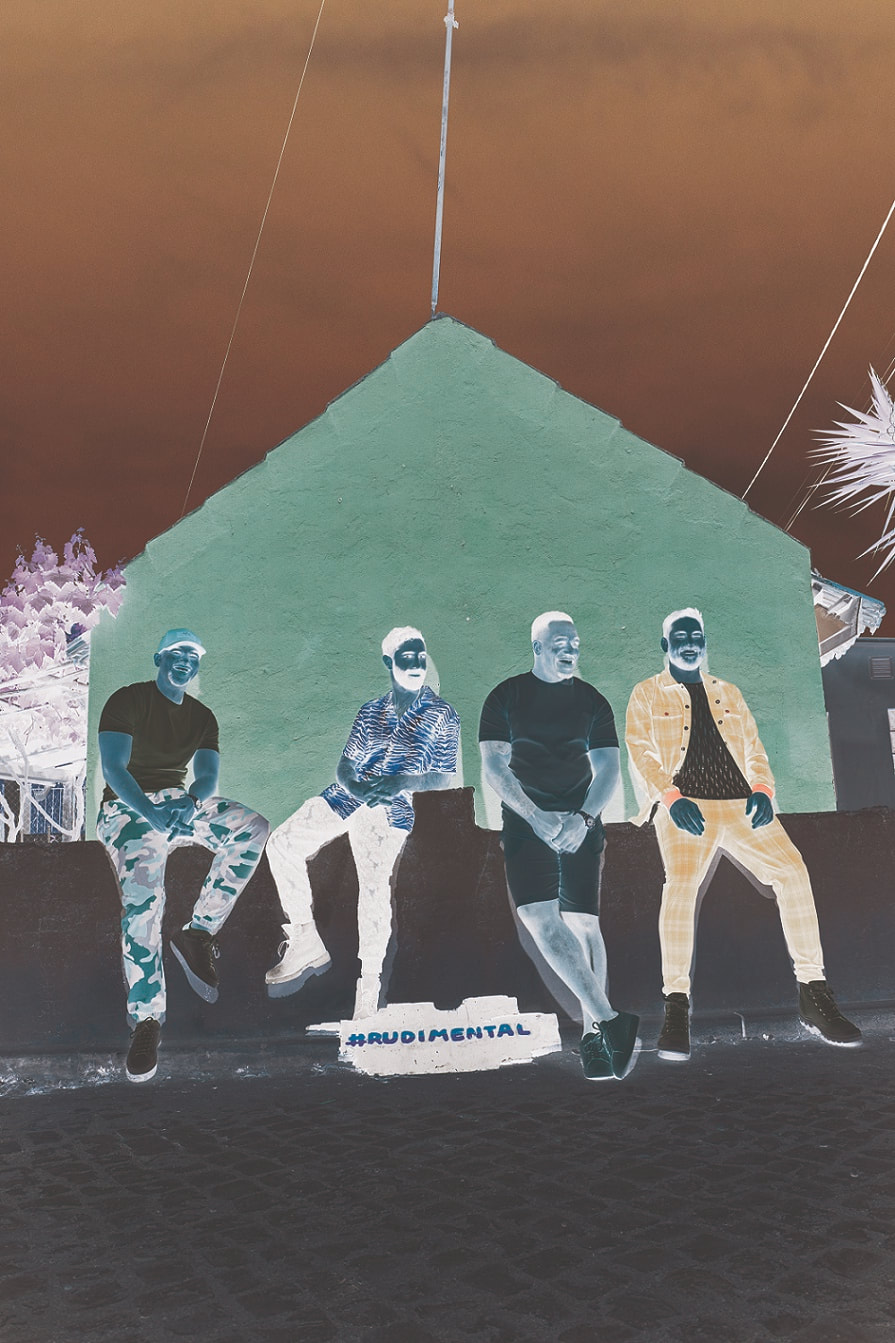 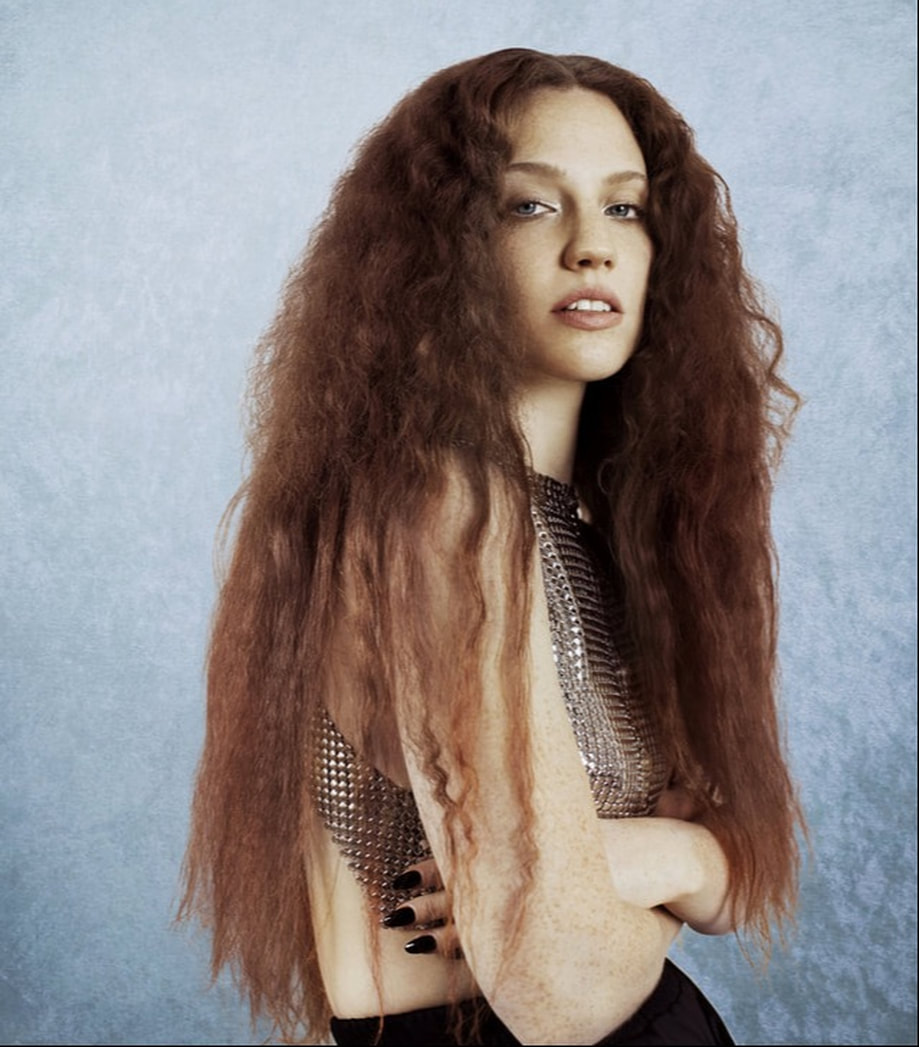 Jess Glynne.
On Friday, September 6, Iris Beach Club from Lebanon will move into Yas Beach with guest DJ sets by Colombian-American DJ and producer Erick Morilloand British DnB duo Sigma, before a DISTURBING event featuring the UK’s grime and rap star Tinie Tempah and DJ Charlsey is unleashed at MAD Yas Island in the evening. Tempah, who claimed an historic double at the 2011 Brit Awards for Best British Breakthrough Act and Best British Single for ‘Pass Out’, has released three hit albums, the first of which has been certified as double platinum. 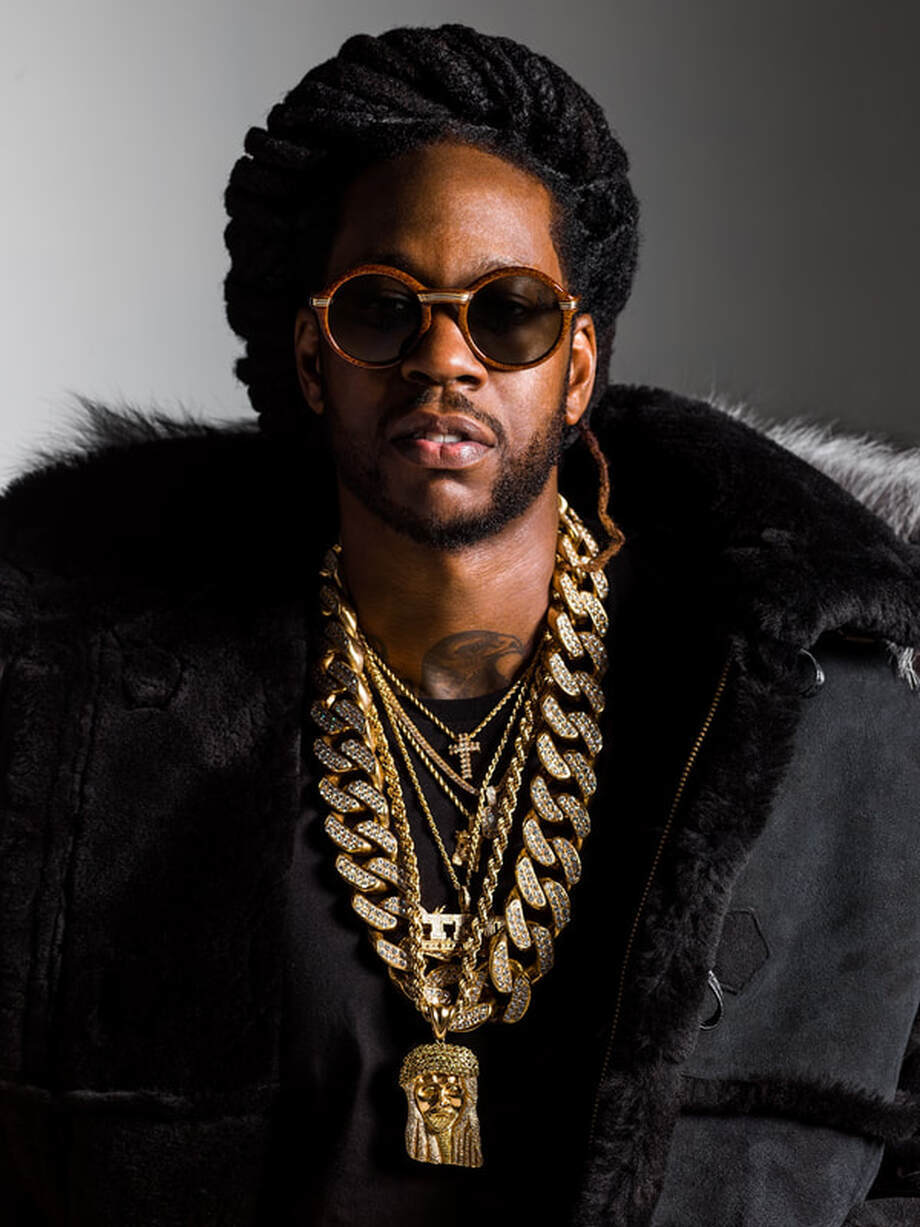