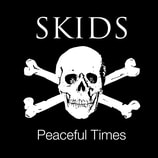 Post-punk pioneers, Skids are set to return with a special new acoustic album on No Bad Records on the 28th of June 2019.
Peaceful Times, released on CD, limited edition white vinyl and available digitally, was recorded recently by the founding band members  Richard Jobson (vocals), Bill Simpson (bass) and Mike Baillie (percussion) together with Bruce Watson, Martin Metcalfe and Jamie Watson (guitars) in their hometown of Dunfermline and features ten new acoustic versions of songs from each phase of their long and varied career.
To coincide with the announcement of the new collection, Skids will share their new take on Animation; a track that was originally included on their second album 'Days in Europa 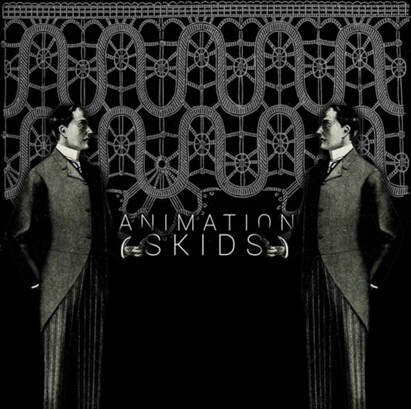 Single Cover Link - Listen Here!
Other highlights include The Saints Are Coming and of course Into The Valley from their 1979 debut album Scared To Dance, also takes on Desert Dust, World On Fire and Kings Of The New World Order from last year's critically acclaimed collection Burning Cities. A brand new composition entitled Kreuzberg 79 is also included.
​

In 1977, we were singing songs about what we saw as a world in crisis, today that message is more relevant than ever!" Richard Jobson (Skids Frontman)"After recording a new album Burning Cities we played all over the UK. It was difficult not to smile with joy every night.  Amidst all of this happy madness Bruce and I played a few songs acoustically at a charity night in our hometown of Dunfermline. This was something I thought could never be done. These songs were written to be played with electric guitars after all. But the songs had a different power when played acoustically - a new energy - triumph, rage, camaraderie, and a positivity that has always been and will always be the motivation of the bands music and words."  - Richard Jobson (Skids Frontman)

In the summer of 2017, to celebrate the fortieth anniversary of the first-ever Skids gig, the re-united band set out on tour, selling out iconic venues such as London's Roundhouse, Glasgow's ABC and Nottingham's Rock City. The shows were a triumph, full of joy, adrenaline thrills and an urge once again to kick against the pricks.

In 1977, we were singing songs about what we saw as a world in crisis, today that message is more relevant than ever!"  - Richard Jobson 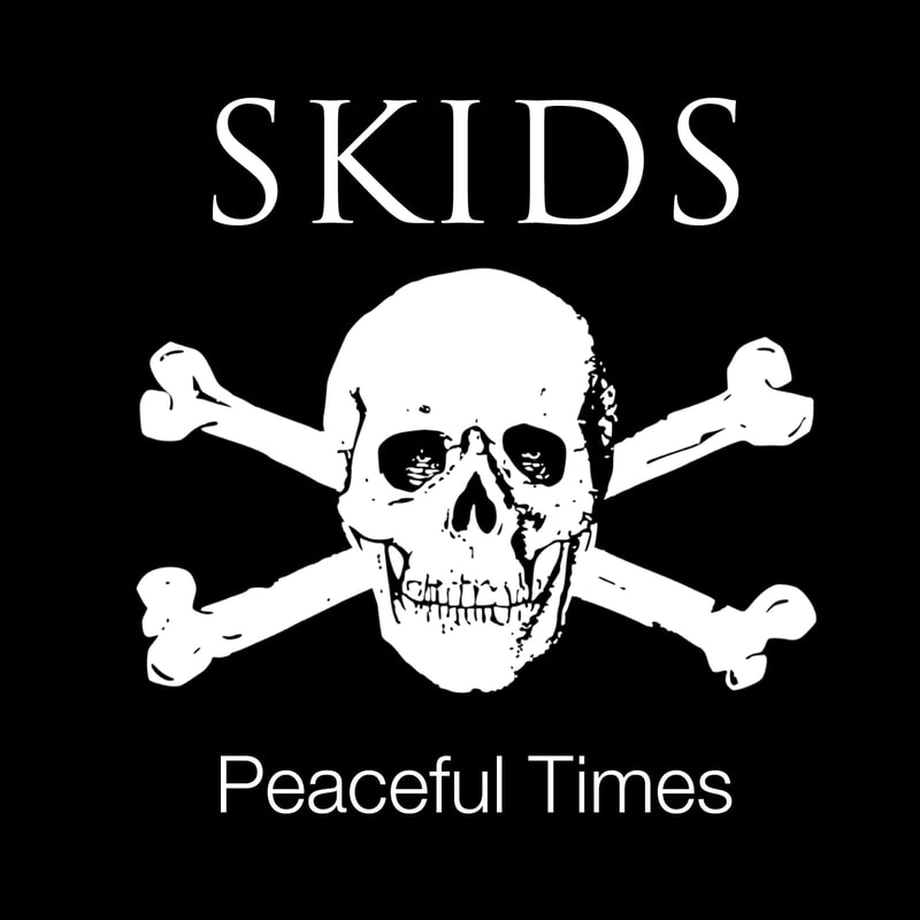 Album Cover Pic Link - The Skids.com
We're waiting to hear all of the album but so far we love it. I was only 14 in 1979 but remember well the impact this band made at the time. One thing i'm sure about is the quality of a song is put to the test when stripped back to acoustic basics. No worry here then, can't wait. -
​ pauliepaul 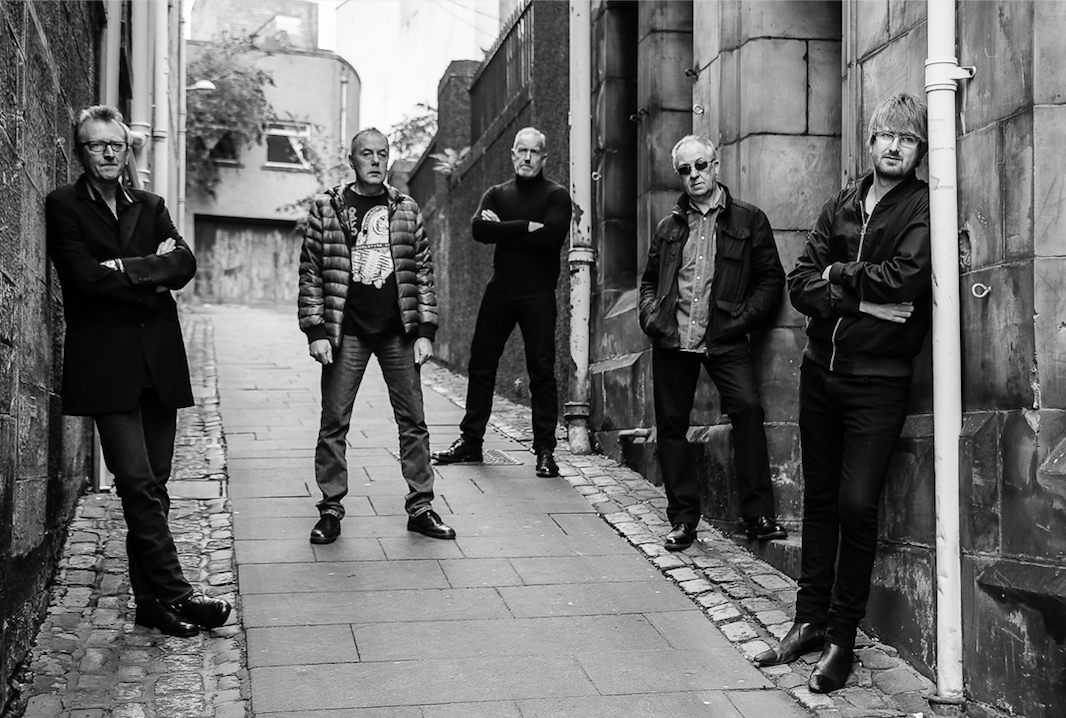 Richard Jobson is also set to unveil his latest novel in June, Into The Void follows last years part pop-culture sci-fi thriller, part love letter to David Bowie The Speed of Life.  The new book, which is published by Bracketpress on the 21st of June, will be available to pre-order from here: http://bracketpress.co.uk
​