Indie pop electronic rock duo Ummagma have announced their new album 'Compass', to be released in June via Manchester-based label Leonard Skully Records. This is their third 'long-play' album, the duo's first in seven years, it's also the first  vinyl release for them.

Formed in Moscow in 2003, McLarnon hails from northern Canada while Kretov is originally from western Ukraine. Now based in Peterborough, Ontario, the couple completed this album over the course of five years and multiple moves, ultimately hauling their studio with them across the Atlantic and setting up all over again. With such transience in the real world, how could their sonic world reflect anything other than the same fluidity and movement? This record follows on the trail of their ‘LCD’ EP with Robin Guthrie (Cocteau Twins) and Dean Garcia (Curve), and 'Winter Tale' EP with 4AD dreampop pioneer A.R.Kane.

​Ahead of this album, they present the 'Caravan' single, along with a special B-side 'Ty i Ya'. The title track is an invigorating pop rock anthem inspired by the musicians' own journeys and infused with Carpathian gammas and percussion. 'Ty i Ya' is a vibe-injected upbeat track, with infectious Daft Punk-esque bassline, that Alexander Kretov composed and performs in his native Ukrainian language.
​ 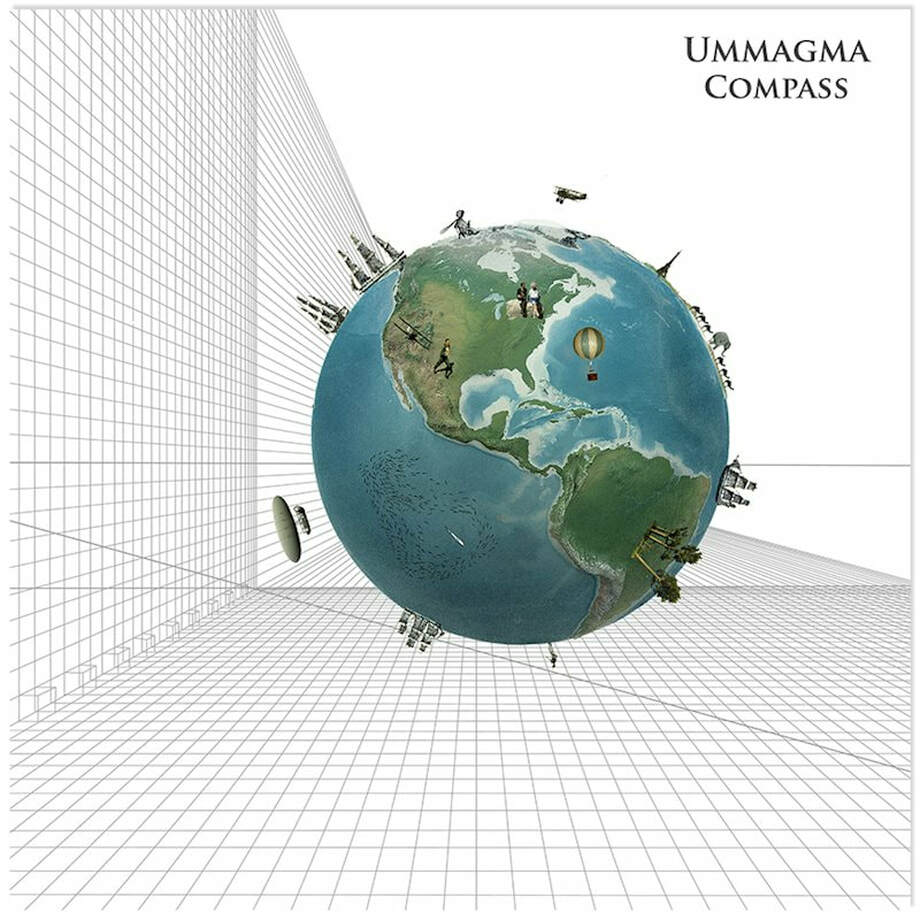 Album Cover Link - Ummagma Bandcamp
This is the first single Ummagma has ever released in a language other than English, stepping beyond the confines of past songwriting limits. "Caravan is about a personal journey - one that begins in the mind before any borders have even been crossed," says Ummagma vocalist Shauna McLarnon.
​​

"The trip is so much better when you truly want to be part of it. You map your own destiny in many ways and dreaming is a great place to begin." The 'Compass' LP is beguiling in its post-genre nature. It is an album of grace and change, of familiarity and exploration, of emotion and euphoria, of sky-scraping cinematic highs and intimate and intriguing lows. 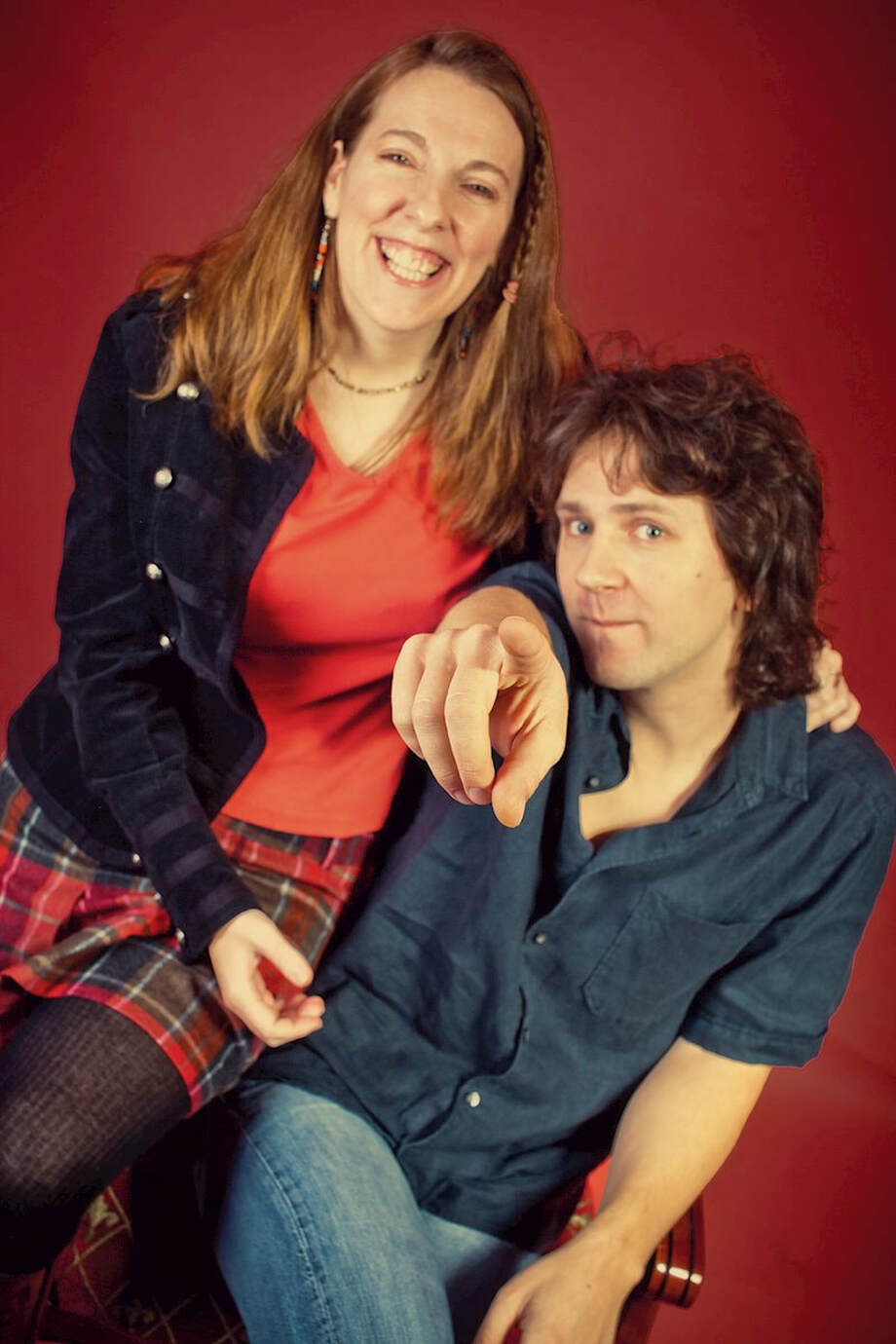 Photo Link - Facebook
​Ummagma’s ‘Caravan’ single is out on May 8. The ‘Compass’ LP will be released on June 21 via Leonard Skully Records, available on black vinyl and CD with artwork by Alexander Kretov and also digitally everywhere, including on iTunes, Amazon and Spotify. In the meantime, it can pre-ordered directly via Bandcamp.
​
share
google.com, pub-1336815800049544, DIRECT, f08c47fec0942fa0