​I have to declare myself a big Sinatra fan at the outset. My Dad had Sinatra LP's around when I was growing up.
He would sing Sinatra songs to my Mum. (and Lonnie Donegan songs...) Years later I was fortunate enough to see Ole Blue Eyes with my best friend John P and his wife Jackie and my ex wife Esther. Where? (Black Tie & Evening Dress) The Royal Albert Hall of course. (Cleo Laine supported .. just for the record) I was in awe and hung on every wonderful note, what a memory. 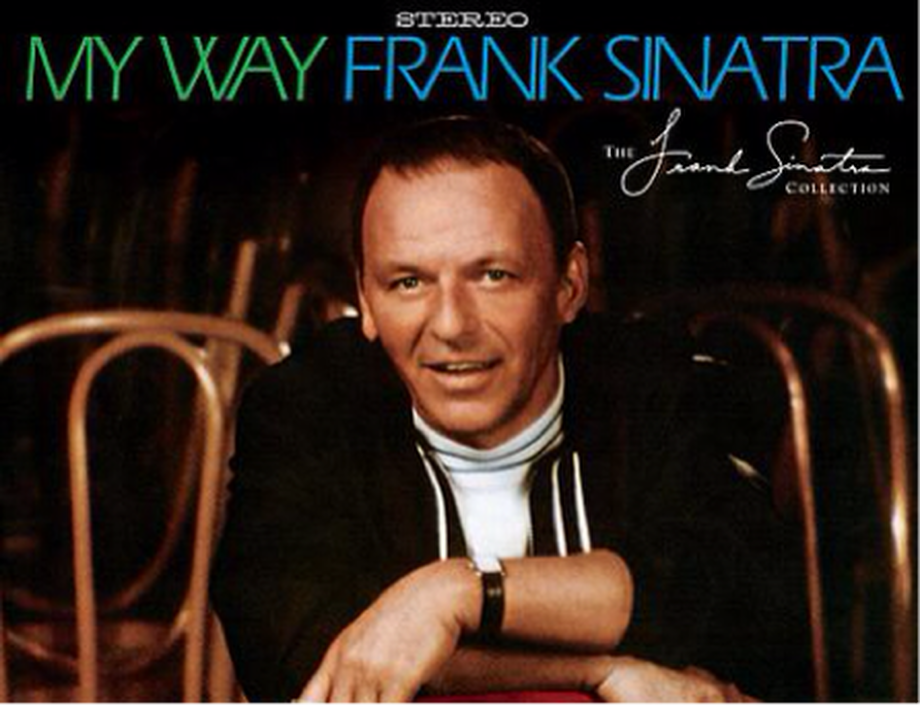 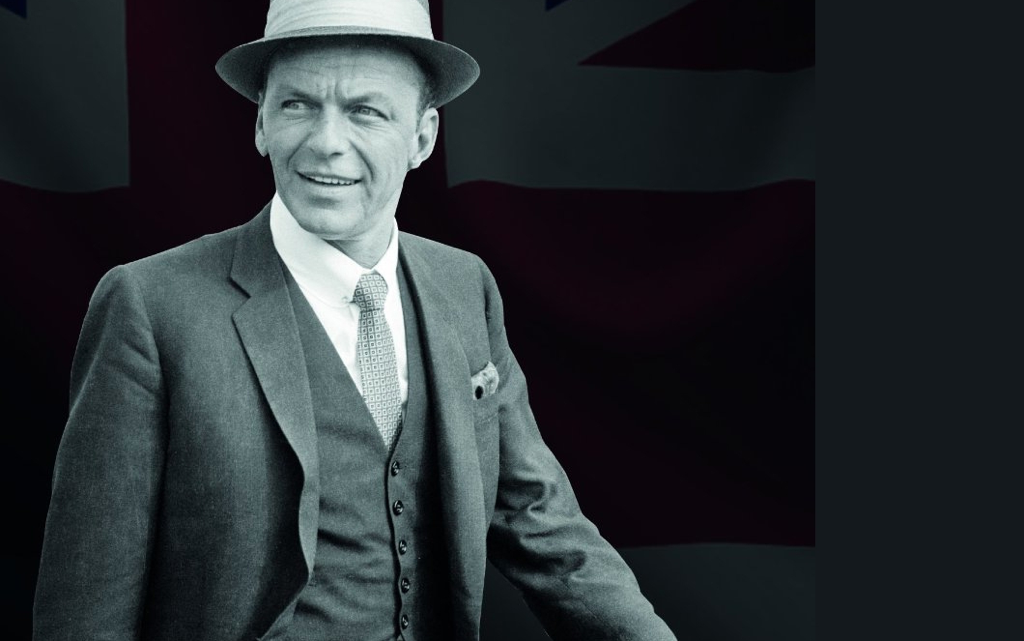 Like most Sinatra fans I love 'My Way', Frank just nails it. What I didn't know was that it was in a way written for him. (Well I read that... link to article below.)

This originated as the French song called "Comme D'Habitude" (translation: "As Usual"), written by the composers Jacques Revaux and Gilles Thibault. They took it to the French pop star Claude Francois, who tweaked it a bit (earning a co-writer credit) and recorded the song in 1967, where it was a hit in parts of Europe. The French version tells the story of a man, living out the end of his marriage, love killed by the boredom of everyday life.
Paul Anka discovered this song while visiting France and re-wrote the lyrics as "My Way" when he returned to New York. Anka says it was 3 a.m. on a rainy night when the words came to him. Anka, who was a very popular singer, pitched the song to Frank Sinatra, who recorded it on December 30, 1968. Anka's lyrics changed the meaning to be about a man looking back fondly on a life he lived on his own terms, and Sinatra's version became one of his signature songs.

Another thing I didn't know, is that Frank disliked the song. By all acounts he called it the French pop song.
I don't care, and I don't think he could have sung it like he did if he didn't like it. Read the full article as you listen to the song. Then play 'Little Green Apples' & 'Loves been Good To Me....Did I mention I saw him at the Albert Hall.... ❤️
pauliepaul 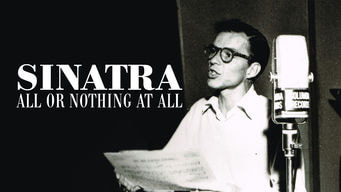