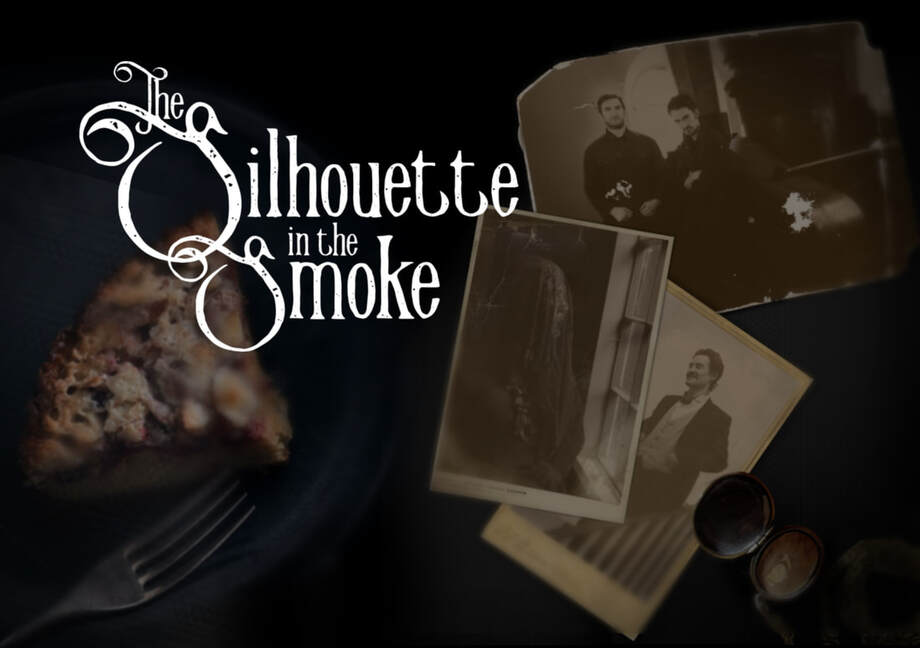 Love this, really looking forward to seeing 'Dead Quiet', it's so up my street. See you there! - best pp
Following on from the summer hit, The Unholy Marriage of Slice and Sweetly, ImmerCity are bringing back two audience favourites from the immersive Mysteries murder mystery series.
All the ImmerCity Immersive Mysteries combine eerie, atmospheric theatre with the fun and excitement of a Murder Mystery. The shows are created based on the era the location was built, mixing history and popular fiction themes from the time to create a past that you can really step into and interact with. Following the same format, each show invites the audience to witness the events of the day the mystery took place, interview the suspects and lay a ghost to rest.
​

ImmerCity was set up in 2012 and has been running Immersive shows regularly since then. The most popular have been the shows in the Immersive Mysteries series.
Along side the fully formed shows, ImmerCity also runs an Immersive Theatre new writing event in London called The Alchemical Door which explores new ways of making immersive theatre engaging for audiences.
ImmerCity say about themselves "This is immersive theatre redefined. We make immersive theatre that is inspired by the history of the location and the architecture of the space. The role of the audience is really important to us.
Audience Concerns - Our shows are not designed to be invasive and we do not set out to make our audience members feel isolated or uncomfortable. We are interested in exploring the nature of observation, physical presence and spatial narratives, not in testing the boundaries of your personal space."
​ 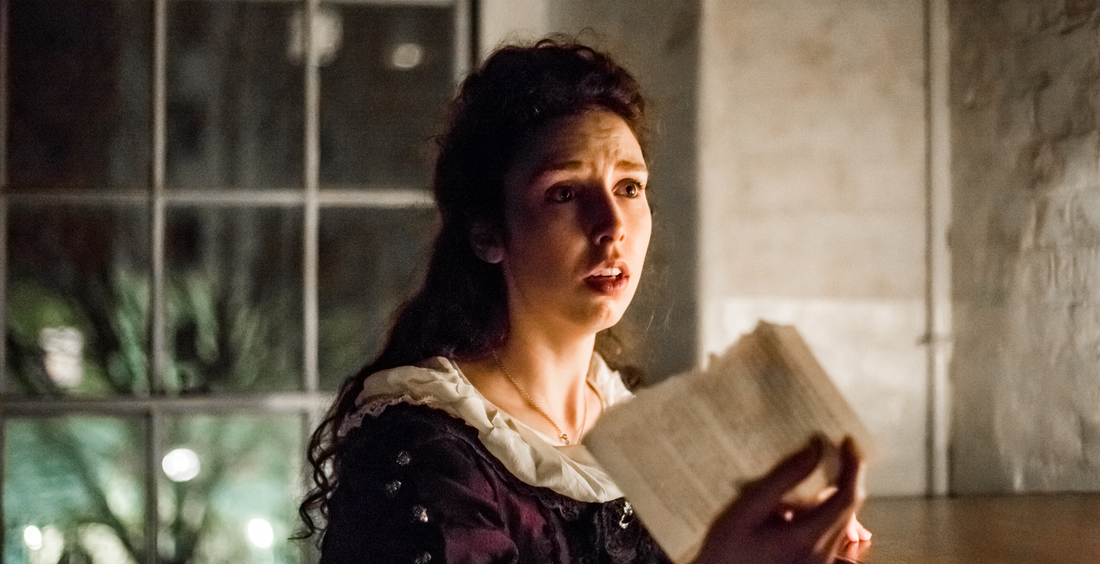 Taking place in the Victorian part of the museum on the platforms around the imposing 90inch and 100inch Cornish Engines. The show is written especially for the space, inspired by historical facts from the 1870’s. A Victorian High-Tea is included in the ticket price, with a range of teas, sandwiches and cake. ​

"In the present day, a child’s crying has been heard from beneath the Cornish Engine and it is starting to unnerve the tourists. The Museum has invited the master of the supernatural, Jack Daw, to resurrect the past and uncover the truth about what happened all those years ago
It was 1871 and every level was bustling with activity in preparation for the grand opening of the 100inch Cornish Engine. There was to be a huge gala to celebrate London’s answer to clean water. The violinists were tuning-up, the Manager was practicing his speech and some last minute mechanical issues were being fixed. However, two unexpected guests from the workhouse have turned up, demanding to see the small boy that was apprenticed to the Chief Engineer.
An immersive Victorian mystery about the blazing desires that lurk within cold mechanical brutality." 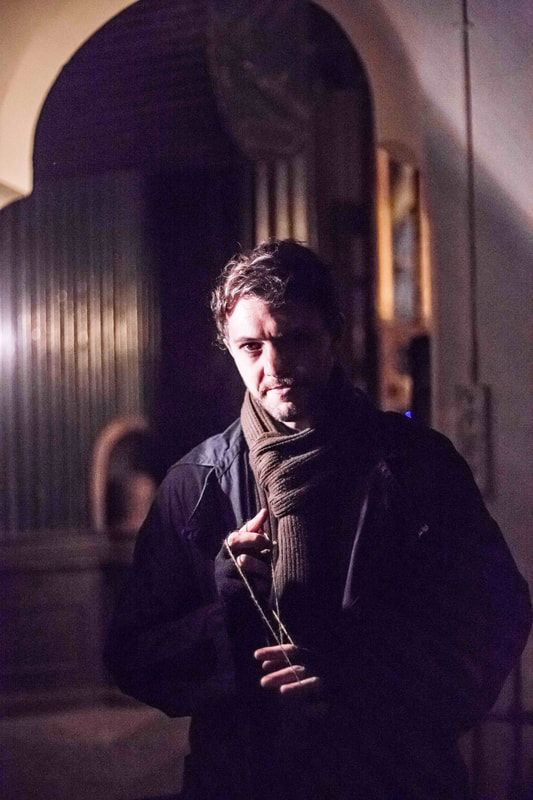 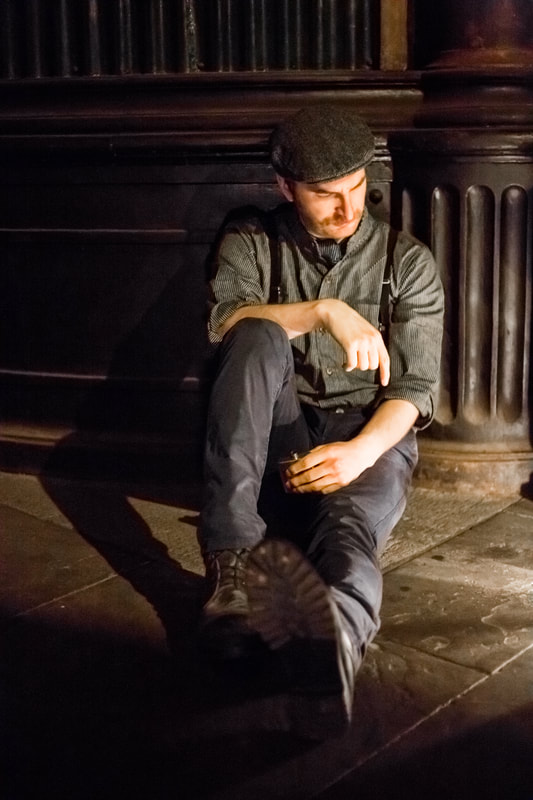 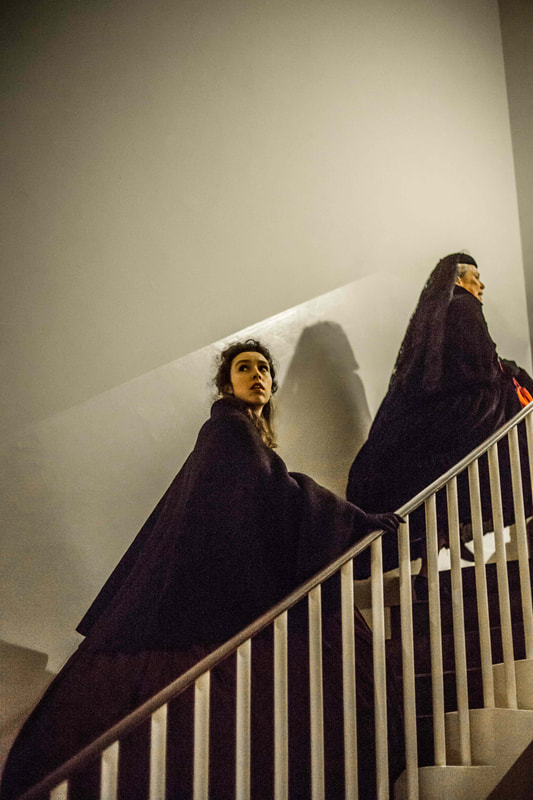 A new spy thriller set in the gloomy bowels of a 1960’s Library. 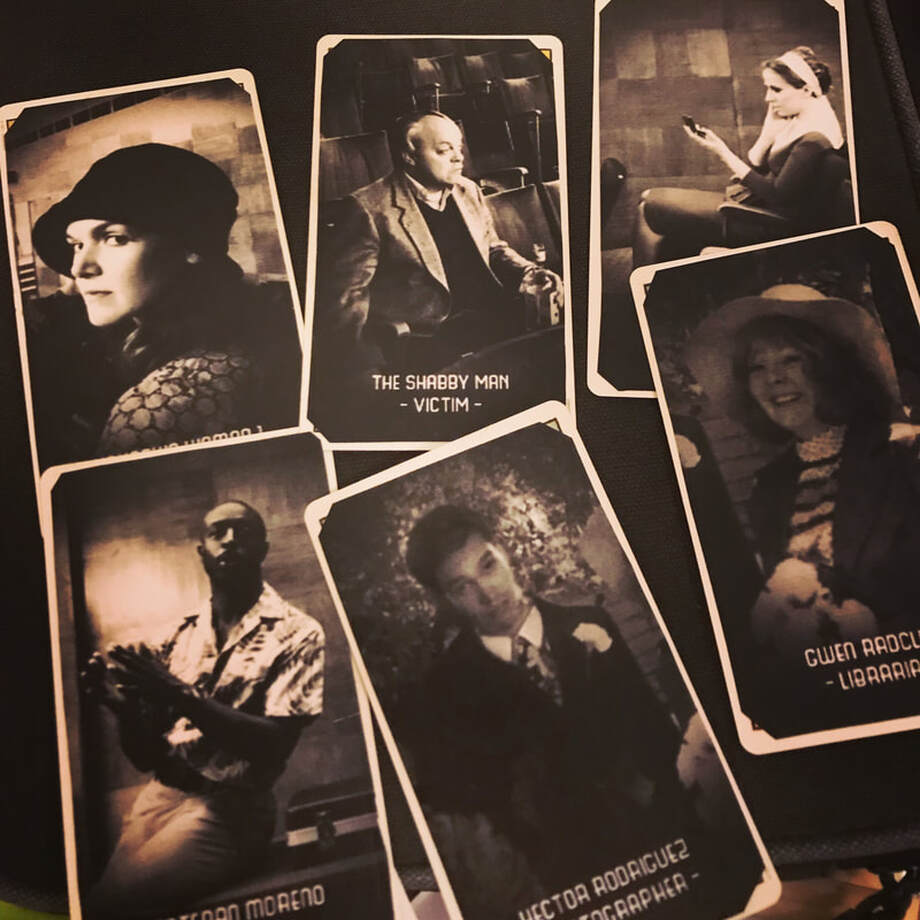 "The old librarian, Gwendolyn Radcliffe, never forgot that fateful night in June 1962. Esteban Moreño’s lecture on Cuban music was poorly attended. His meagre audience was composed of herself, a young journalist, his model girlfriend, a Mathematics student and a drunken vagabond. However, the event made the news when the drunk was found dead beneath the Library less than an hour later. The police never identified him, but from then on Gwen often felt she could see the haunting shadow of a sleeping man.
Now, Gwendolyn has discovered that an undercover agent named ‘Anillo Rojo’ disappeared in London that very same night. She has hired the master of the supernatural, Jack Daw, to investigate this mystery. He is looking for bright minded people to join him and unlock the dark past of the Library." 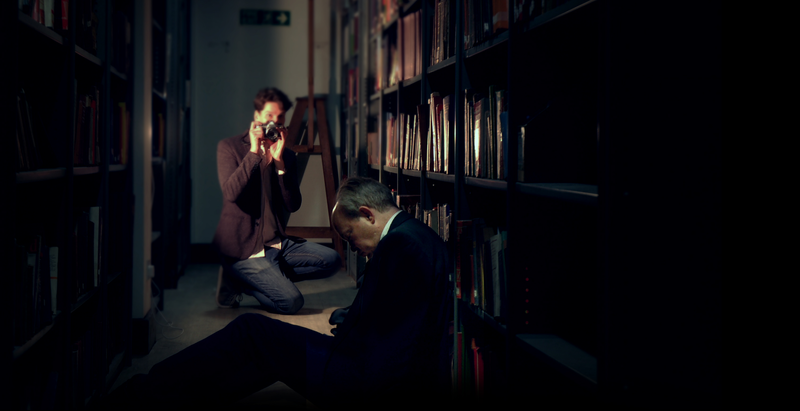 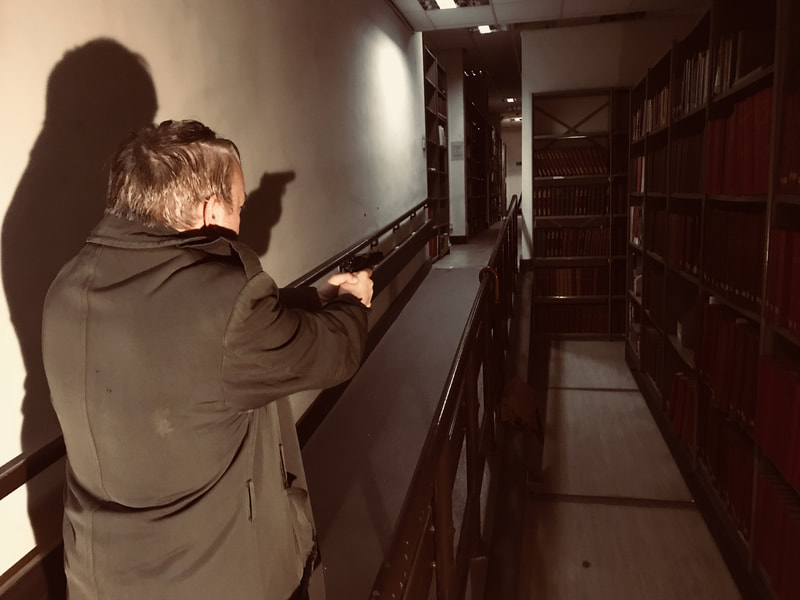 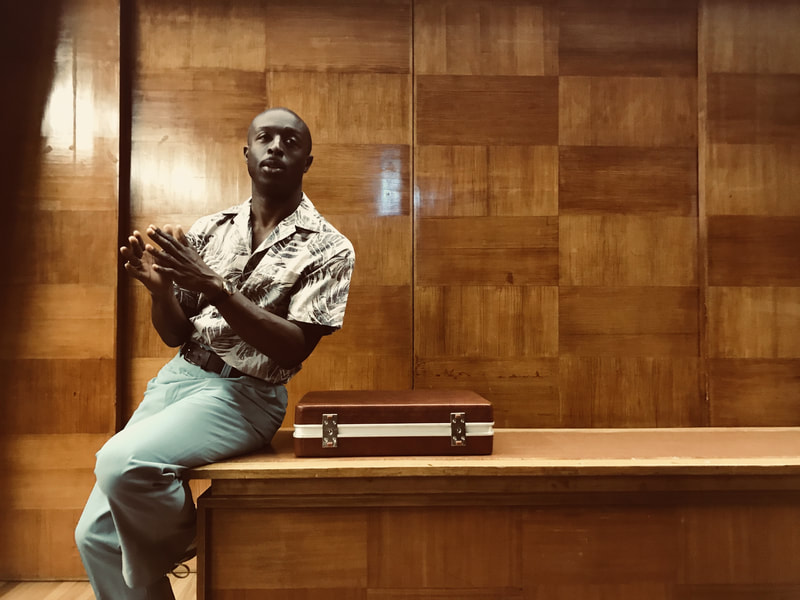