Jah Wobble is set to release a new solo album of eight brand new songs
​ - on his own anonymously titled label on the
​7th of December 2018.
​

'The Butterfly Effect', the follow up to his recent and acclaimed ‘Dream World’ record, features a collection of tracks that lyrically tackle (sometimes with tongue in cheek) subjects such as the nature of mind, the post modern age and what it is to be human. 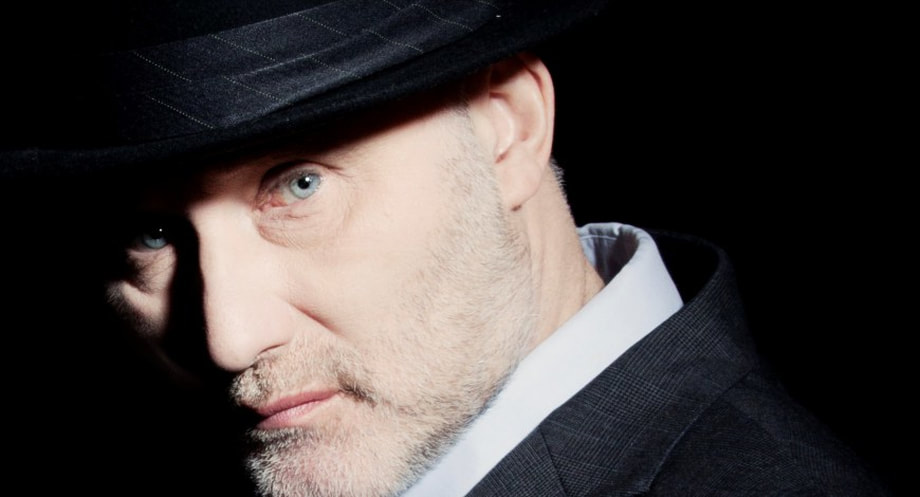 The album was recorded at Inner Space Studios in London. All of the songs collected here originated from poems that were written by the legendary bass player around the time of the global financial crash of ten years ago. ‘The Iron Lady Got Rust’ in particular looks back to a time which saw Thatcher impose UK banking deregulation and the free market political and economic attitudes that led to the crash and subsequently to modern day austerity and Brexit.

The eponymous title track and album opener examines the interdependence of all phenomena and names checks amongst others; Ginger Rogers, Fred Astaire, Bjork, Joe Strummer, Stephen Spielberg, Casanova and Ringo Star and  ‘I Love Your Accent’ is Wobble’s humorous look at returning to his birthplace in London’s East End and staying a night in the area’s first five star hotel in Bethnal Green.

Released on CD and available digitally, 'The Butterfly Effect' is a heartfelt collection of words and sounds that captures the musical craft and lyrical expertise synonymous with a man that’s enjoyed a career spanning over forty years. Although very much a solo recording, the album also features his long time Invaders Of The Heart band mates; Marc Layton-Bennett (percussion & drums), George King (keyboards), Sean Corby (trumpet & flugelhorn) and Martin Chung (guitar). 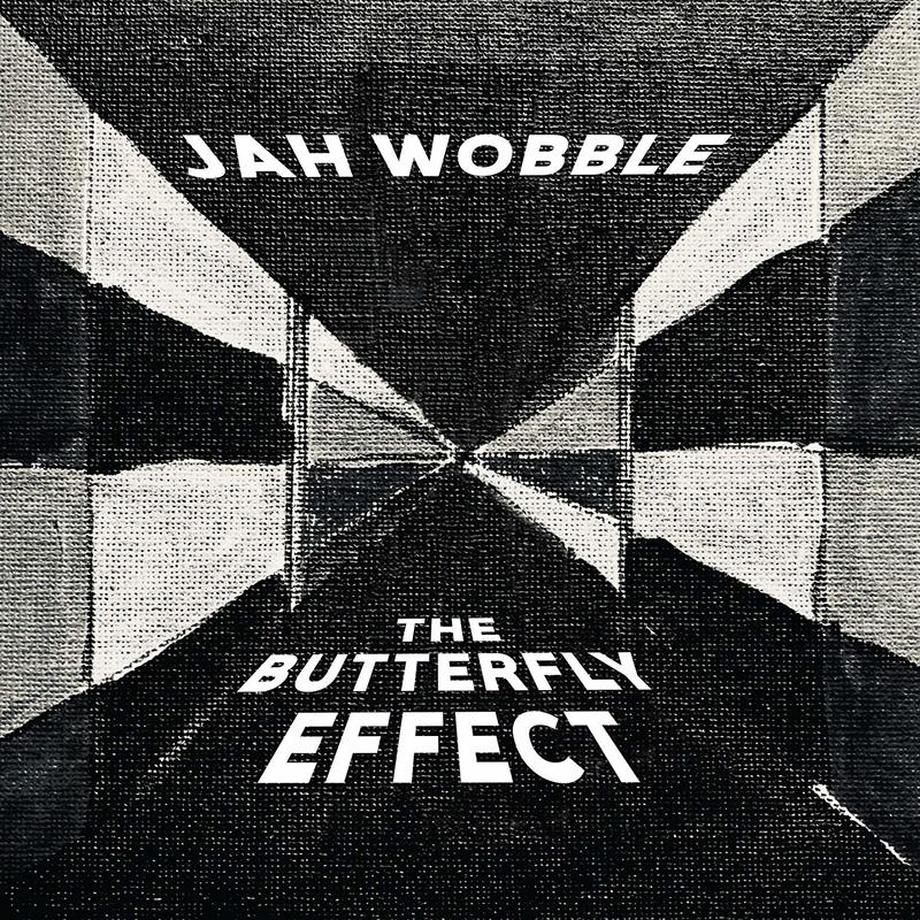 Logo Link - Voila Europe - Interview & Info
​Jah Wobble and his aforementioned band of The Invaders Of The Heart, who recently played in Canada and the States, have announced a run of UK dates over the coming months and includes a show at The Cockpit Theatre as part of the London Jazz Festival on the 24th of November 2018.
Jah Wobble Tour Dates & Tickets
google.com, pub-1336815800049544, DIRECT, f08c47fec0942fa0