Madeleine Peyroux's debut album 'Dreamland' is 22 years old! Where did those years go. Even I was a young-ish man then!
Eight albums later Peyroux continues to "challenge the confines of jazz," venturing into, dare I say contemporary music? Whatever genre it's put in, her latest album 'Anthem' is great, you can read in detail all about it below and I've also put a preview on. Enjoy that, we are hoping for a chat with Madeleine soon - her schedule permitting of course, so fingers crossed.
More exciting news for you: Madeleine will be playing two intimate shows at the wonderful Glee Clubs, Nottingham on Wed 10th of July and Birmingham on the following night, Thurs 11th of July.
Phacemag's Mikey Cottle will be at the Nottingham show, so if you can't make it at least you'll be able to 'read all about it!' Try to make it though, these venues are great, the perfect setting to enjoy the talents of Madeleine Peyroux!
pauliepaul 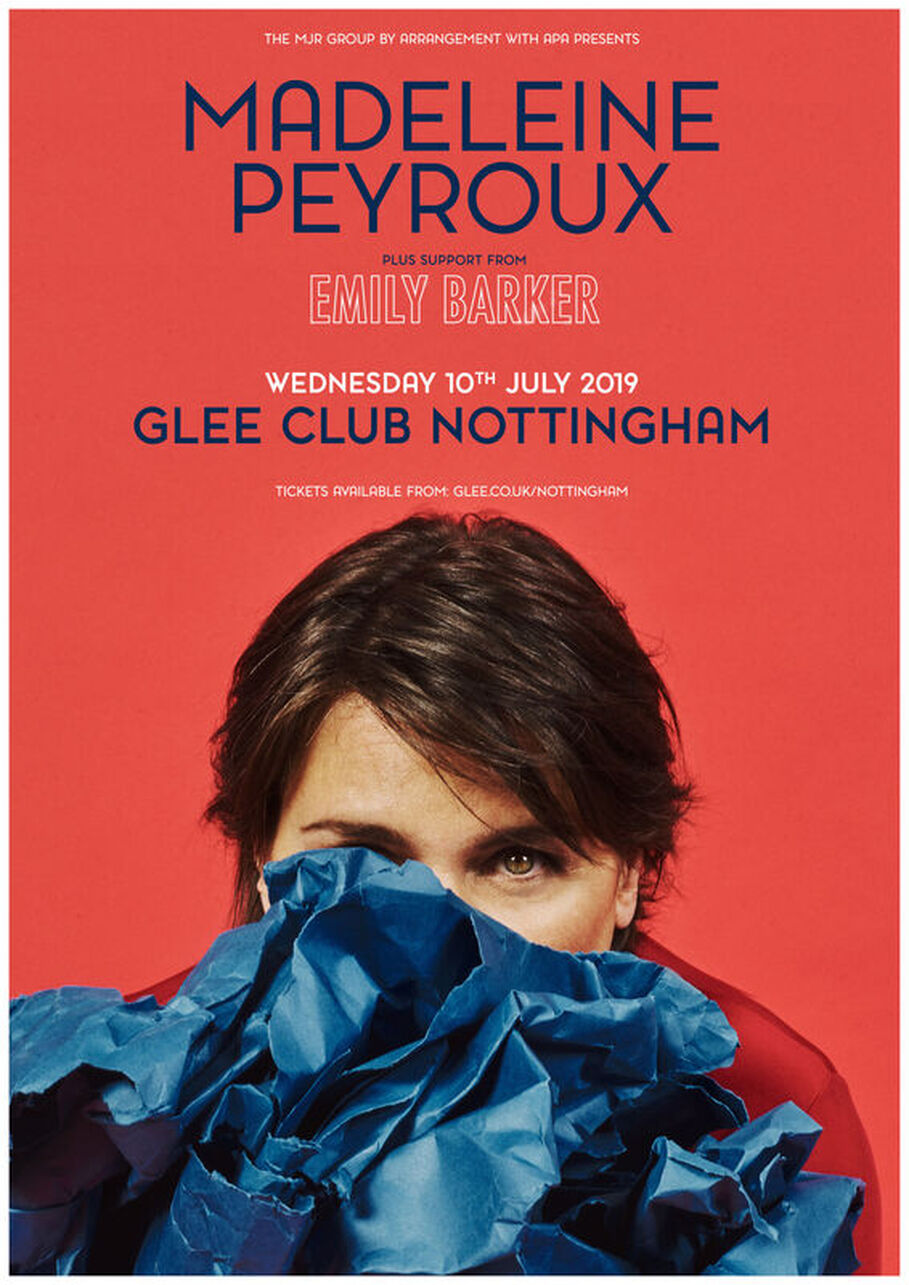 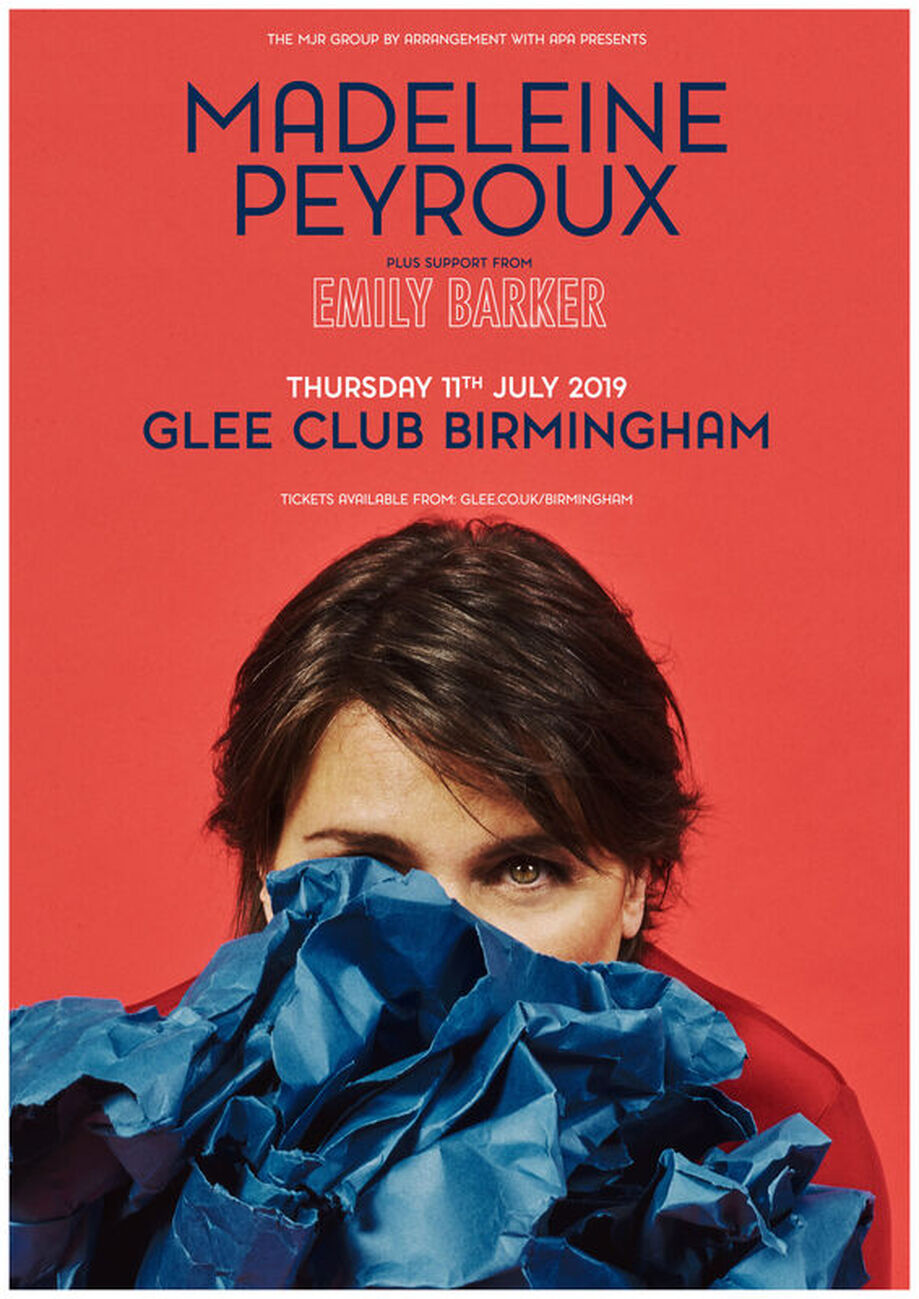 Produced and co-written by Larry Klein, the album came to life during the pivotal 2016 US elections, with the writers absorbing a “constant stream of news” over many months. The “consciously not too preachy” songs, fuse Peyroux’s, at times political outlook, with glimpses into her personal world. Honed and patiently refined with fellow writers they mix the public with the personal, striking that perfect equilibrium of dark humour and compassion.
Anthem is an album born out of the team being “together in one room, musing over world events and letting personal experiences spark ideas”. David Baerwald’s sadness over the passing of poet John Ashbery, ignited thoughts of much admired figures lost over the years and paved the path for All My Heroes. Baerwald’s loss gave rise to feelings of awe at these figures’ trailblazing ability to guide and “light fires in the shadows”, but also brought to light their very human vulnerability.
Inspiration for the evocative Lullaby, written by Baerwald, Klein, MacLeod, Peyroux and Warren, came from “the image of a solitary woman in the midst of a vast open sea singing to her child, or possibly herself, as she faces the chasm of the world.” With engaging empathy, the song paints a haunting picture of the displaced person’s desperation, as she is tormented by memories of “a time before the war”, in a boat paddling towards the unknown.
​

Anthem weaves the colourful stories of people confronting life's challenges in a multitude of ways. With pathos and a hint of irony it laments over financial tribulations in Down On Me, speaks of disappointment and unfulfilled dreams in the bluesy Ghosts of Tomorrow and delivers a scathingly poignant social commentary in The Brand New Deal. Coming ten years after Bare Bones, the singer-songwriter’s previous album of original songs, Anthem finds Peyroux wiser with finer articulation powers. Inspired by her idol Leonard Cohen’s ability to “suffer for the work, but still present the listener with just a friendly thought”, Peyroux sends a spiritual but clear message of hope, optimism and resilience in the face of a turbulent reality.
There are two covers in this album. Paul Eluard’s WW2 poem Liberté, and the title track, Leonard Cohen’s monumental Anthem, which also marks Peyroux’s third interpretation of the iconic poet’s work.
Soon becoming Peyroux’s “personal anthem”, Cohen’s soulful masterpiece “tied together all the stories on the record”, with uncanny relevance and topical worldly observation.
It was Cohen’s astonishing ability to tap into the human psyche and “make you think about things without forcing you into it”, that was the underlying thread throughout the project, leading to a more fluid style of writing, “that is about saying something rather than saying everything.”  Anthem’s lighter tunes include On My Own and On A Sunday Afternoon and 70’s sounding Party Tyme which “has some darkness to it.”
The new album includes several songs bearing Peyroux’s distinctive, instantly recognizable style including On My Own and Sunday afternoon, but Anthem’s spirit was that of exploring new styles whilst resting safe in the knowledge that “if you are loyal to yourself, there should always be a thread running through your music.”
​