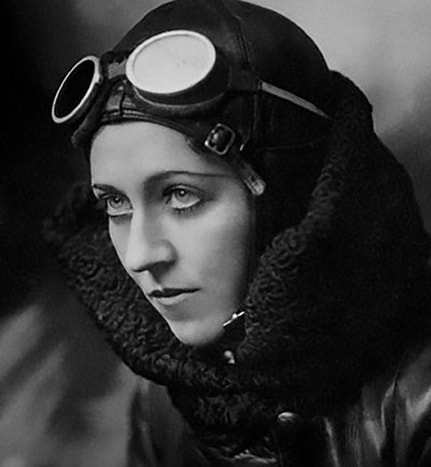 On the 5th of May 1930, Amy Johnson set off from Croydon Aerodrome on a solo flight to Australia. For some reason I have known about Amy since Junior School. One of my teachers landed!
Amy Johnson was an incredible woman, she's one of my heroes. (I have 3 main heroes - Dorothy Parker, Tom Crean, and Amy Johnson.)
​
Amy didn't just fly aeroplanes. ( she was also  gorgeously pretty! Sorry..but ..she is! ) She understood the engineering, how they  worked, how to fix a broken one!  What she achieved in the face of incredible sexism (just accepted?) at that time, was, is, incredibly inspirational!
Although she did get £10,000 from the Daily Mail!  (£10,000 in 1930 is worth £600,000 approx - today!)

Amy Johnson landed in Darwin, Australia on the 24th of May. It took her 19 and half days. She became the first woman to fly solo from England to Australia. It was only a combination of mechanical problems and bad weather that stopped her from breaking the flying solo to Australia record.  Best pp
"On the fourth day a sandstorm forced her to land and she spent several hours clutching her gun, fearing that the desert dogs she could hear barking in the distance were about to rip her to shreds. Several days later, after leaving Karachi in what is now Pakistan, she realized she didn't have enough fuel to get her to her next stop, so she made an unscheduled landing that sent military men scurrying from a parade ground. Johnson flew through monsoon rains and in blistering heat. Along the way, she made several crash landings that caused delays while improvised repairs were made to her plane. And at one point, after making an unplanned stop in an Indonesian village, she was reported missing." ​ 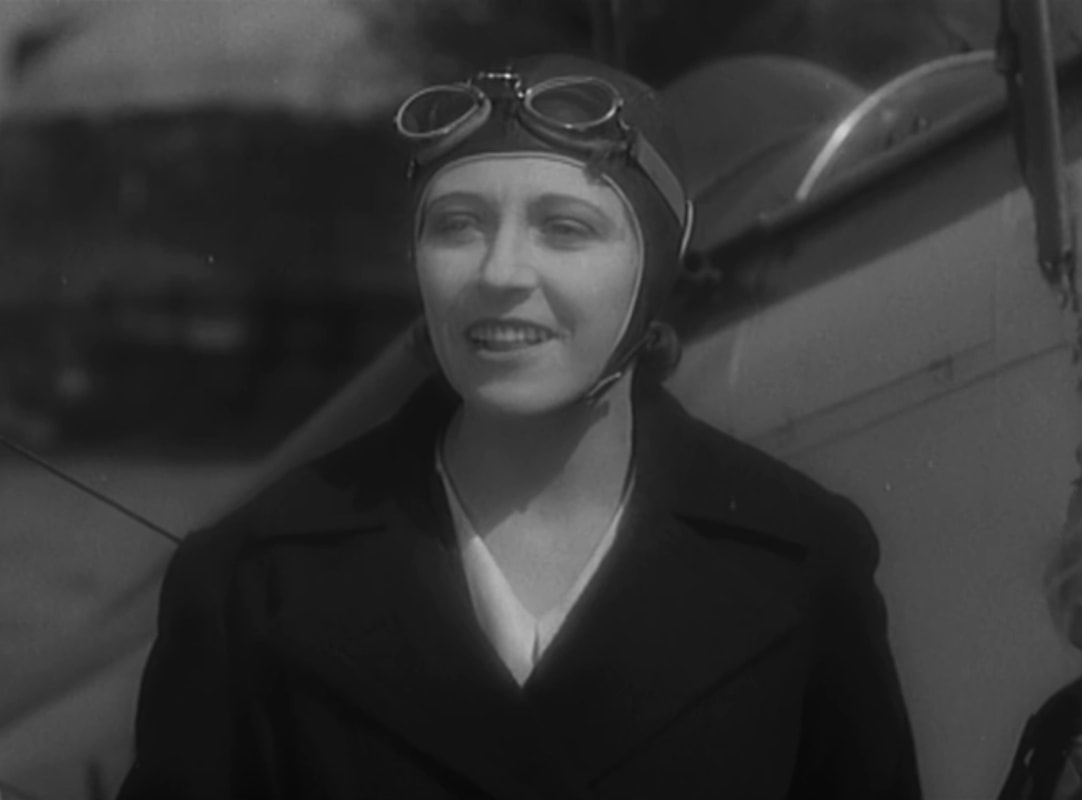 "She had just completed an 8,600-mile journey alone in a two-year-old de Havilland Moth she had named Jason."

Amy Johnson started flying as a hobby but got her pilot’s A licence in July 1929. By December 1929 she got the ground engineer’s C licence, the first woman in the country to obtain this.
(In recognition of this achievement, she was elected a member of the Women’s Engineering Society (WES) in March 1930.)
With the financial assistance of her father and Lord Wakefield Amy was able to purchase G-AAAH, a second-hand de Havilland DH.60 Gipsy Moth which she called ‘Jason’ after her father’s business trademark.
1930 was an extraordinary year for Amy with a solo flight from Croydon to Australia.
​

​"After Germany invaded Poland, Johnson was called on to contribute to the war effort. The Royal Air Force invited her to join the newly established Air Transport Auxiliary, which was ferrying aircraft from factories to air bases. Ironically, Johnson would be the first to die though she was one of the most experienced aviators to join the ATA. In January 1941, one headline read, "AMY JOHNSON BALES OUT, MISSING." Johnson had been on a routine mission, flying a plane from Prestwick to Kidlington, at the time of the crash. Eyewitnesses reported seeing Johnson's plane plummet into the Thames Estuary, way off its designated course. Her body was never found."
​ ​
share
​
google.com, pub-1336815800049544, DIRECT, f08c47fec0942fa0