Formed in Margate in 2017, Lunatraktors strip folk music down to the bare bones of rhythm and song. And I love them.
Lunatraktors release their new EP Bonefires on October 16th, which is the anniversary of the Burning of the Houses of Parliament in 1834 – The new EP features four tracks: four very different compass bearings from the same starting point.
I got talking to them the other evening which you can read below. Enjoy! Best pp

Firstly I love the EP, has lockdown affected your creativity?

Definitely, contacting covid in March 2020, and of course losing a year's worth of bookings - somehow gave us this gift of time and focus that we would not otherwise have had. What we're looking for is a hybrid method - each song a puzzle that we approached in a new way.

I'm going to put the 'EP press' below, but I wanted to throw trendy quick questions at you. That ok? 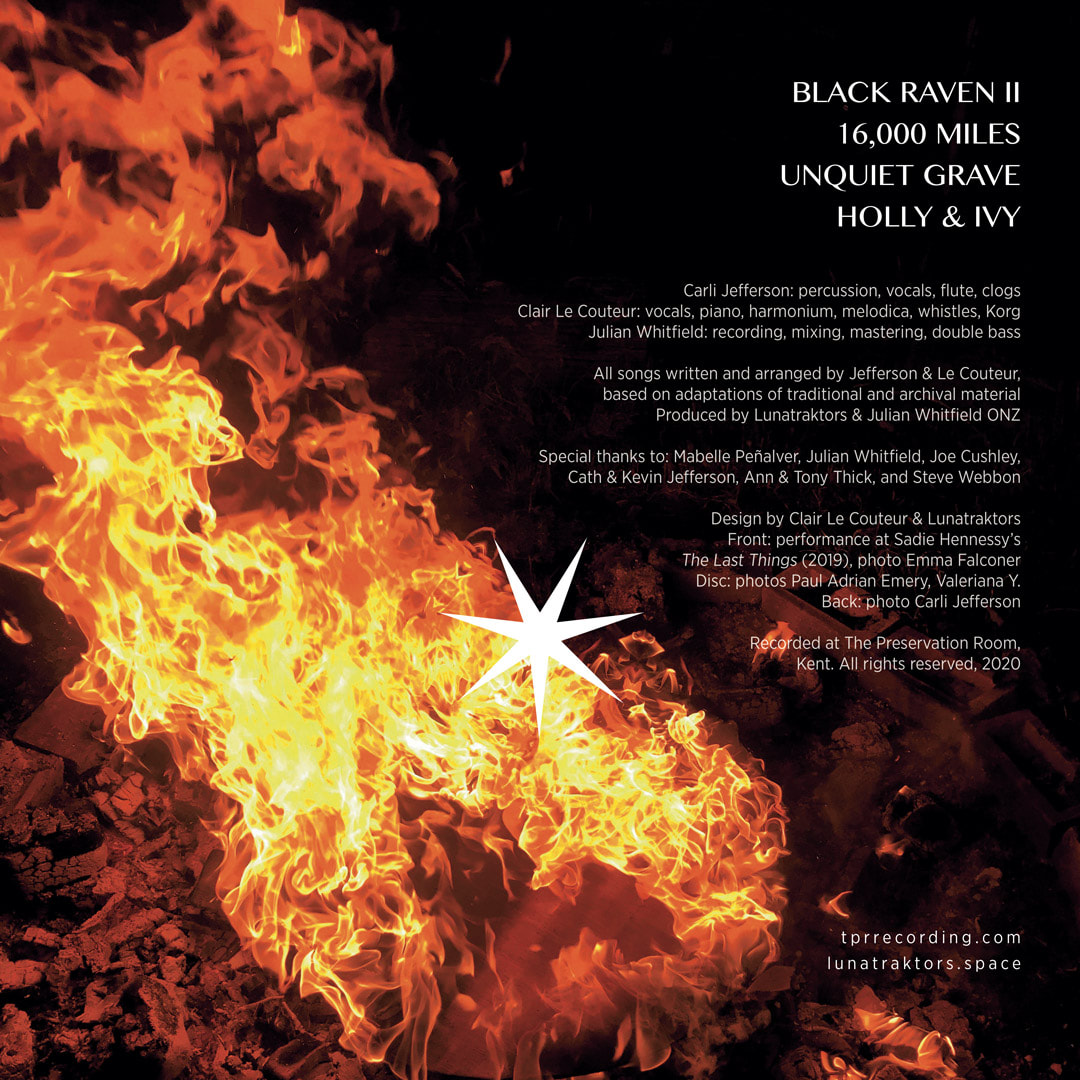 'The Smiths' or 'Echo and The Bunnymen'?

Echo and The Bunnymen – the Smiths only have one song: Morrissey droning on about what a nob he is.

Scorsese, although Tarantino for soundtracks.

We'd love to do a soundtrack, in fact the new album is sort of the soundtrack to Brexit: the Musical.

Ok this is the crunch question - Columbo or Poirot? 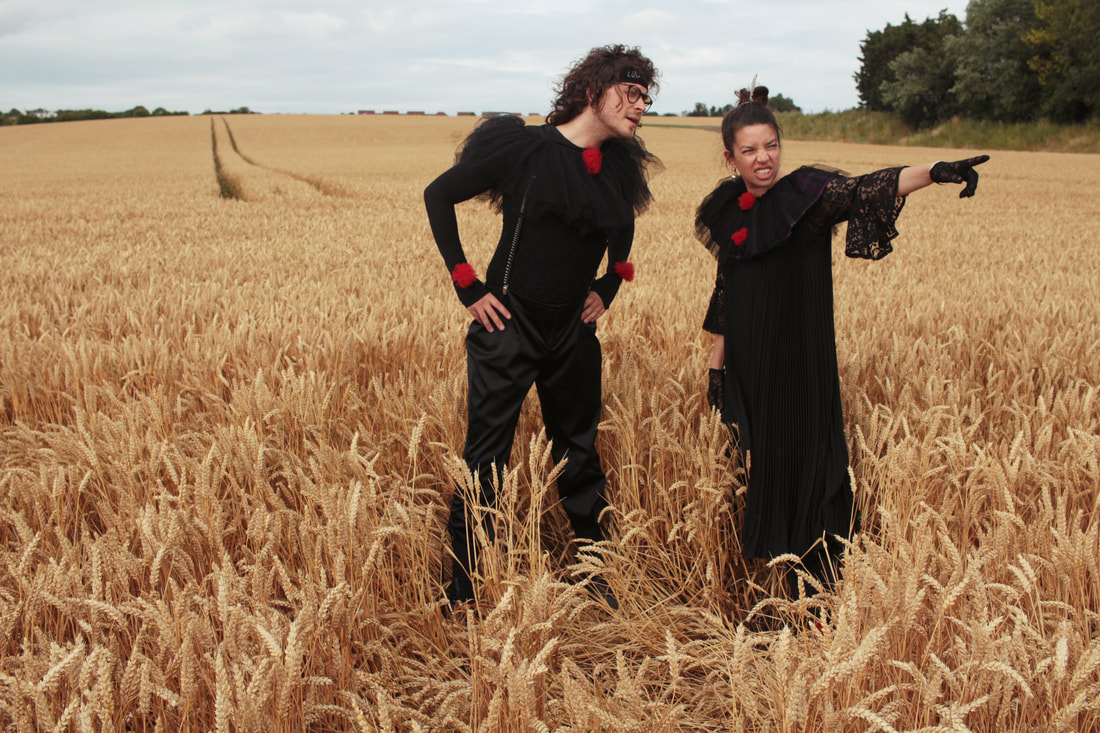 ​I see so many references to dance in your work, even a photograph seems to have its own routine. Have you got a favourite dance in cinema?  Do you relate to old cinema/musicals?

We love the old things. The old dances; Chaplain and Keaton especially. Clair is a big fan of early werewolf films, and things like Island of Lost Souls (1932). Carli's other career is choreographing for stage, and she's done a lot of musicals. She loves Hellzapoppin' (1941), Sweet Charity (1969), Little Shop of Horrors (1986). Anything by Bob Fossey, Pina Bausch, Anne Teresa De Keersmaeker...

Oh brilliant answer, I'll let you off the Columbo answer -
Changing the subject to production, do you give any thought to the quality of recording/production? When I spoke to Dave Tafani (one of my heroes)  who's worked with the best Jazz musicians ever (and did the clarinet on say hello Wave Goodbye). He said “paulie I wish you could hear the depth of sound we recorded on that Tape - in those analogue studios” .... What’s my question... has the golden age of recording (George Martin, Trevor Horn, can I say (Phil Spectre) gone!  -  because everyone is producing themselves?

Well we're co-producing ourselves - we're working with The Preservation Room, a boutique studio out on the Kent Downs. They've got some great gear, all hardware electronics, plus nice vacuum tube compressors and amps we ran the master through. We also did most things live in the space, rather than separating everything into chunks in a padded room, you know?

As to tape, well there's certainly a magic there, but a lot of that classic is also about rooms, about string or plate reverb rather than digital. We've been using a baby grand piano at the studio to capture some of that - by keeping the pedal down, the whole thing functions as a string reverb, resonating and picking up frequencies when we sing.