All photos by Louis Rodiger

DAVID J has been incredibly busy over the past four months, yes a critically acclaimed world tour with PETER MURPHY!
Today however, David J -  announced  a new Record Store Day  exclusive 7"single : 'Thoughts and Prayers' being the A-side and a haunting cover of EMILY JANE WHITE's 'Hole in the Middle' as the B-side. 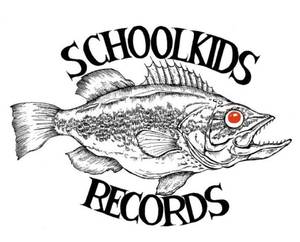 An achieved solo artist in his own right, David J Haskins is also co-founder of both BAUHAUS & LOVE AND ROCKETS and the man responsible for the lyrics of the Bauhaus classic 'Bela Lugosi's Dead'. 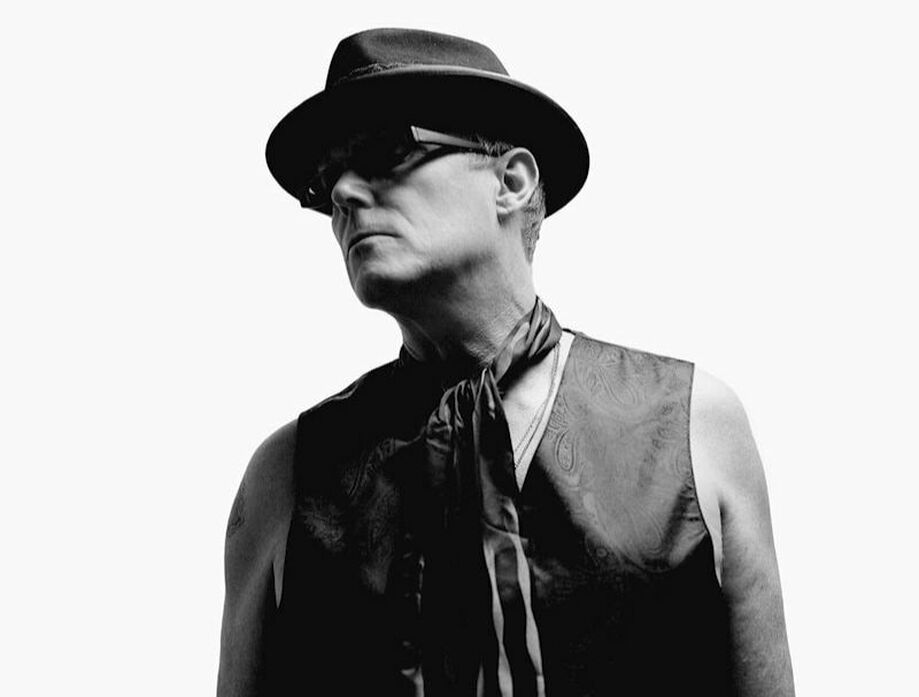 As of Saturday, April 13, 'Thoughts and Prayers' can be found at RSD-participating record stores, but it is expected to sell out quickly, so if you are eager to obtain this, put in a request early with your local independent record store

Schoolkids Records have anounced the new 'Thoughts and Prayers' 7" single from David J, which will be released for Record Store Day. This will be issued on limited edition vinyl in a run of only 500 copies. This is the first great protest song of the year, exclusively for RSD 2019. David J Haskins, an achieved solo artist in his own right, is also co-founder of both Bauhaus and Love and Rockets and the man responsible for the lyrics of the Bauhaus classic 'Bela Lugosi's Dead'. "Thoughts and Prayers' is a scathing rebuke of the United States for it's inability to stop the senseless mass school shootings that are killing our nation's children," says David J, who bemoans the futility of "sending thoughts and prayers" to solve this tragic issue and also the inherent hypocrisy of the present government. 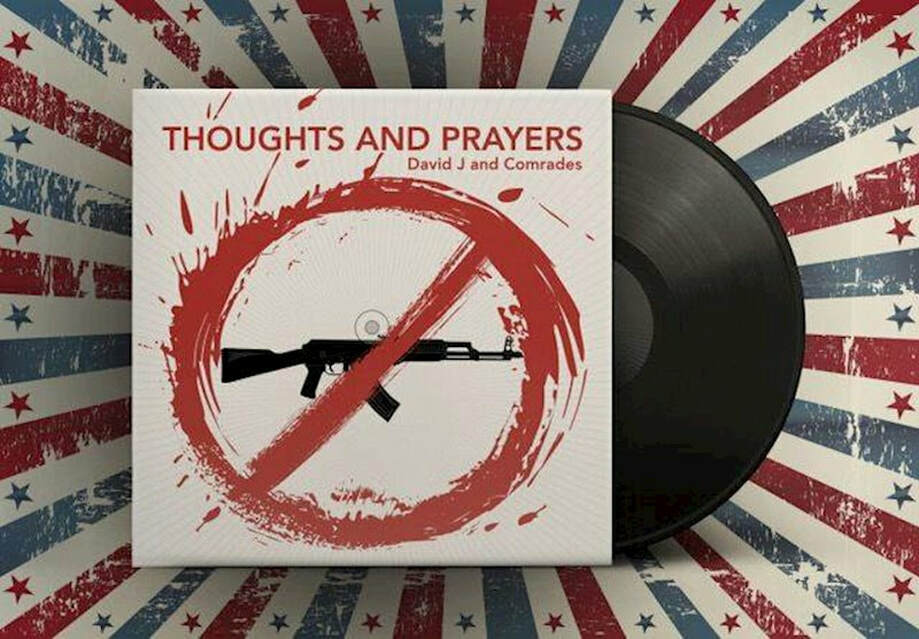 "This 7" single comes packaged in a sleeve with a striking picture of a rifle with a bloody red circle around it and a line drawn through it. The complete lyrics of 'Thoughts and Prayers' are printed on the back so the nation does not miss a word of this powerful call to action. The B-Side is a haunting cover of Emily Jane White 'Hole in the Middle'. While origially written in response to the Bush administration, this powerful political song is just as relevant in today's political environment. David J also expresses his support for Record Store Day: "I first discovered music on vinyl, so whenever I’m flipping through albums in an indie store it harkens back to the magic and excitement of discovery of those early days. To my ears, vinyl still sounds better than any other format and Record Store Day has done a great job of reviving enthusiasm for it. The magic continues!"
​
​share