Kick Kennedy married Billy Cavendish the heir to the Chatsworth estate on May 6th 1944.
This beloved Sister of JFK caused a stir mainly because she married outside of the Catholic Church.
​The Cavendish family were staunch Protestant.
​Billy died in occupied Belgium 4 months later in September of 1944. He was an officer in the Cold Stream Gaurds armoured division. 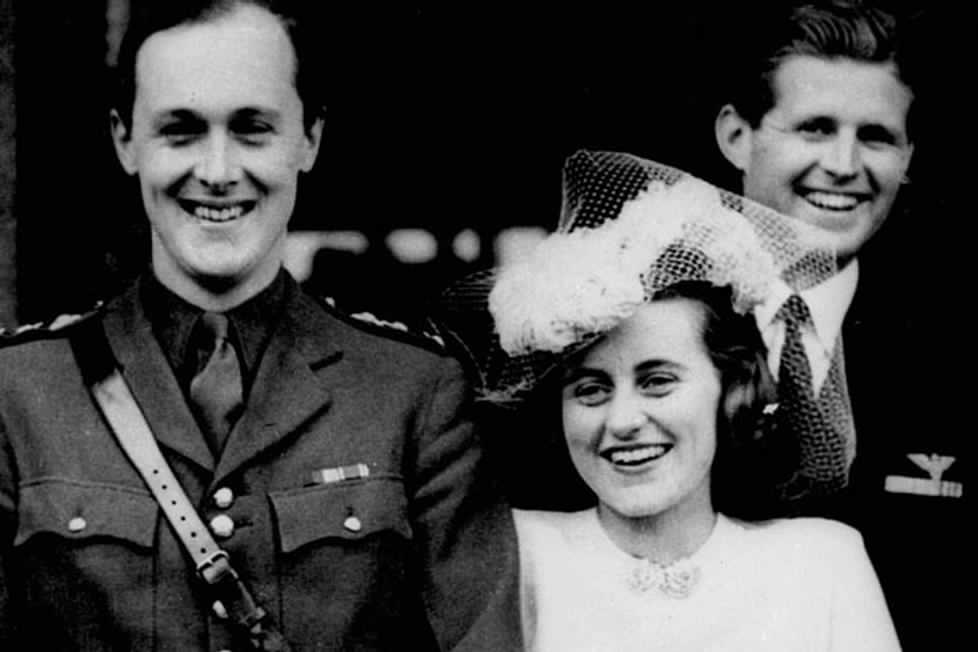 After his death Kick (Cathleen Agnes Cavendish nee Kennedy) began an affair with Peter Fitzwilliam, who was also a Protestant.
He was also a very wealthy man, and (spoiler) tragically Kick Kennedy would die in his aeroplane on May 13th 1948. She was only 28.
A fascinating story and well recommended read. 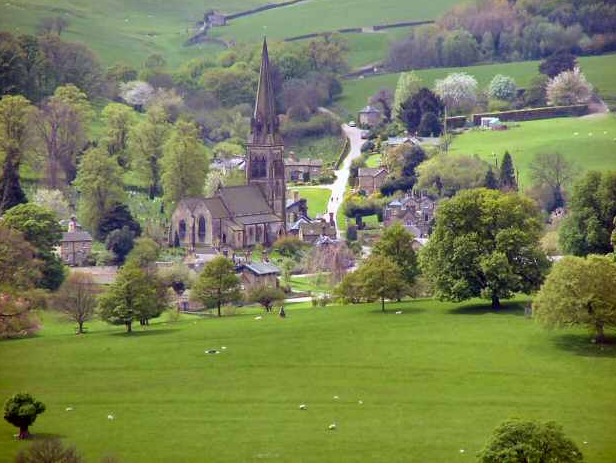