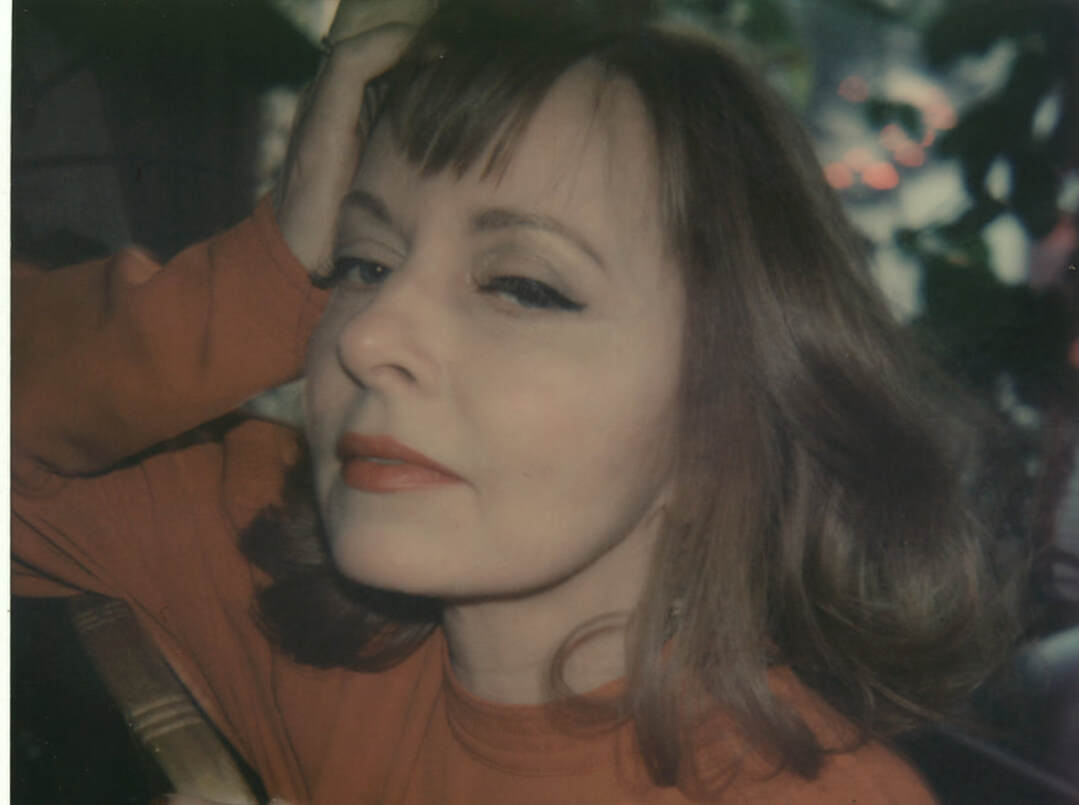 Hello Addie firstly we all love the song -
You’ve worked with some incredible people, stand out for me Allen Ginsberg - John Steinbeck Jnr how did these opportunities come about?
(Francis Ford Coppola is in there somewhere!)