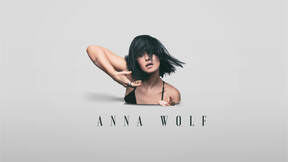 Link - Anna Wolf Twitter
We all really liked this song. I loved the video, the energy & Anna is just so brilliantly out there, Yes! paulie loved those things as well but also related to the inner message, the struggle with mental health issues which he relates to personally.
​We're hopefully talking to Anna soon. Love this!
​There were extensive notes on the video, but paulie being the number one fan of Roland Barthes 'Death of The Author' he wouldn't let me put it in...
​It's a great video though! Fran 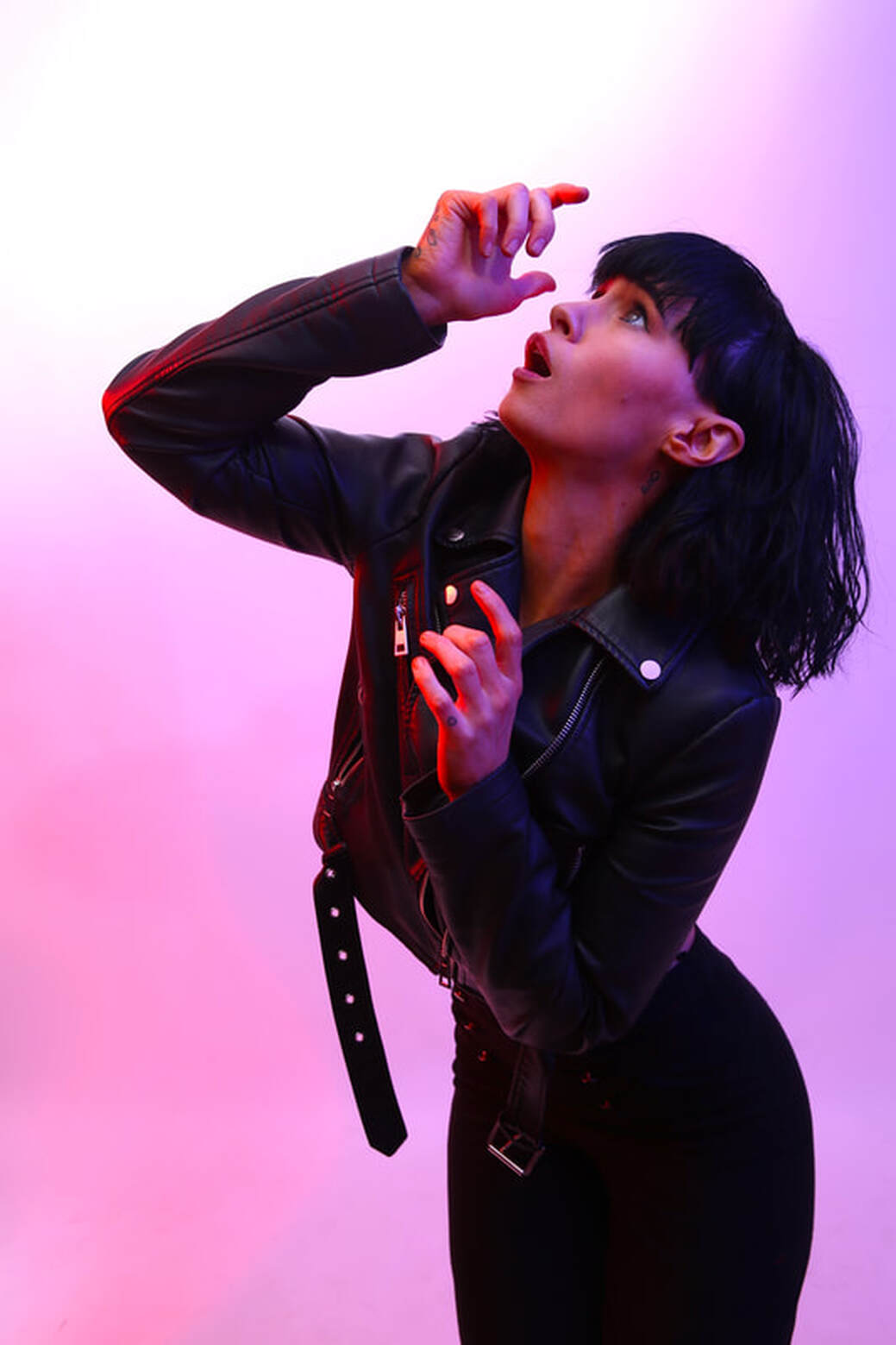 (Photo Credit Paul Harries) Photo link - Anna Wolf Facebook
Silence
The track delves into Miss Wolf’s own struggle with anxiety; which was born in her childhood by bearing witness to domestic violence. The inspiration to make this song she follows up to the first single "Believer" was taken from her numerous encounters with fans, or as she refers to them, her fellow 'wolves', who felt safe in sharing their own stories of mental illness with her.

"It is hard to ignore the cry for help. I knew I had to dedicate a song to my fellow wolves and to let them know that they are not alone. We aren't the stories we tell ourselves, we are merely the observers of. The journey of becoming more and more silent in oneself is where I feel comfort, as this is where my true self resides. It is a constant practice of course."

"With a fresh production sound created by Pete Boxta Martin."

There is never a specific format to Anna’s songwriting, as half of "Silence" was written seven years ago. Never-the-less Miss Wolf took the demo into the studio and played it to The Bears Production team and within a few hours, "Silence" was born.During the writing process, Miss Wolf jokingly suggested to fellow writer Dantae Johnson that she would rap the pre-chorus, and once doing so everyone in the studio loved the idea so much that this lyrical rap was kept in and is heard in the final version. 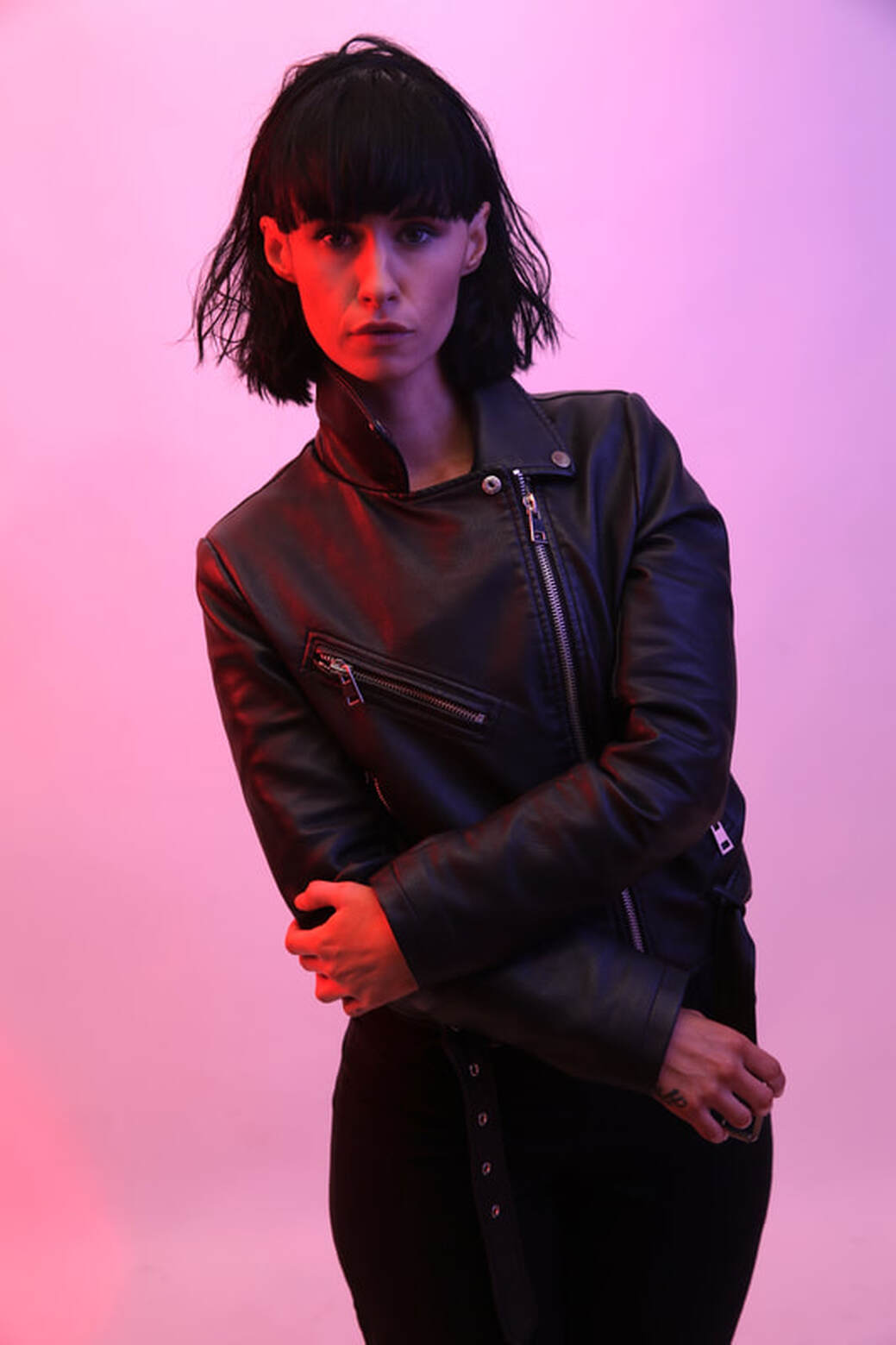