African jazz legend Frederic Gassita to make his London debut in dazzling Barbican show
​we talk to him soon and see you there! best pp
Frederic Gassita, one of the leading figures of African jazz, presents a celebration of Bantu music with Jazz. He will be performing live in concert in London for the first time ever, featuring a mighty orchestra, guest singers, and dancers.
Frederic is Gabon's most celebrated musician, composer, and producer, having recorded with the London Philharmonic Orchestra and the London Symphony Orchestra, as well as performing in Africa, Europe, and Asia. On Sunday, June 19th, he will present his beautiful new project for the first time outside of Africa at London's Barbican. A rare opportunity to witness the richness of African music, a virtuosic, lively and joyful musical experience.
​Weaving Bantu culture and traditions with the spontaneity of jazz, and spiritual and ecstatic classical arrangements, Frederic Gassita brings his vibrant Bantu Jazz Orchestra featuring a big band, an orchestral string section, the Eben Voices of Gabon Choir, special guest singers and a dance troupe, to make a grand show featuring over 70 artists.
“I’m so excited to share my musical style, which fuses jazz and Gabonese rhythms, with a British audience,” says Frederic. “Anyone who loves jazz or is curious about discovering new music is welcome.”
The concert takes place on Sunday, 19 June at 7:30. pm at the Barbican Centre, Silk Street, London.
Tickets are on currently on sale and can be purchased online at https://www.barbican.org.uk/whats-on/2022/event/frederic-gassita-the-bantu-jazz-orchestra or call: 020 7638 8891 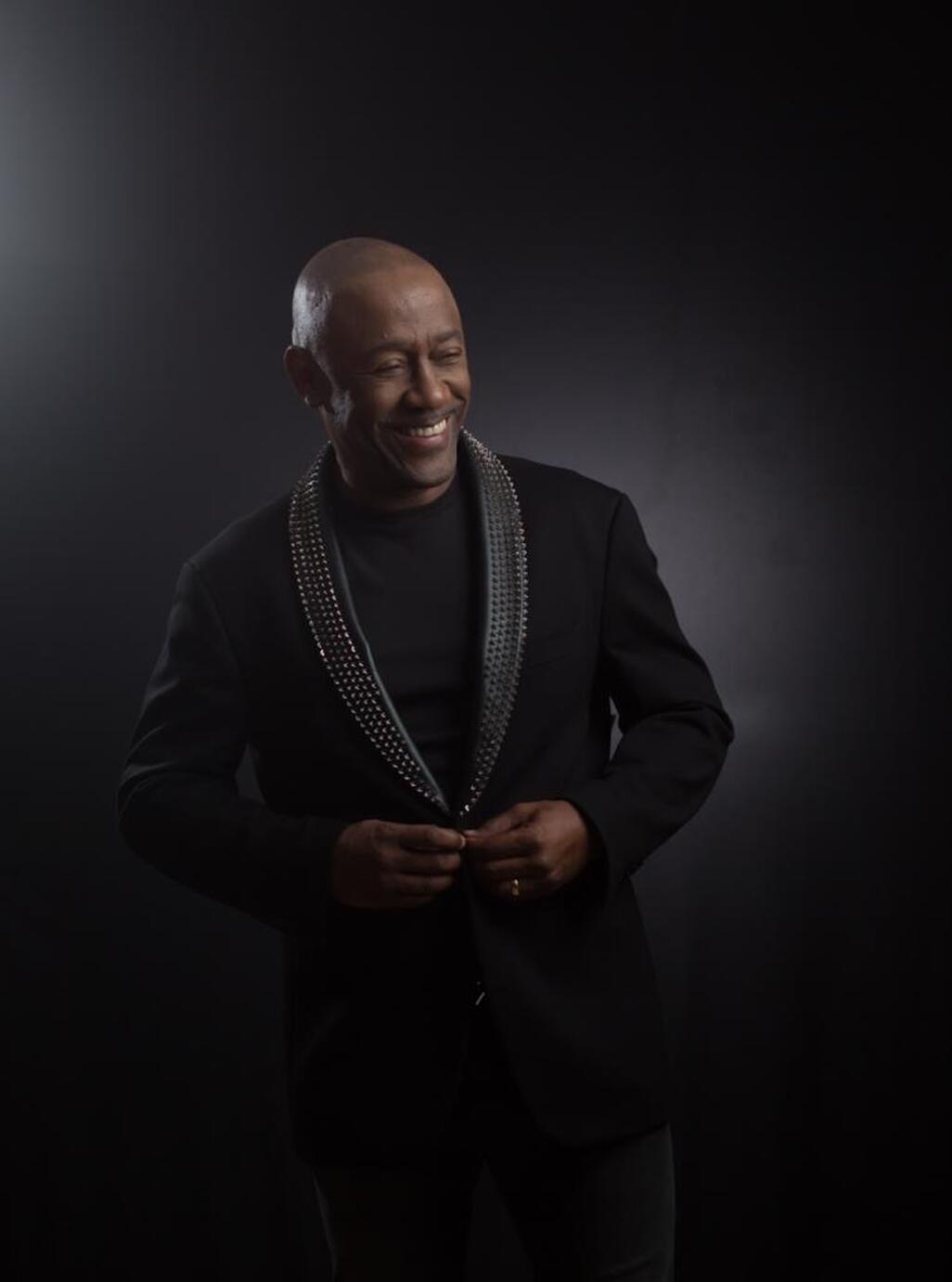 ​Frédéric Gassita, 58, is one of Africa’s leading jazz artists. Born in Gabon, but classically trained at the Conservatoire de Châteauroux, France, and later attending Berklee College of Music in Boston, he has a career dating back to the mid-1980s. The pianist, composer and record producer has created eight albums of his own, selling hundreds of thousands of copies, and has recorded with the Royal Philharmonic Orchestra and the London Symphony Orchestra. His music fuses jazz with Gabonese rhythms and classical music elements.
He started his Bantu Jazz Orchestra in 2017 and has performed with it throughout Africa. In Europe and Asia, he has performed with several local symphony orchestras. He has also previously performed on BBC Radio 2 with UK singer Emeli Sandé, and most recently with the American group Fourplay Jazz.
Gassita is the founder of Gabonese first division side Akanda FC. He played as a striker for the team, then known as Sapins Football Club, and was the Gabonese league's top scorer.
Instagram: @OfficielFredericGassita Facebook: FredericGassitaOfficial YouTube: Frederic Gassita Official
​
share
​
google.com, pub-1336815800049544, DIRECT, f08c47fec0942fa0