​​Louisa Roach
'She Drew The Gun'
Talks to Fran Suzi

I have admit to being more than a little jealous of Louisa Roach. The oh so notoriously difficult 2nd album by She Drew The Gun is a beautiful thing and She's gorgeous & I'm not the only one to believe that this is something very special!
Recently I got the chance to ask her a few questions. Fran
Hi Louisa, firstly, anyone who listens to 'Revolution of Mind' will feel the emotion running through it, in fact I get the feeling you could write a short story about each track?

Hello Fran, yes a few people have told me they find it an emotional album yeh, I suppose it’s quite densely packed with emotive subjects, if you wanted to go a bit deeper with it you could draw some stories out of it yes, there are characters and scenes and narratives going on,  I think the word count was around the 2700 mark, so there’s a lot of lyrical content to draw from. 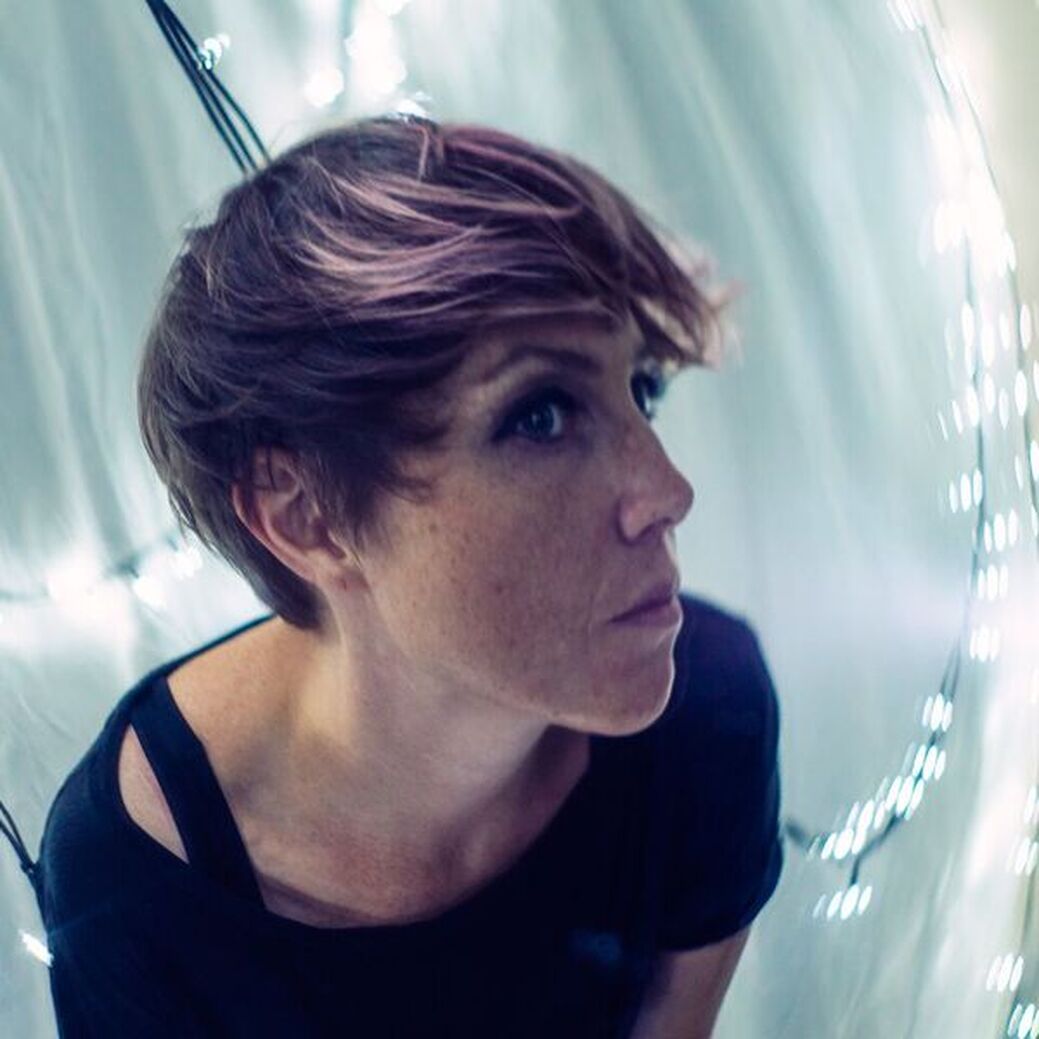 Photo Link - Revolution Of Mind - Phacemag Review - Listen Here
​But was it an easy album to record? Did it fight you?

It was all recorded over about 9 days in total at Parr Street, we made demos of the tunes this time though so we already had quite a good idea of what parts we’d be doing in the studio. I enjoyed the whole process really, from the writing to turning the tunes into demos on garage band and then taking it up a gear in the studio, the fight is more in the writing than the recording though.

Were you hands on with the production, that is to say you were rigid in the sound you wanted. A track like Human (which I just feel) for example needs care?

Human was recorded in one take, like Pebbles on the first album, it was something that we felt didn't need anything else on the recording, and its quite raw so if you can get it in the first take you probably aren't going to get a better one anyway. As far as getting the sound right in the studio I think you need people with good experience around you, and to have a producer you can trust to work with, I was more hands on this time but mostly just through the process of making our own demos.
​ 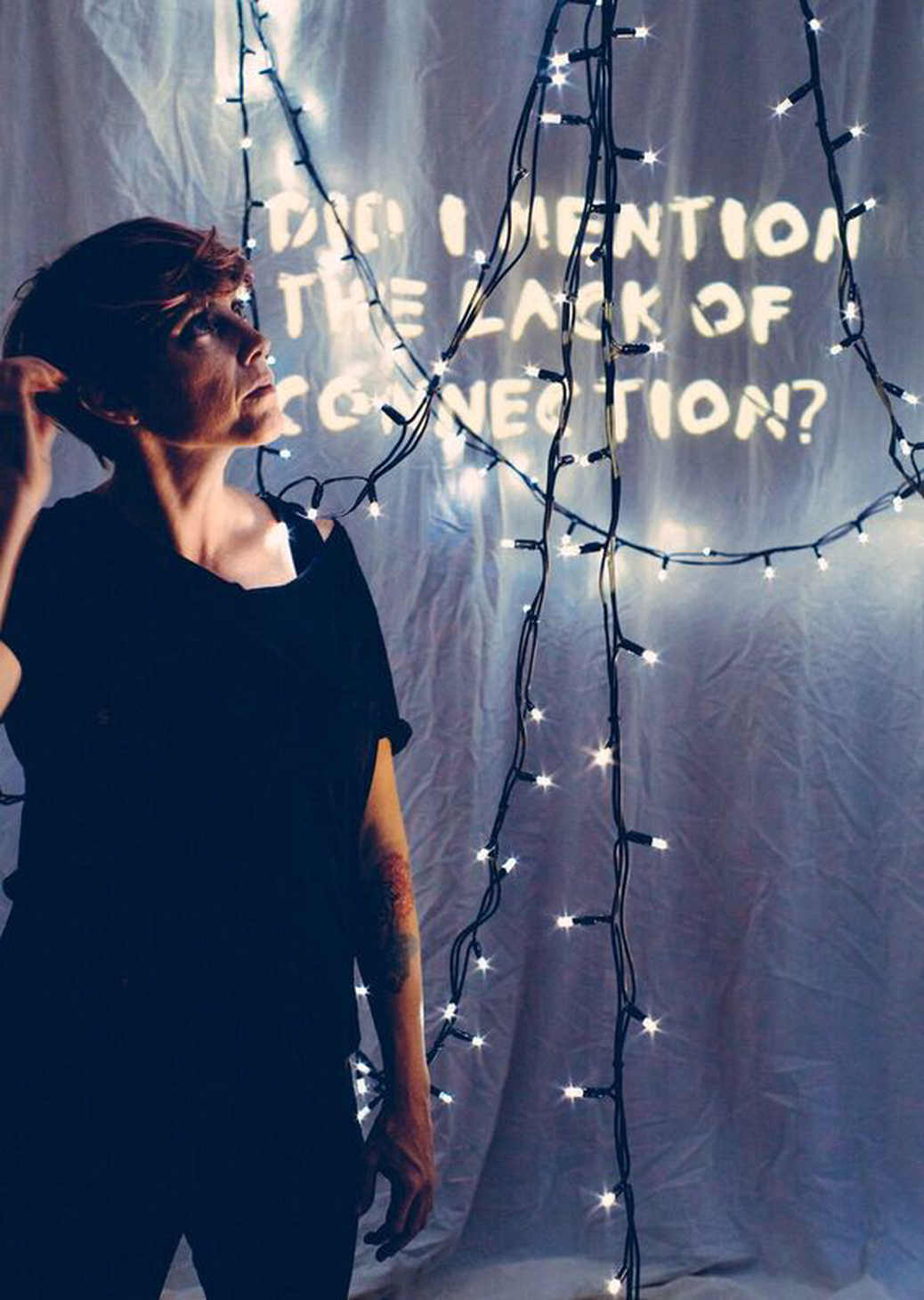 Photo Link - SheDrewTheGun.com
​I have to ask you about influences, were you listening to the music your parents played, with any interest?

Yes, as a kid I think it was more so from my Nan, Patsy Cline was the staple but there was lots of old country songs mostly being sung rather than played. My dad had some great records, The White album was the one that had the biggest impact on me, when I was about 11, I remember my friends thinking I was mad for liking it. At home (my Mums) the TV was on more than the stereo, but there seemed to be way more music programs on TV, and I made mixtapes of stuff I liked on the radio.
​ 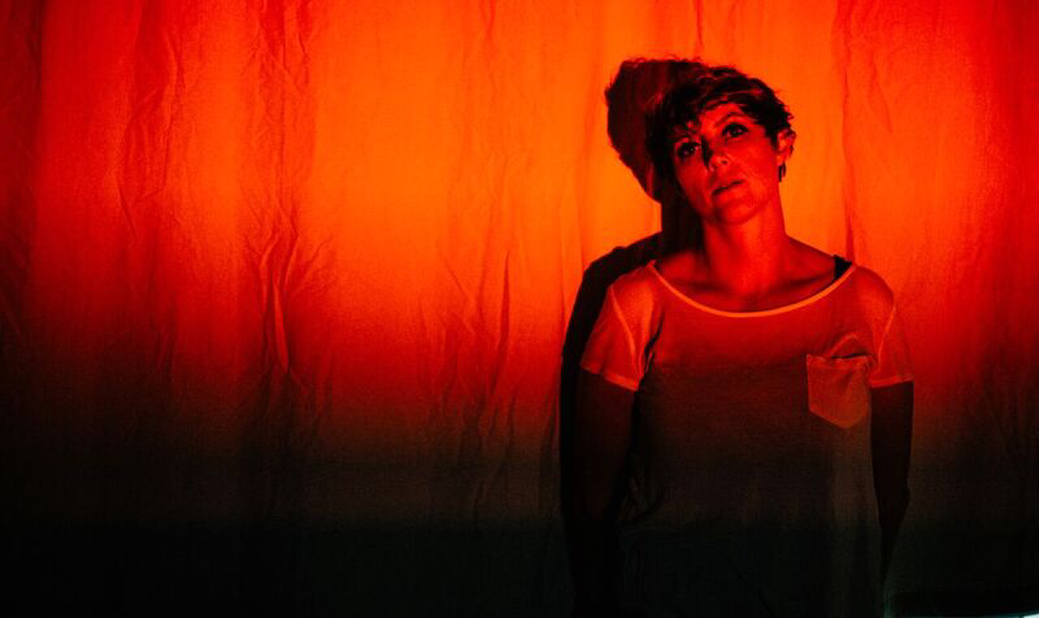 Photo Link - She Drew The Gun/ Earth Agency.com
​You have a big tour in the new year, are you at home on stage, performing?

There is a buzz that you get from performing that you don't get from anything else, and its addictive. I’m not sure if at home is the right way to describe it but I feel like it gives you something you needed to keep going. There is also an intense, self inflicted pressure to be better and better, which is I suppose just about having respect for your audience, and wanting your performances to evolve. For me you have to find meaning in what you do and where it is going.

Are you aware of your songs,  particularly the new one’s taking on a new life when you perform them live?

Yes definitely you start off by replicating what you have done in the recording but they often evolve into something else, there is a whole new creative process to the live side of things.
​ 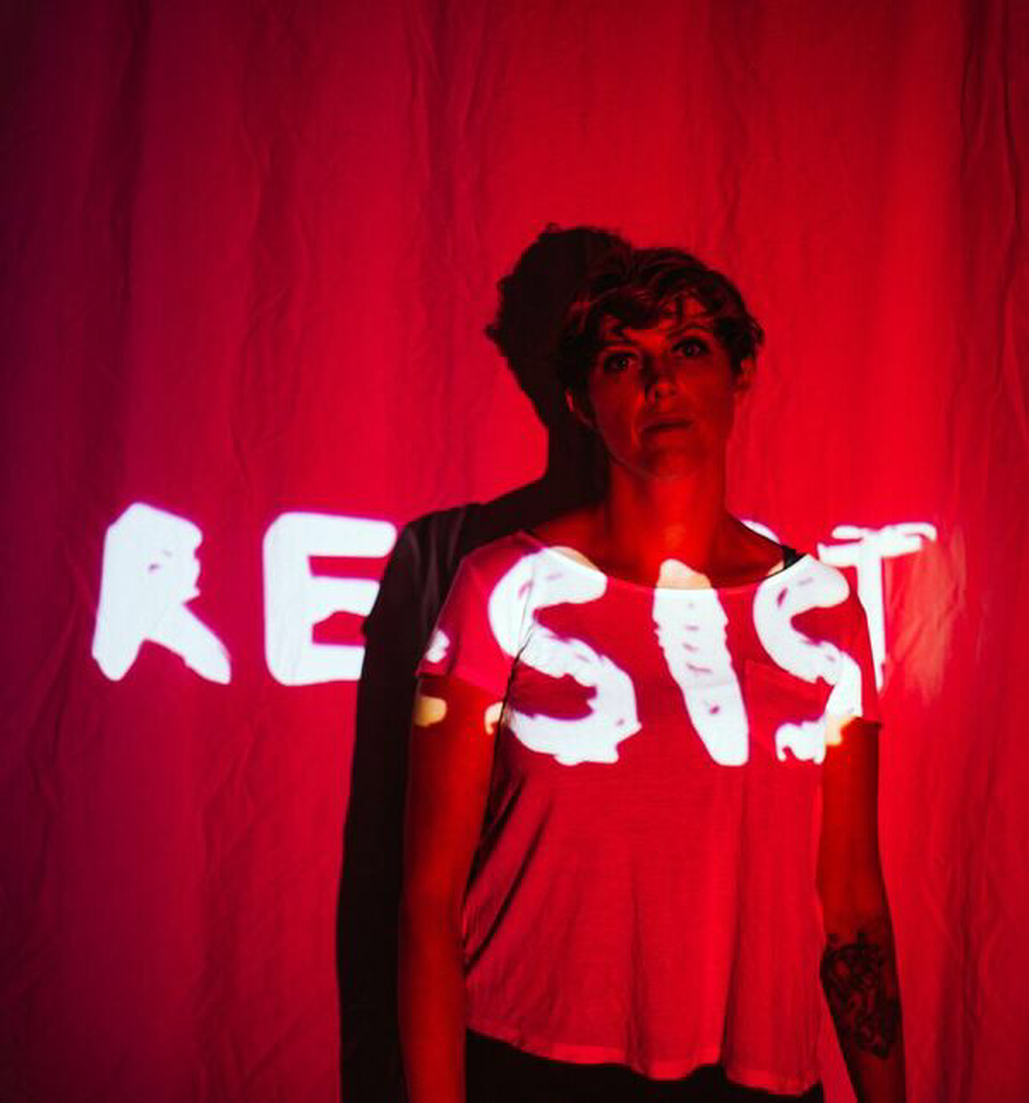 ​Finally do you think that it’s harder or easier to get media attention now, in the Digital age, hope you know what I mean, it just seems to me that there is so much quality young talent emerging....and most are able to produce themselves..!

Technology has made it more of a level playing field in some ways, its good that anyone can put something out, it’s more open, but it also means that there’s so much new stuff that things can get lost in the sheer volume of it. When you have made a really good album you just want people to hear it, but there are a lot of records fighting for attention.  You have to do everything you can to get behind it, but then also trust it will make its own waves once it is out there.