"I wrote these songs while battling depression & overwhelming anxiety, while dealing with heartbreak, death, and psychological trauma.I know that this music will speak to and help anyone going through similar situations.I can't wait to share it with the world.” ​ 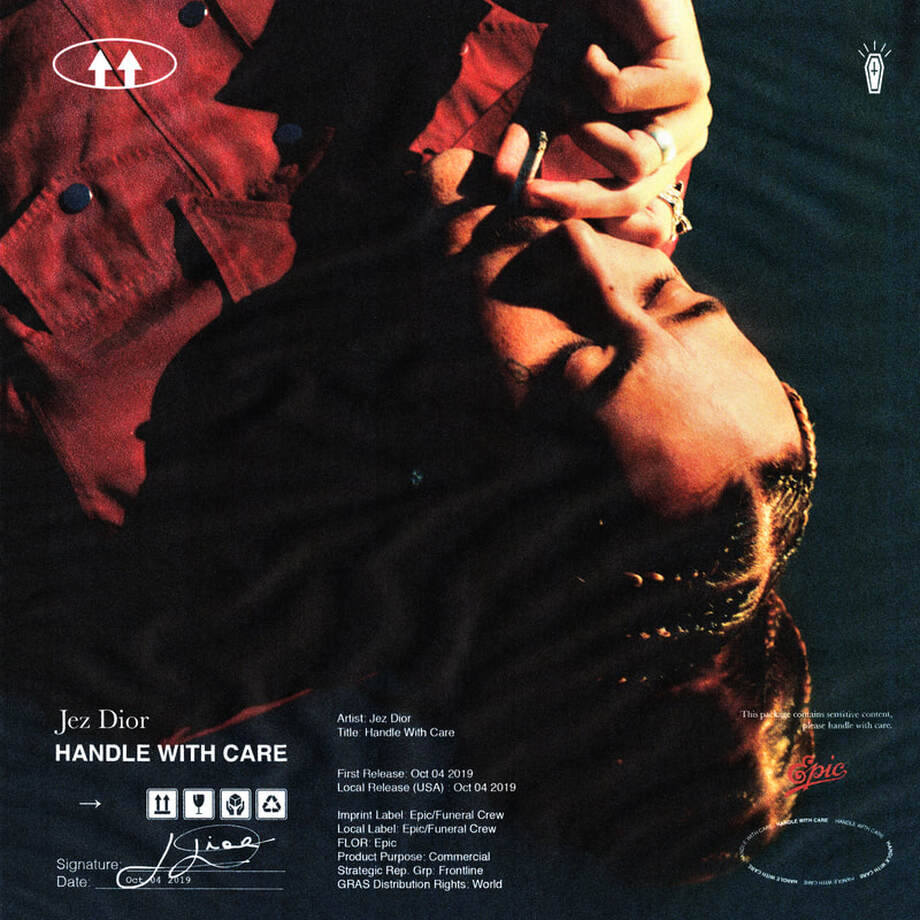 "On the heels of 50 million-plus streams, sold out shows, and acclaim from the likes of Time, Phacemag, Billboard, Complex, Nylon, Hypebeast and beyond by 2019, Jez Dior pulls together hip-hop, alternative, and pop into a powerful and personal patchwork, sharing his struggles and story as if speaking candidly right from a therapist’s couch. With an unbiased and unfiltered space for thoughts, feelings and emotions, he encourages others to open up the same way."

​Written mainly over the course of the past two years with trusted collaborators ROME of Sublime, Chris Wallace [Lost Kings, Sheppard) and Matt RadChris Wallace [Lost Kings, Sheppard], Handle With Care captures those sentiments perfectly. Album highlight “On My Own (featuring Goody Grace)” features an acoustic guitar that resounds through a hazy beat as Goody’s soulful crooning gives way to confessional verses from Jez. He and Goody lock into a hypnotic hook that immediately captivates. Meanwhile, bright guitars gives way to handclaps and a sweeping choir on the uplifting and undeniable “Don’t You Worry.” Between a six-string lead, an empowering hook exudes stadium-size ambition as Jez reassures, “No, I won’t let go. Through the highs and lows, don’t you worry, no.” On “Please Don’t Go,” his vocal's slide from intense rap into a singalong chant backed by acoustic strumming. 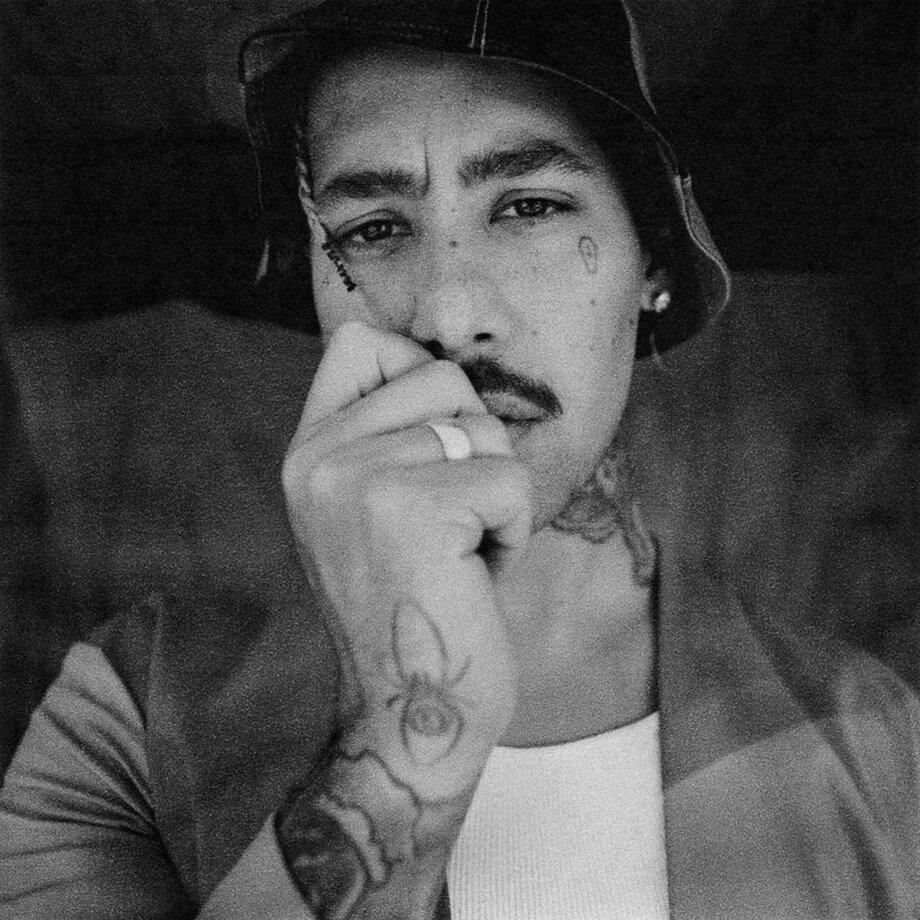 Reflecting grunge songcraft, hip-hop adventurousness, and disruptive pop charm, Jez Dior lifts heartache into hypnotic genre-mashing. He ignited an ever-growing following on independent projects like Scarlett Sage, The Funeral, and Youthanasia. Moreover, he quietly racked up over 50 million total streams across anthems such as “Lucky Enough” [18.4 million streams], “Old No. 7” [feat. G-Eazy] [16.1 million streams], “Heroin” [9.7 million streams], and “Long Sun” [8.5 million streams] in addition to collaborating with everyone from ROME of Sublime to G-Eazy to Jackson Guthy. Beyond endorsements from Complex, Nylon, Hypebeast, and XXL, he earned the praise of TIME, Clash, Alternative Press, and more in addition to gracing stages with Chance The Rapper, B.o.B, Kanye West, and J Cole. The son of iconic guitarist Steve Dior, he resurrects rock in rap’s image with a confessional call-to-action. Leading the Funeral Crew movement and imprint, Jez Dior’s uprising has just begun.

“I've always used music as a form of therapy and writing Handle With Care saved my life. This album is the story of the first 27 years of my life and is the difference between me joining ‘The 27 club’ and living. The name comes from the fact that this project is my entire life up until this point bundled up into something very fragile and delicate—just like me. I wrote these songs while battling depression and overwhelming anxiety, while dealing with heartbreak, death, and psychological trauma. I know that this music will speak to and help anyone going through similar situations. I can't wait to share it with the world.” 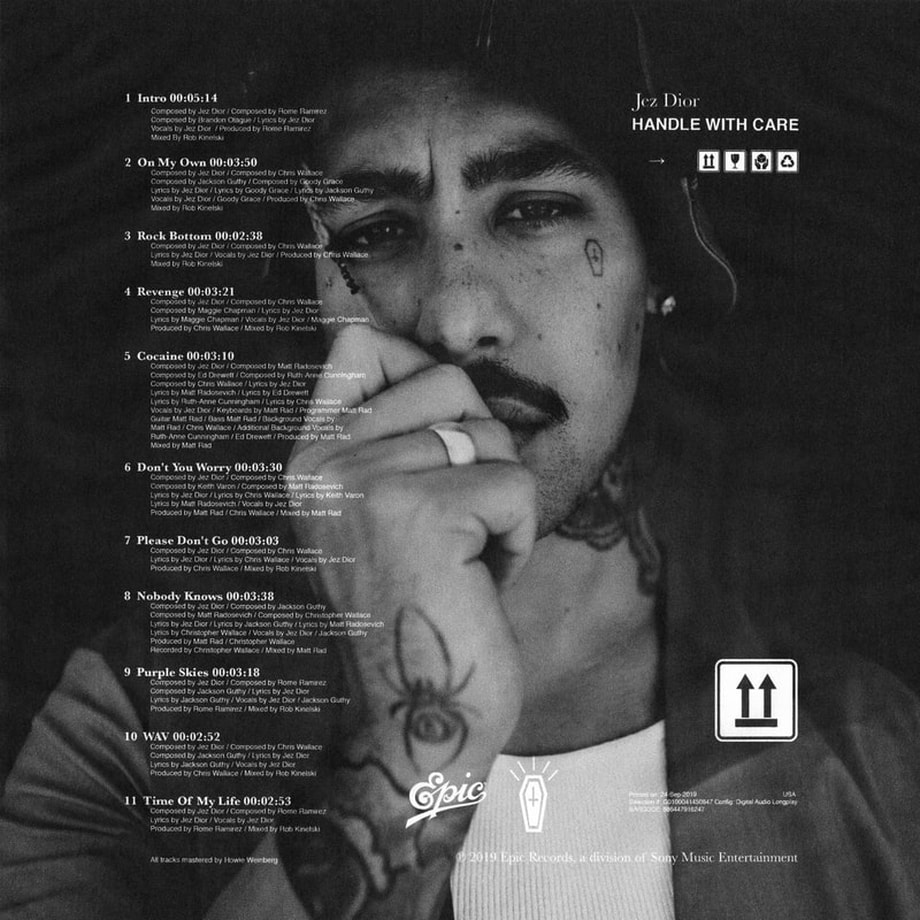 ​And we're talking to Jez Dior soon, looking forward to that - Fran